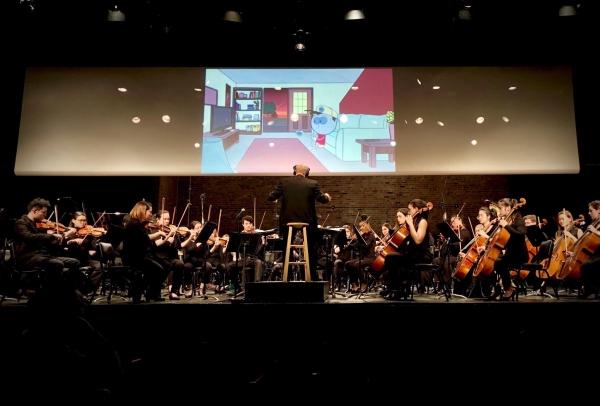 Named one of the Society of Composers and Publishers’ “Film Composers to Watch,” Gavin Brivik has won the World Soundtrack Award for “Best Composition by a Young International Composer,” the ASCAP Jimmy Van Heusen Film Composer Award, the Alan Menken Composer Award, and the distinguished Elmer Bernstein Film Scoring Award.

Dara Taylor has emerged as a fresh voice in the world of scoring music to picture as evidenced by her score to the upcoming Lionsgate comedy Barb and Star Go To Vista Del Mar starring Kristen Wiig and Jamie Dornan, co-composed with Christopher Lennertz. Her credits include the Netflix docuseries Trial By Media, the independent film Turner Risk, and the Karen Allen-starred film Colewell, for which she won a 2019 Hollywood Music in Media award. She has contributed additional music and score production for large studio productions like A Bad Mom's Christmas, Shaft, Amazon's The Boys, Netflix's Lost in Space, and more. Dara is an Industry Relations committee member for the Composers Diversity Collective.

Currently the Resident Composer for the American Studio Orchestra, Jacob Yoffee is an award winning saxophonist and concert and film composer based in Los Angeles. In addition to scoring dozens of films and TV shows such as ABC’s The Wonder Years (2021), Jacob composes trailer music for blockbuster films such as Aladdin (2019), Ready Player One, and Rogue One. His concert music has been performed in the US and Great Britain at the Huddersfield Contemporary Music Festival, the Royal Academy of Music and on BBC Radio.

An eclectic composer and multi-instrumentalist, Ariel Marx draws from many genres and often combines orchestral and rare instruments with electronics to create unique worlds of sound. Her scores have premiered in films at Sundance, TIFF, SXSW, Tribeca, Woodstock, Criterion Channel, as well as films and shows on Amazon, Netflix, Hulu, FX, HBO, Mubi, Discovery+ and is a Sundance Film Music and Sound Design Lab fellow.

Originally from Reykjavík, Iceland, Herdís Stefánsdóttir lives between LA and Reykjavik, where she works as a composer. Her scoring work includes The Sun Is Also A Star (nominated for The Icelandic Music Awards), the HBO series We’re Here, and additional music for The Hate U Give. Herdís interned for the Oscar nominated composer Jóhann Jóhannsson in Berlin while he was working on the film Arrival (2016) and has scored numerous short films that have premiered at top-tier festivals around the world such as Berlinale, TIFF, Sundance, and Palm Springs International Film Festival.

She recently scored the post-apocalyptic action drama series Y: The Last Man in collaboration with renowned music editor Suzana Peric who teaches music editing in the NYU Screen Scoring program.  Watch her discuss her score for Y: The Last Man.

Gabriel Hays has an MFA in composition from NYU and a BM from Denver’s Lamont School of Music. He got his start in film scoring in Los Angeles working as an assistant and arranger at Hans Zimmer’s Remote Control Productions.

He is most well-known for writing music for the Netflix original film: Secret Magic Control Agency (which was number 1 in the world on Netflix upon its release in March 2021) as well as for numerous Disney projects such as the As Told By Emoji series, Star Darlings, and Whisker Haven. He has also contributed music to numerous other animated movies and series, including Puppy Dog Pals (Disney), Pickle and Peanut (Disney), We Bare Bears (Cartoon Network), and Voltron (Dreamworks) among others.

Evan Foley (MM 2021) is an assistant to composer Sherri Chung in Los Angeles.

Dallin Burns (MM 2020), Peter Kohrman (MM 2020), and Ching-Shan Chang (MM 2019) are currently working as assistants to Tom Holkenberg (aka Junkie XL) and have worked on such scores as the Justice League: The Snyder Cut, Godzilla vs Kong, and other blockbuster films.

Silvio Buchmeier (MM 2020) is an assistant to orchestrator David Krystal, working on projects with composers such as Benjamin Wallfisch (Mortal Kombat) and Trevor Gureckis (Old).

Andrea Celeste (MM 2020) is an assistant to composer Marty Beller (They Might Be Giants, American Rust) in Nashville, TN.

Derek Zeoli (BM 2019) is an assistant to composer Joseph Trapanese (Shadow and Bone, Prisoners of the Ghostland).

Mark Benis (MM 2019) is co-director of the video game studio Moon Moon Moon and has contributed to games like Wolfenstein: Youngblood and Lamplight City for which his score was nominated for a Game Audio Network Guild (G.A.N.G.) Award for “Best Original Choral Composition.”

John Baxter (MM 2019) is currently pursuing a DMA in Music Composition at the University of Miami Frost School of Music.

Jennifer Rowekamp (MM 2018) is a composer and music editor based in San Francisco, CA and is currently working as an Associate Music Editor at Pixar Animation Studios.

Trey Toy (MM 2016) collaborates with composers such as Bear McCreary, Trevor Morris, Danny Bensi, and Saunder Jurriaans. He has assisted and provided additional music on series such as Foundation, Vikings, and Castlevania.

James Newberry (MM 2016) and Jordi Nus (MM 2016) work with Danny Bensi and Saunder Jurriaans. They have written additional music and assisted on projects such as Netflix's Ozark, HBO’s The Outsider, and AMC's Fear the Walking Dead.

Tanis Chalopin (BM 2016) is a songwriter and composer whose song “Ce N’est Pas Moi” was featured in the film Thoroughbreds.

Shawn Choi (MM 2014) is a composer in South Korea whose work includes over 40 feature film scores including Oldboy, Lady Vengence, and Wide Awake.

Tomàs Peire (MM 2013) is a composer and orchestrator. He has orchestrated for composers such as Michael Abels on projects such as Allen V. Farrow.

André Miranda (MM 2013) is the founder and CEO of Musiversal, a revolutionary music production platform that allows film composers and music producers to record their music with world-class musicians around the world.

Ian Chen (MM 2013) is a composer in Los Angeles whose score for the game Fantastic Creatures was nominated for “Music of The Year” at the 2020 Game Audio Network Guild Awards and won “Best Film/TV/Game Score” at the 18th Independent Music Awards. His work can be heard on the Netflix series Green Door (2019 Golden Bell Award nominee) and film Futmalls.com.

Forest Christenson (MM 2012) is a composer of motion picture and television scores. He is known for his work as a composer and engineer on films including Oscar-winners Blade Runner 2049 and Dunkirk, Aquaman, and Wonder Woman as well as television series including Emmy-winners The Crown and Planet Earth II.

Jessie Montgomery (MM 2012) is a recipient of the Leonard Bernstein Award from the ASCAP Foundation. She was appointed by Music Director Riccardo Muti as the Chicago Symphony Orchestra’s Mead Composer-in-Residence for 2021-24.

Alexander Bornstein (MM 2011) is an LA-based composer whose recent work includes his original score for Netflix’s Transformers: War for Cybertron. He has also contributed additional music to shows like Marvel's Agent Carter, Lost in Space, The Boys, and Supernatural.

Jonathan Hartman (MM 2008) has scored TV shows and games, breaking into the scene with his contributions to the first season of Outlander. In 2020, his work on DARK/WEB (Amazon Prime) was nominated for the Daytime Emmy awards for "Outstanding Music Direction & Composition for a Drama or Digital Drama Series.”

Alumni in the news

Variety: ‘The Wonder Years’ Rewinds to 1968: Behind the Reboot’s Music

Inspirational Women In Hollywood: How Julie Joohee Jeon Is Helping To Shake Up The Entertainment Industry 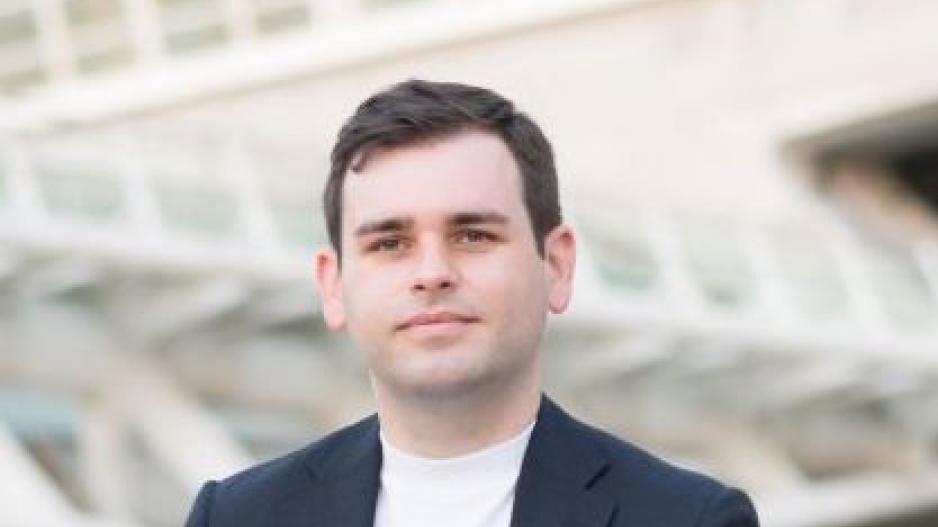 Musiversal provides a platform to connect composers and producers with performers. 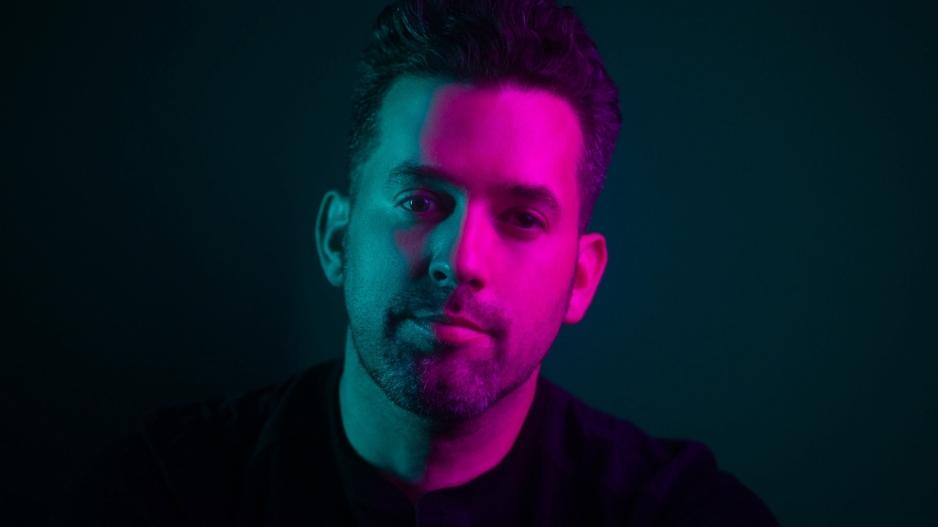 Screen Scoring alum Jacob Yoffee will be the composer for the ABC reboot of the popular 1980s series. 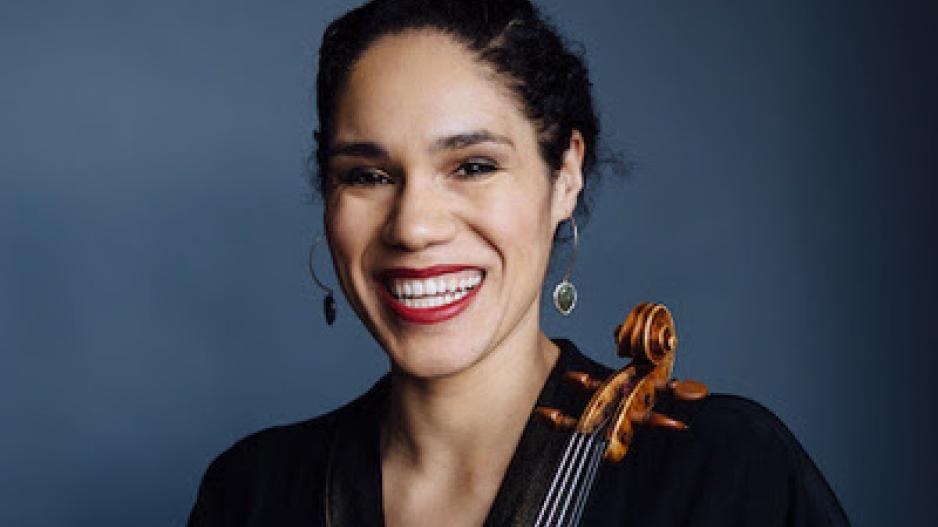 Jessie Montgomery has been appointed by Music Director Riccardo Muti. 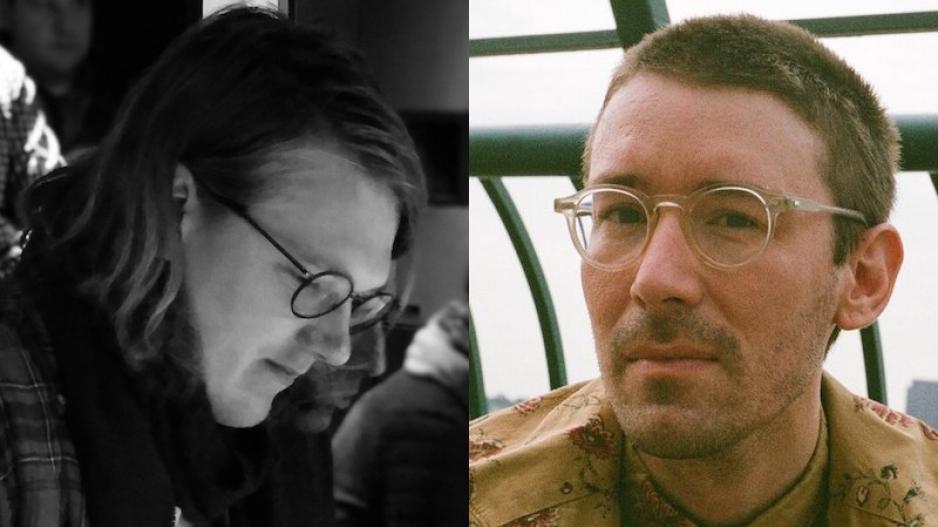 Eric Smith and Mike Brun scored films that premiered at this year's festival. 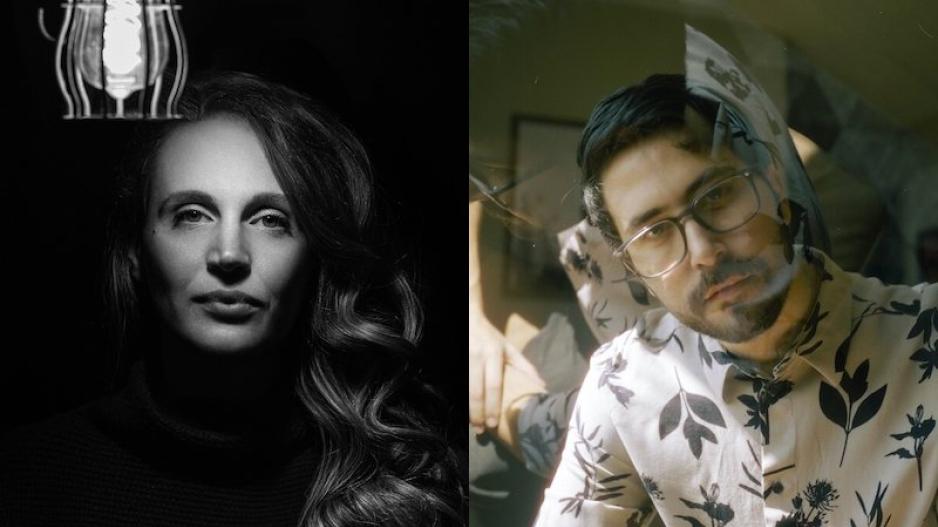 The music of Ariel Marx and Gavin Brivik was featured in two films that premiered at this year's festival. 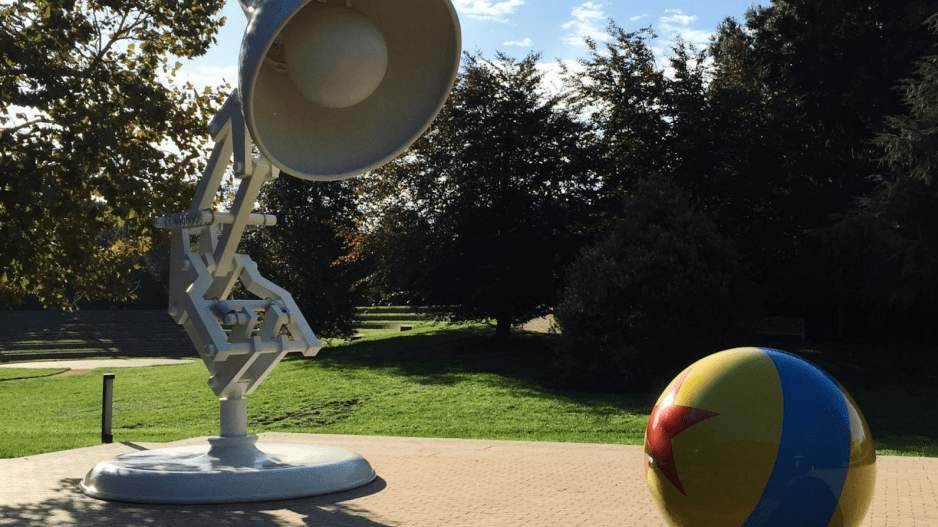