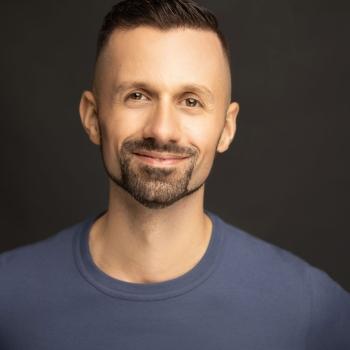 Dr. Moniz's current and former students have performed on Broadway, international tours, national television, and in regional theaters and opera houses including Central City Opera, Utah Festival Opera & Musical Theatre, and Virginia Opera. The scholarly work of his graduate students has been published in the Journal of Singing, Voice and Speech Review, Australian Voice, Journal of Interdisciplinary Voice Studies, and VOICEPrints. Recent graduates of the program have joined the faculties at NYU, Syracuse University, and College of the Ozarks. Under his leadership, the NYU Vocal Pedagogy Outreach Program (VPOP) has reached over 700 students from twelve underserved communities across the continental United States. His paper, “Assessing the Impact of Vocal Pedagogy Outreach Activities on Geographically, Culturally, and Economically Disadvantaged Communities,” will be presented at the 13th Annual Conference on Visual and Performing Arts, hosted by the Athens Institute for Education and Research in Athens, Greece this June.

A leading expert on contemporary vocal pedagogy, Dr. Moniz is regularly engaged as a guest clinician and consultant for organizations including the National Association of Teachers of Singing (NATS), the National Opera Association (NOA), The Royal Conservatory of Music, New England Conservatory, Boston University, and Boston Conservatory at Berklee, among others. Dr. Moniz is also a mentor teacher for the NATS National Mentoring Collaborative and the NATS Mentored Teaching Experience. He has also served as a faculty member for the Vocal Pedagogy Professional Workshop at Boston Conservatory at Berklee. Locally, Dr. Moniz is an active member of the NATS-NYC Chapter where he serves as Vice President and Chair of Student Auditions. In addition, he is a full voting member of the Pan American Vocology Association. Most recently, Dr. Moniz concluded four years of service as Co-Chair of the Inclusivity, Diversity, Equity, and Access Committee for NOA.

An avid researcher and author in high demand, Dr. Moniz has written numerous scholarly articles and reviews for the Journal of Singing, The Opera Journal, and VOICEPrints. He also recently contributed to So You Want to Sing Light Opera by Linda Lister, published by Rowman and Littlefield. Dr. Moniz is currently working on his new book, Your Pop/Rock Prescription, which highlights a vowel-driven approach to contemporary commercial pedagogy. In addition, he is concluding work on a second book entitled, A Fight for the Light: Underrepresented Journeys to the Stage, alongside co-author Minnita Daniel Cox. The piece celebrates trailblazing performers and highlights the trials and tribulations of prominent Black opera singers including Denyce Graves, Martina Arroyo, George Shirley, and many others. Most recently, Dr. Moniz was awarded Steinhardt’s prestigious Faculty Development & Diversity Innovation Grant for his project, Paving New Paths: Understanding Trans Identities On-Stage & Off.

Dr. Moniz also serves as Executive Director of Hawaii Performing Arts Festival (HPAF), a training and performance program on The Big Island of Hawai’i. His diverse and innovative programming has earned HPAF global recognition and multiple awards from the National Opera Association, The American Prize, and BroadwayWorld. Throughout Dr. Moniz’s administrative tenure, he has won the organization over a million dollars in public and private grant funding, increased the annual operating budget by nearly 40%, and yielded the highest student enrollment in the festival’s 18-year history.

Dr. Moniz holds four degrees from Florida State University, the University of Miami, and SUNY Potsdam, and certifications from Harvard Business School, Duke University, and the National Academy of Sports Medicine (NASM). He has received young alumni awards from all three of his alma maters and was previously named one of Florida State University’s Notable Noles, University of Miami’s 30 Under 30, and a SUNY Potsdam Rising Star. As a voice teacher, researcher, and NASM Certified Personal Trainer, Moniz is particularly passionate about identifying the parallels between the worlds of voice science and sports medicine, more specifically concerning vocal load, efficiency, and sustainability. His article, "Regulating Vocal Load in High Impact Production," was recently published in the May/June 2022 issue of the Journal of Singing. 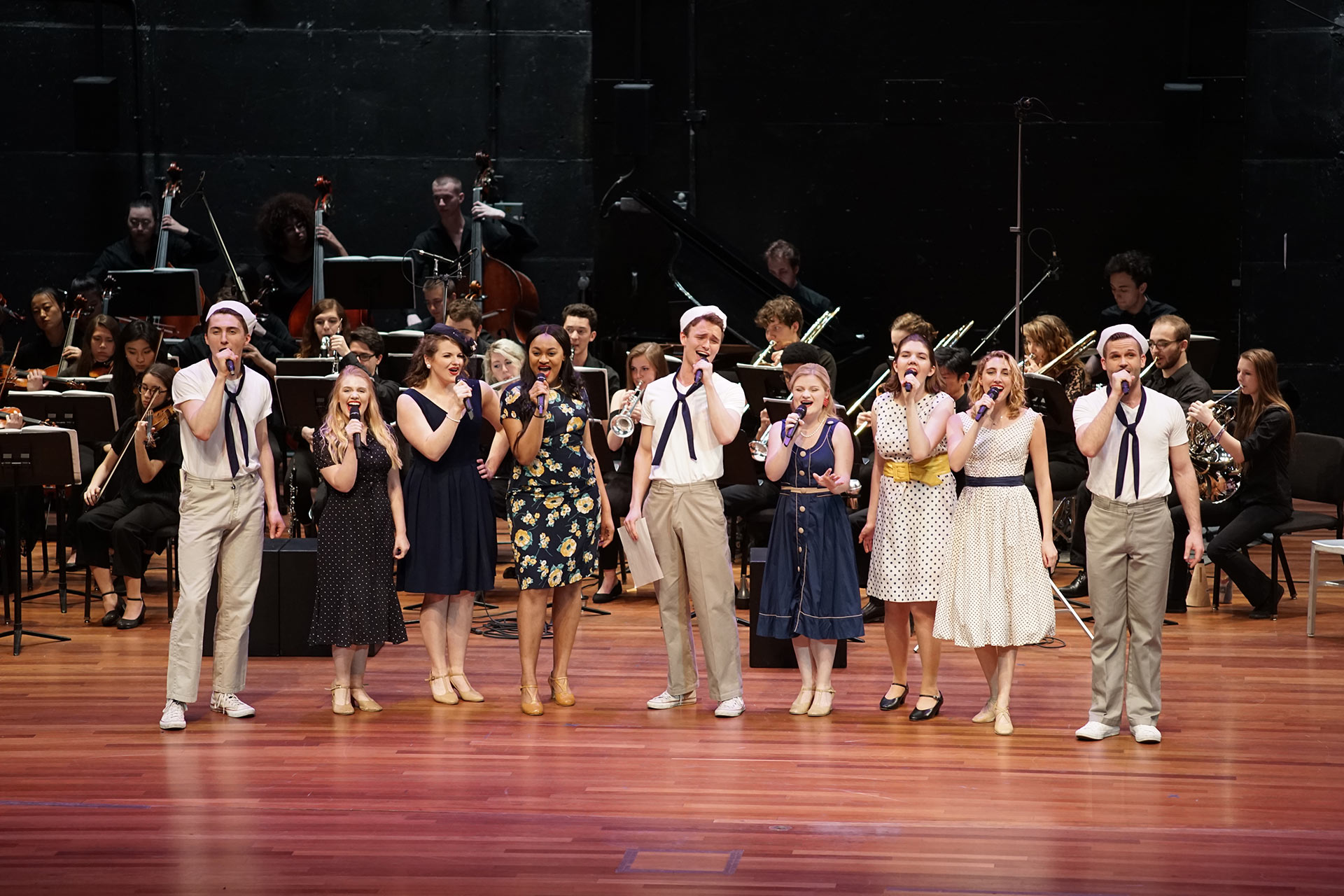