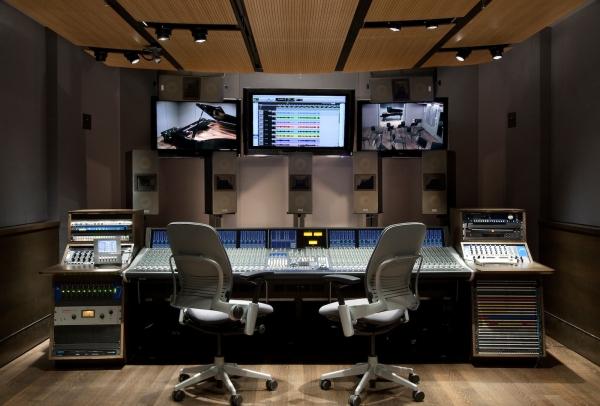 (Please note: MPAP theatres are fully booked with academic activities year round and are not available to outside parties.)

Performance and Recording Facilities on Campus 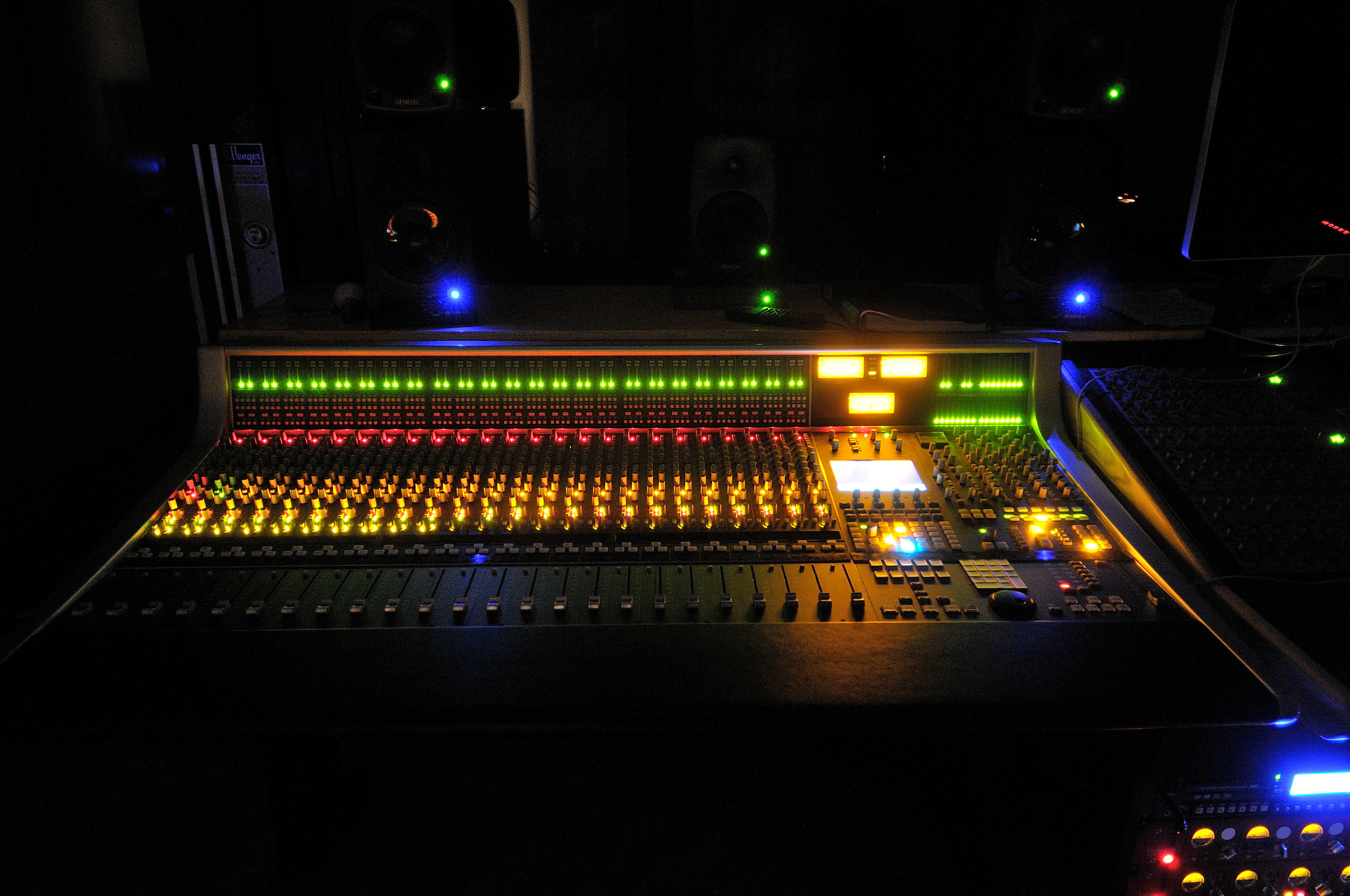 Highlights of the Music Technology Program's facilities includes twelve recording and computer music studios, and a number of concert opportunities.

The Frederick Loewe Theatre (298 seats) is a traditional proscenium-style theater in which the Department presents mainstage musicals, orchestral concerts, and operas as well as chamber concerts, choral presentations, dance, new music, and music technology performances, among other offerings.

The historic Provincetown Playhouse (88 seats) is credited with launching the careers of Anne Bancroft, Julie Harris and Eugene O'Neill, who premiered many of his early plays at the Provincetown. The Department presents readings, new musical works, and storytelling evenings, among other events and performances in the Playhouse. It is also used a classroom for larger classes. 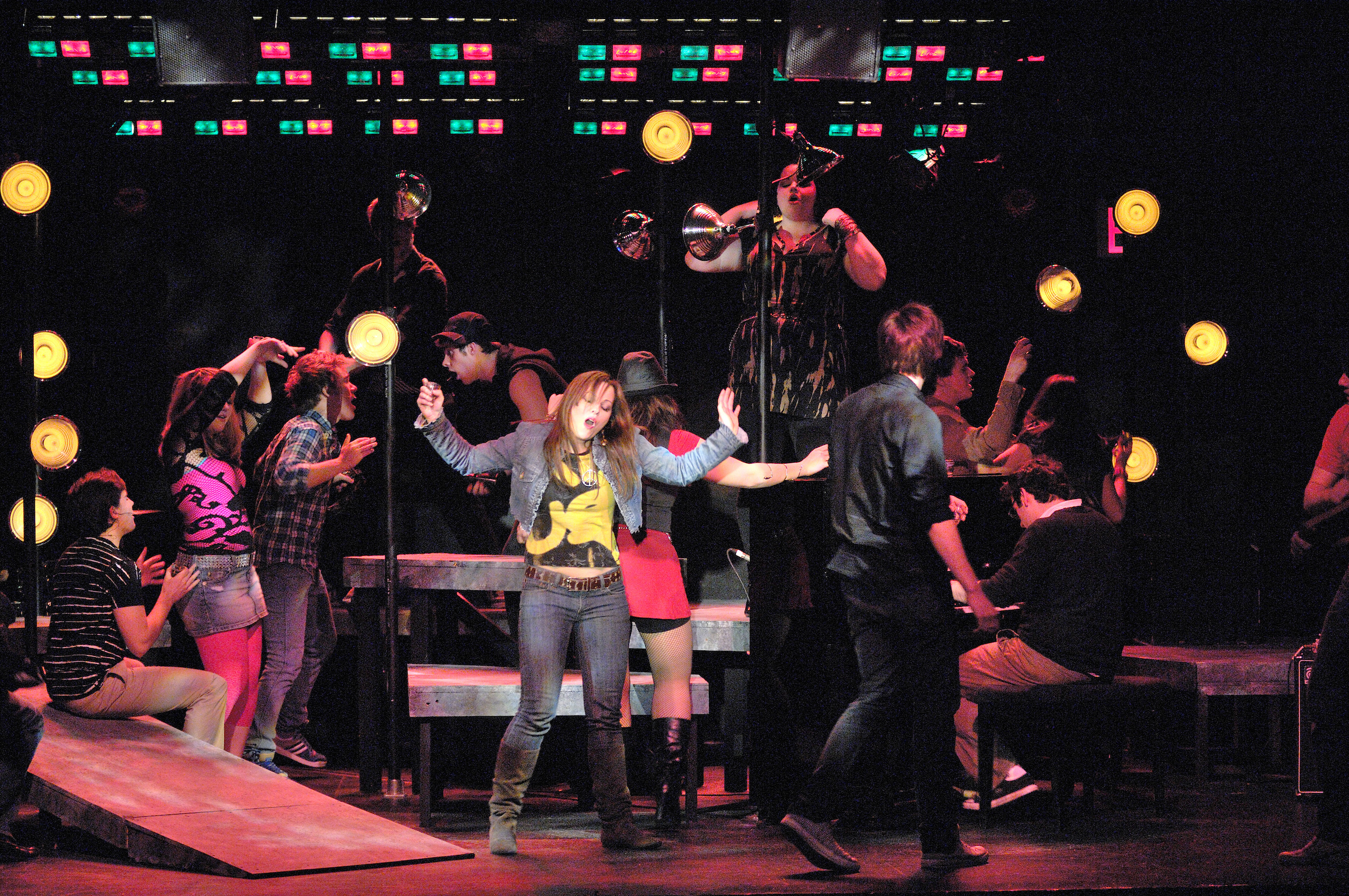 The Black Box Theatre (74 Seats) is an open and flexible performance space that is used for intimate productions including plays, chamber operas, cabaret performances, and graduate student recitals. It is also used for movement and acting classes.