Grace Choi graduated with her PhD in Food Studies in 2014. Read on to learn more about Grace's professional background, doctoral experience, and the upcoming launch of her technology company called Cookable.

What was your professional background before coming to NYU?

Prior to enrolling at NYU, I had been working in restaurants after completing the culinary arts program at the French Culinary Institute (FCI). It was the early 2000s and I wasn’t aware of opportunities in the food industry outside of professional cooking, catering, publishing, and PR – none of which I felt I had the talent or drive for. Things are likely different now, but at the time, the deans and instructors at FCI really encouraged their students to begin their careers by cutting their teeth in professional kitchens, especially if they didn’t know their end-goals.

What inspired you to pursue your PhD and research interests?

Sierra Clark, Krishnendu Ray, and Amy Bentley. When I applied for Fall of 2006, I had good grades and test scores and a lot of enthusiasm for the program but was wildly ignorant of what a PhD entailed and the intensity of the journey. Unsurprisingly, I was not accepted. However, Amy Bentley called to tell me this decision personally and invited me to enroll as a master's student to gain a better sense of the program and, if desired, reapply for the following year. I’m really grateful to have been given that year. Krishnendu Ray’s "Comparative Issues" class was a thrilling way to be introduced to the limitless opportunities for study. Also, I was able to observe Sierra, who was just beginning her PhD. She blew me away with her razor-sharp intellect, sincerity, and work ethic, and became for me that exemplar. When I reapplied for the following year, it was with greater conviction and preparedness.

What was the most influential part of your experience in the PhD program?

I’m very lucky to have been able to study with extraordinary teachers like Carol Gilligan and Niobe Way out of the Department of Applied Psychology. They left indelible impressions on how I approach research and problem solving to this day. But it was Bambi Schieffelin from Anthropology whose classes during my second and third years whipped me into mental shape and changed the course of my studies. I was debilitatingly timid and engulfed with self-doubt in her classes, but I came out on the other side with the tools, language, and confidence to do original and substantive work.

Can you tell me about the work you’re doing now?

For the past three years, I’ve been building a technology company called Cookable that transforms beloved recipes into rich, guided experiences powered by voice and video assistance. It’s a bold endeavor in the sense that we are really trying to reimagine and introduce a new and breathable architecture for recipes that produces a rewarding learning experience. We finished developing and testing our beta, and are now redesigning the interface and preparing for a fall launch.

I think of Cookable as a love letter to my time at NYU in that its buildout requires a deep understanding of food and cooking as social and cultural constructs that take place within dynamic and mutable contexts. I’m constantly pulling out texts from when I was in school. You have to understand the history and evolution of not only recipes themselves but also perspectives, attitudes, and discourse around cooking and meal preparation. The social experience of learning to cook is your unit of analysis. How do you systematically break down and give language to the existing methods that people use to learn, remember, and grow, and apply those learnings in a way that makes sense with the emerging capabilities of technology? For years I keep going back to this John Naisbitt quote: “Whenever a new technology is introduced into society, there must be a counterbalancing human response – that is, high touch – or the technology is rejected... We must learn to balance the material wonders of technology with the spiritual demands of our human nature.” Food studies is all about gaining a deep understanding of the human response, in all its contradictions and complexities.

What would you consider to be the greatest accomplishment(s) of your career so far?

Building this company is the riskiest and most rewarding thing I’ve ever done career-wise, but I’m most proud of getting my PhD. As collaborative of a process as the degree can be at times, it is a solitary endeavor that requires so much discipline. Every milestone felt insurmountable to me in its beginning stages. I will never feel as industrious as I did in those last months leading to the completion of my dissertation.

Do you have any advice for folks interested in a similar career path?

NYU’s Food Studies PhD program is one that inherently attracts innovators. I don’t know a single person in the program who has not had to proactively construct and argue for a novel approach to a problem or question. Ultimately, you’re being given the opportunity to attain unmatched domain expertise in a highly specific area. In the startup world, domain expertise is arguably more valuable than institutional funding (ie. venture capital backing). Nothing and nobody can take that away from you. So even if the applications of your doctorate aren’t as clear for you as they might be for others, continue to invest in expanding and deepening your field of knowledge and research methodology. And if you end up creating your own career path, you will be equipped in ways that will surprise you.

About the PhD in Food Studies 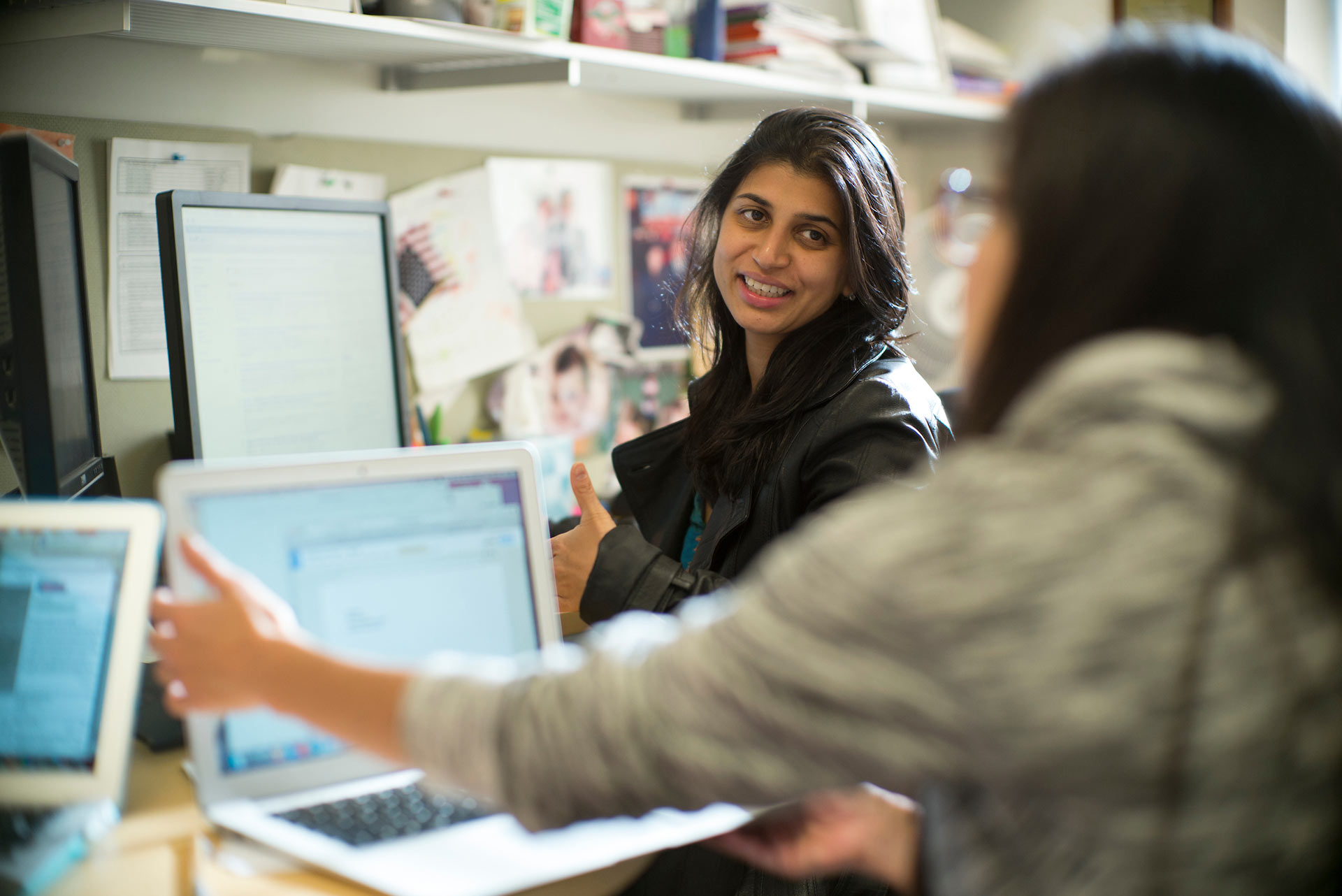 Our doctoral degree in Food Studies offers an interdisciplinary, research-focused approach to the study of food in its historical and cultural contexts.