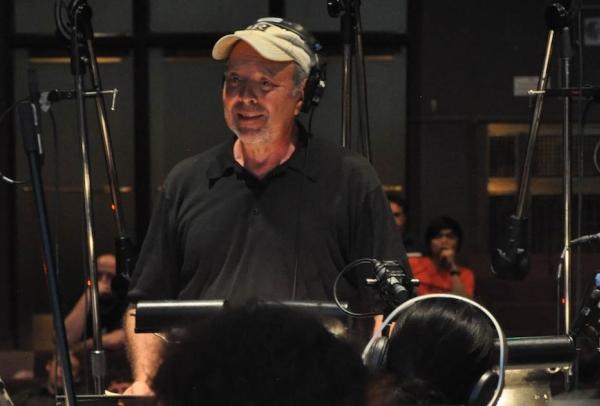 Due to COVID-19 related concerns and regular updates we receive from both New York State and New York City government as well as NYU leadership, we have made the decision to convert the Screen Scoring Summer Workshops to a remote workshop series for the summer of 2020. While we would of course have preferred to meet you all in person this year, we are optimistic about some of the new opportunities that running remotely affords us. For more information about how this impacts each of the workshops, please follow the link below to a designated coronavirus FAQs page.

As a participant, you will record and mix your music with the top industry professionals of New York City. Throughout the workshop, your work will be critiqued by Mark Snow, Michael Levine, and NYU Steinhardt’s acclaimed Screen Scoring faculty. You will also have the opportunity to record and create your very own sample libraries, guided by NYU Steinhardt faculty and engineers

Participants can choose to follow one of the two tracks of the NYU Steinhardt Film Scoring Workshop. Each offers the modern media composer a window into different kinds of industry recording scenarios they might encounter in their careers.

As a participant, you will record your music in one session with an orchestral ensemble. You are encouraged to incorporate the rich traditions of classic Hollywood large-ensemble film scoring with more contemporary hybrid techniques by exploring the use of both acoustic and electronics elements. Previous workshops have included players from the NY Philharmonic and The Metropolitan Opera Orchestra, and have been recorded by such top-flight engineers as Paul Geluso and mixed by grammy winning mixer, Lawrence Manchester.

As a participant, you will have multiple days of one-on-one recording time to workshop your music with several virtuosic instrumental soloists where you can experiment with extended techniques, improvisations, and unusual instruments to create unique worlds of sound. You are encouraged to explore the wide possibilities of combining electronics and sample libraries with the singular contributions of our eclectic soloists. In the past, we have worked with soloists like David Weiss on woodwinds (The Rookie, Noah, Lion King), John Benthal on plucked instruments (Idina Menzel, Nanny Diaries, Lion King), and Paul Woodiel on strings (Fargo, The Nanny Diaries). 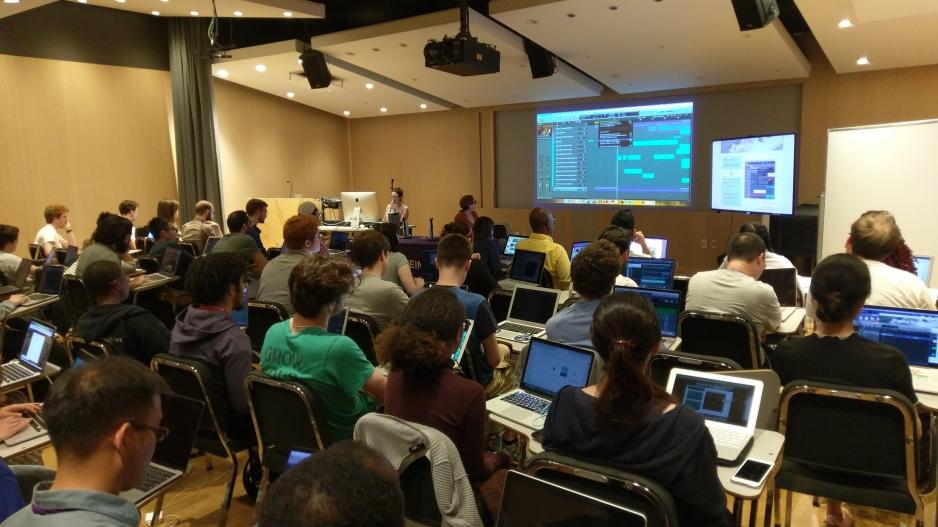 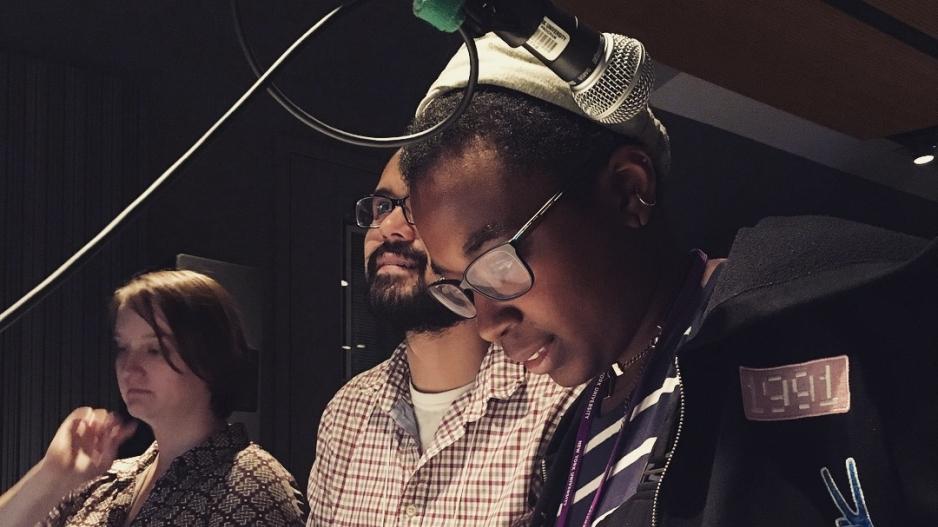 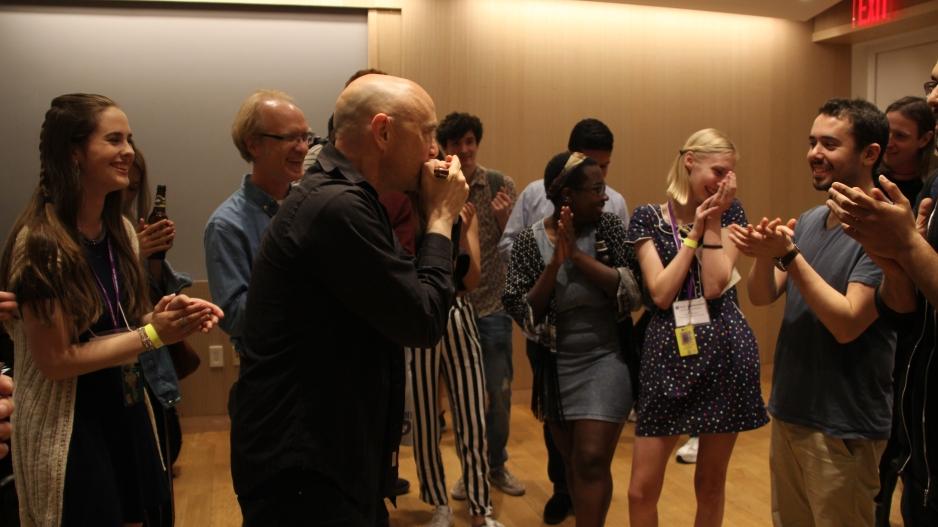 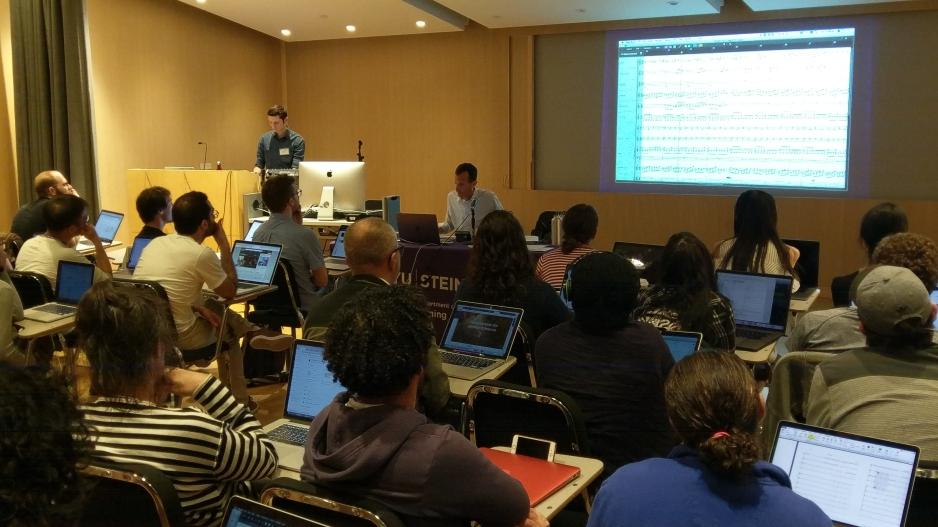 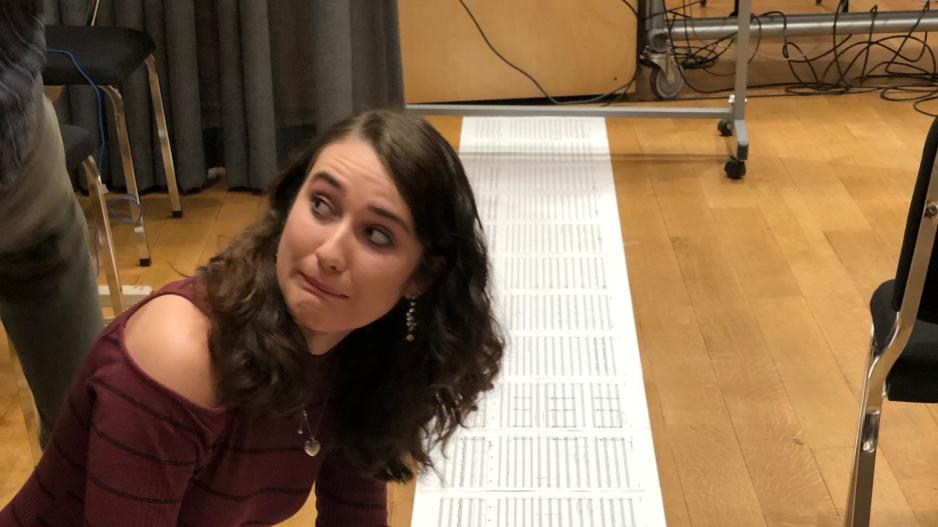 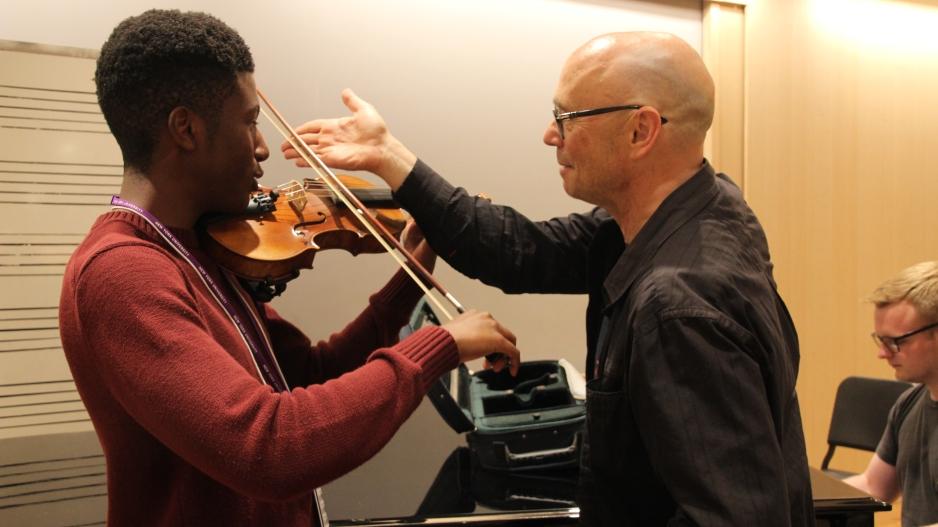 For each file, submit a PDF explaining the purpose or context of the piece/track, the composing process, technical details if applicable (libraries used, sound processors, software, etc.) and any other relevant information.

The 2021 summer programs application will open on January 15. 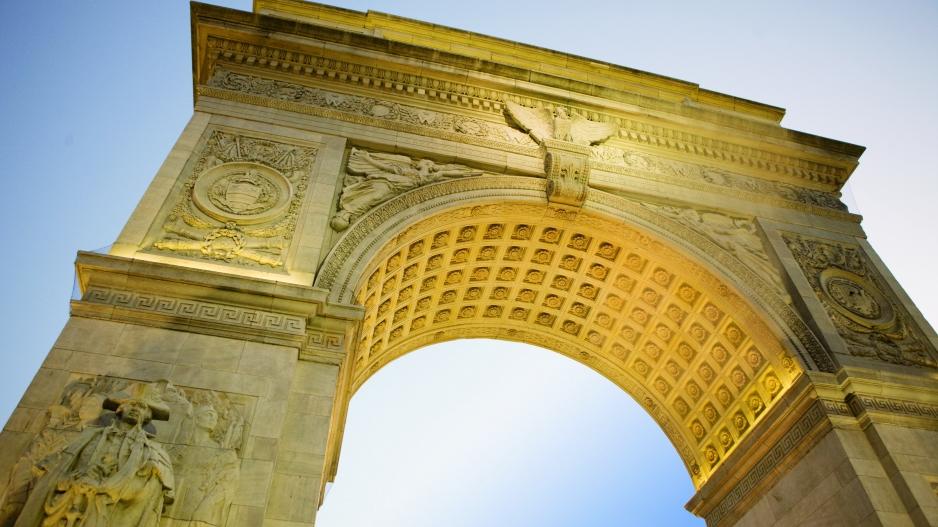 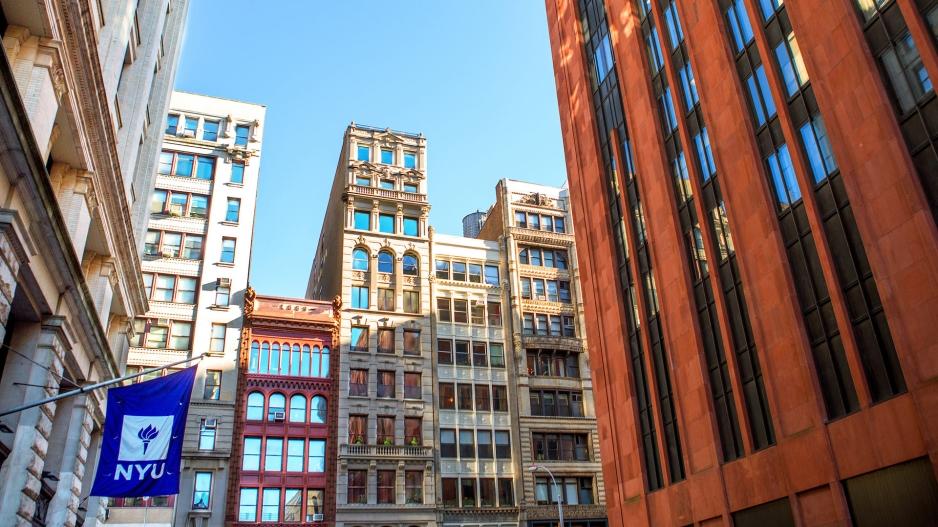 All you need to know about NYU summer program housing including rates, meal plans, services, and check-in/out. 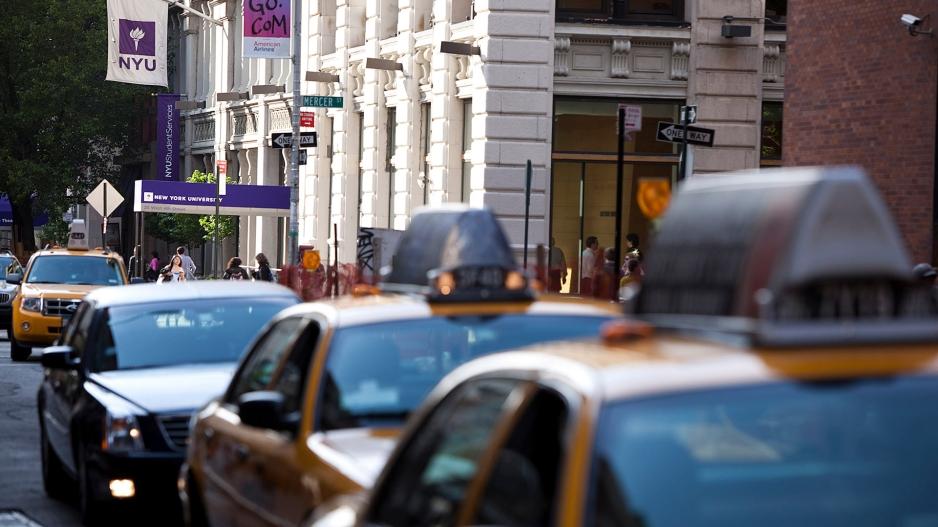 An application checklist and information on English proficiency testing, visas, and health insurance for students from outside the United States.