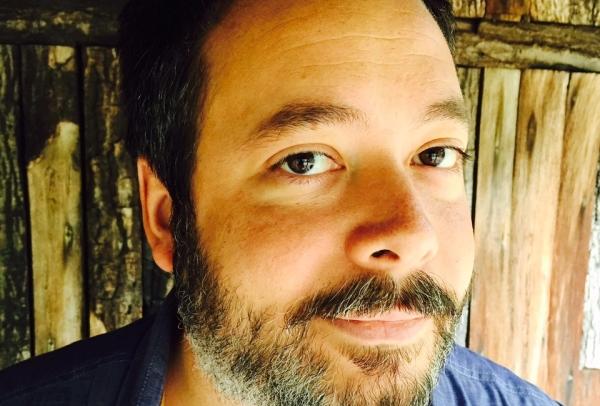 Bio: Alejandro Martí is a second-year doctoral student in the International Education program, from which he also received his MA in 2010. He has worked in the field of global education and cross cultural exchange since 1999 and with New York University since 2009. His professional work with NYU’s Office of Global Programs focuses on student advising, pre-departure and reentry programming, international exchanges, and student development for undergraduate and graduate students from the U.S. and abroad.

Before beginning his doctoral studies, Alejandro received BAs in International Relations and Spanish Literature from Lehigh University and has worked as a Social Studies and Spanish teacher for grades 6–12 in Brooklyn, NY.