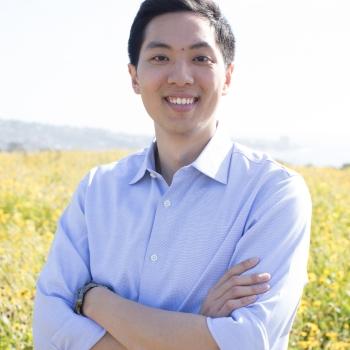 Dr. Tsai's research interests are in the intersection of cultural, health, and clinical psychology. His research examines the well-being of ethnic minority cancer survivors from a cultural and biopsychosocial lens with the goal of improving health outcomes and reducing cancer health disparities. Other areas of research include investigating how culture shapes the way we regulate our emotions, the way we reflect over negative experiences, and their implications for psychological and physical health. His work has been published in Journal of Psychosomatic Research, Journal of Abnormal Child Psychology, Cognition and Emotion, and Cultural Diversity and Ethnic Minority Psychology. He also serves on the editorial board of the Asian American Journal of Psychology, Cultural Diversity and Ethnic Minority Psychology, and Frontiers in Psychology: Cultural Psychology. He has received national recognition for his research including Early Career Awards from APA Division 45 (Society for the Psychological Study of Culture, Ethnicity and Race), APA Division 12 (Society of Clinical Psychology), the Asian American Psychological Association, and the Rising Star Award from the Association for Psychological Science (APS). His research has been funded by the NIH Career Development Award (K01) and grants from the American Psychological Foundation (APF). 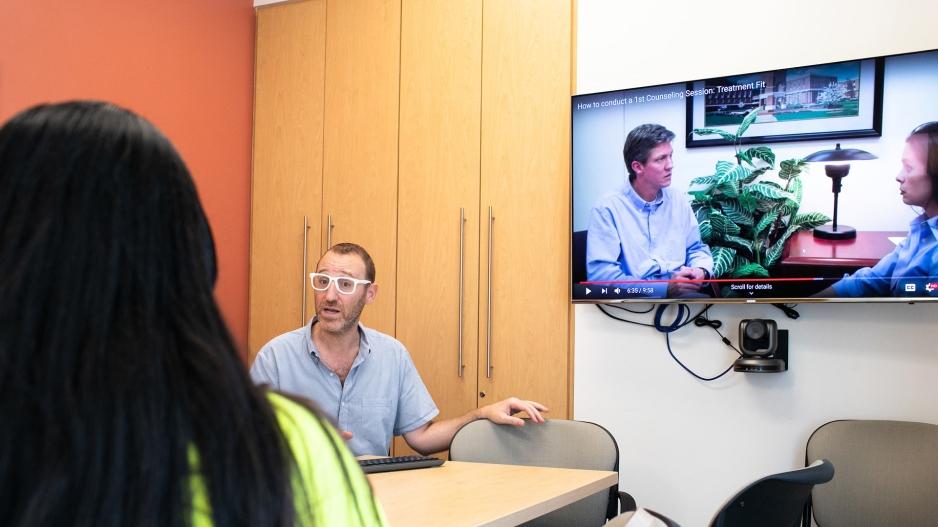 Build on your knowledge of counseling psychology and prepare for a career as a psychologist in community agencies, clinics, hospitals, or private practice.