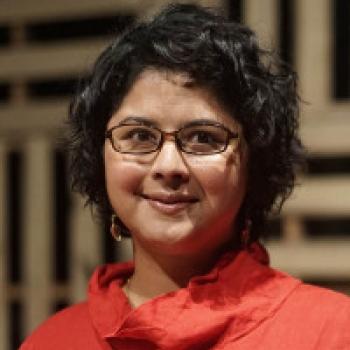 Dr. Nisha Sajnani, RDT-BCT, is the Director of the Program in Drama Therapy and Theatre & Health Lab; and founding Co-Director of the Arts & Health @NYU. Dr. Sajnani is also on faculty with NYU Abu Dhabi where she developed a trans-disciplinary course entitled Can Art Save Lives? which unites current evidence for the health benefits of the arts with practice and policy. She is a faculty advisor in the Rehabilitation Sciences Ph.D., Educational Theatre Ed.D and Ph.D. program, and co-teaches Improvisation and Leadership in the Management Communication Program in NYU Stern. An award winning author, educator, and advocate, her body of work explores the unique ways in which aesthetic experience can inspire care and collective human flourishing across the lifespan.

Dr, Sajnani co-produced the launch of Healing Arts New York and symposium in partnership with the Culturunners, the MET Museum, and the World Health Organization Arts & Health initiative and facilitated the first strategic meeting of charter collaborating centers in partnership with the Museum of Modern Art. In her capacity as Chair of the NYU Creative Arts Therapies Consortium, she leads a WHO commission to map the evidence for the physical, mental, and social health benefits of the arts and arts therapies. Through the Arts + Health @ NYU, she collaborated with WHO Europe, Culture Action Europe, University of Oxford, and University College London on the first WHO policy concerning the role of the arts with forcibly displaced persons. Read an interview with Dr. Nisha Sajnani and her editorial for a co-edited special research topic for Frontiers in Psychology on the physiological and psychological benefits of the arts.

She is the Principal Editor of Drama Therapy Review, and a founding member of the World Alliance of Drama Therapy, and the Critical Pedagogies in the Arts Therapies think tank which she co-founded and co-led from 2018-2021.  Dr. Sajnani is affiliated  with the Harvard Program in Refugee Trauma, the Creative Arts Therapies Research Unit (University of Melbourne), KenVak (Dutch Arts Therapies Research Consortium), and the Interdisciplinary Research-Based Theatre collective (University of British Columbia). She was a past research fellow with the Royal Central School of Speech and Drama (UK), a faculty research fellow with the NYU Aging Incubator, and a senior fellow with the Minnesota Institute for Trauma-Informed Education.

Dr. Sajnani is the co-author of two books, including Intercultural Dramatherapy: Imagination and Action at the Intersections of Difference (Routledge, 2023), and an Introductory Guide to Research Methods for Drama Therapists (under contract). She is the co-editor of Trauma-Informed Drama Therapy: Transforming Clinics, Classrooms, and Communities (second edition forthcoming 2023). She has been published in Frontiers in Psychology, The Arts in Psychotherapy, The Journal of the Applied Arts and Health, Canadian Theatre Review, Europe Now, and Canadian Women's Studies and has been featured in the Boston Globe and on NPR. She is the series creator of Drama Therapy as Performance, a series of films documenting drama therapy theory and practice. She co-produced the documentary film Fostering Democracy Through Theater and curated Assemblage, an online exhibit on the arts and displacement as well as Visions and Voices for a Healthy Planet, the first WHO panel on the role of the arts in addressing climate change for the 2022 World Health Day Campaign.

Dr. Sajnani was awarded the Gertrud Schattner Award from the North American Drama Therapy Association (NADTA) for distinguished contributions to the field of drama therapy in education, publication, practice, and service and her efforts to promote research and diversity in the field. She was awarded the Corann Okorodudu Global Women's Advocacy Award from the American Psychological Association (Div. 35) and the first Diversity award from the American Society for Group Psychotherapy and Psychodrama. Professor Sajnani has served as part of the official Canadian delegation to the United Nations Commission on the Status of Women. Before joining NYU, Dr. Sajnani held professorial positions at Lesley University and was Director of Community Health at the Post Traumatic Stress Center in New Haven. She is also a past president of the NADTA and received her Ph.D. in Interdisciplinary Studies from Concordia University in Montreal. 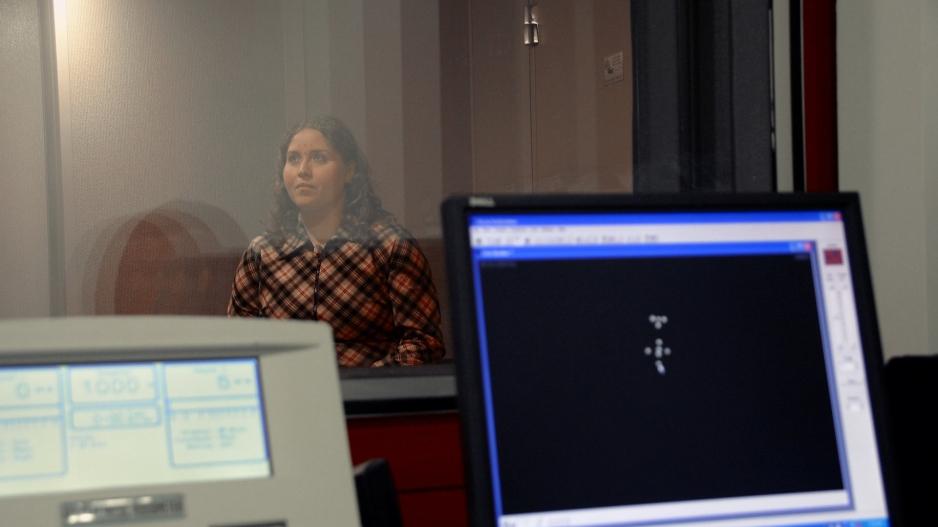 Prepare for a career in interdisciplinary rehabilitation research through intensive study across health fields and work with faculty leaders.