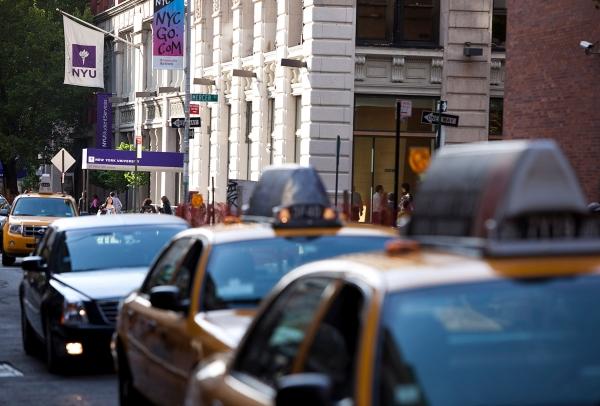 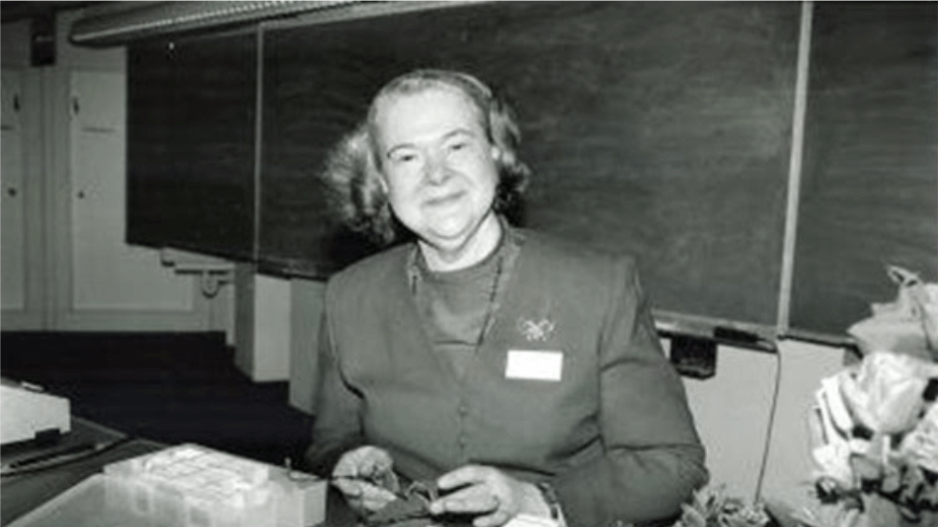 The legacy of ultramarathon pioneer, author, and PT Ted Corbitt will be commemorated with the 6-mile "Ted Corbitt Loop" in New York City's Central Park.

Jeannie is moving 30 miles north to an active senior community in Southern California. She was working per diem for a private home health company, primarily seeing patients who were post-op total knee and hip replacements, but she has been unable to work now because of COVID-19. Jeannie hopes to return to her practice when it is safer to visit patients in their homes. Before COVID-19, Jeannie was often traveling internationally and domestically, just completing a tour of Chile and Argentina in February of this year.

Jeannie has two grown children and four grandchildren, luckily having her two youngest grandsons living close by who are three and six years old.

Thomas received recognition by Stockton University (Galloway, NJ) for 30 years as a faculty member in the Physical Therapy Program.

He is also the founding member and current Nominating Committee Chair for the Biophysical Agents Special Interest Group (SIG) in the Academy of Clinical Electrophysiology and Wound Management (American Physical Therapy Association).

Sue Ann started at the University at Buffalo (UB) in 2018. She came to UB from Stony Brook University, where she has served as professor of physical therapy since 2007. She also served as chair of the PhD program in health and rehabilitation science, for which she was director of the rehabilitation and movement sciences concentration. In addition, she developed and directed the Rehabilitation Research and Movement Performance (RRAMP) Laboratory in Stony Brook’s School of Health Technology and Management since 2009. Sue Ann received her bachelor’s degree in physical therapy from St. Louis University, as well as both a master’s degree and PhD from New York University. She has been a physical therapist for more than 40 years, specializing in pathokinesiology, the study of human movement as it relates to any abnormal condition affecting movement. Most recently, she has focused on the recovery of walking and health outcomes after spinal cord injury and neuromodulation. Her work has focused on the evaluation of movement using 3-D movement analysis technology, electromyography, kinetic analysis, and metabolic exercise capacity. In 2012, she became the first physical therapist to be named a fellow of the American Congress of Rehabilitation Medicine (ACRM), which recognizes individuals who make significant contributions to the field of medical rehabilitation, and she served as president of ACRM from 2013-15.

Karen was awarded the T. David Sisk Award at the annual American Orthopaedic Society for Sports Medicine meeting for the research publication:

David was voted Chairman of the NJ Board of Physical Therapy Examiners in May 2020. He was appointed to the Board in 2012 by then Gov. Chris Christie. Congratulations!

Nancy continues working with babies and toddlers in her home practice in Demarest, NJ and upstate at Ezras Cholim Health Center. She also travels to teach her Torticollis Workshop for PTs and OTs and travels to see children in Europe and Turkey several times per year. Being a Feldenkrais and Anat Baniel Method for Children Practitioner has enriched her practice and is different than what we learn in school.

Theresa opened a private practice called ProHealth Physical Therapy in Belleville, NJ eight years ago with her two daughters, Sylvia and Gabriella, who have their doctorates in Physical Therapy!

Jeffrey’s website contains all the information about his Specialty Private Practice, his work as an adjunct clinical professor at Columbia University, his role as founder and president of the 501-C nonprofit Physical Therapy Board of Craniofacial & Cervical Therapeutics, the course that he teaches for graduate PTs at his office, his publications, and more.

Jeremy currently works at the  Centers for Advanced Orthopedics – OrthoMaryland and enjoys practicing and living in Baltimore with his family. Jeremy’s wife, Shana, is a teacher and the owner of a tutoring business. Their oldest son, Henry, is eleven, and their twins, Gabriel and Millicent, are eight.

The past year has truly tested our resilience at the practice. Sensory Freeway practice had to move and is now in a beautiful new location in Bensonhurst! Once the COVID-19 pandemic hit NY, we moved again, but this time to a virtual platform. These changes have been challenging, however, rewarding every time we saw our little patients’ smiling faces.

Congratulations to Chih-Liang on the birth of her second daughter this past January!

After graduating from Northeastern University with a tDPT degree in 2019, Saam entered a two-year certification program in Oncology Rehabilitation at Oakland University in Michigan. He will begin the second year of the program in the fall of 2020!

Emil is writing a chapter for the upcoming textbook Oncology Rehabilitation: A Comprehensive Guidebook for Clinicians, 1st edition. Also, he co-founded a virtual PT startup called Mend Health. Mend Health is an evidence-based platform that maximizes rehabilitation outcomes through a collaborative, biopsychosocial approach. He hopes to connect with NYU alums interested in participating in this innovative product.

This January Beatrice was blessed with a new addition to the family. Raffaele was born on January 10th! Beatrice also has her own orthopedic PT practice near Lucca in Italy!

Congratulations to Jerry on his new position as Instructor of Physical Therapy at Seton Hall University! His recent publications include: Monaco JT, Schoenfeld BJ. A review of the current literature on the utility of the functional movement screen as a screening tool to identify athletes' risk for injury. Strength Condit J. 2019; 41(5), 17-23; and Training Methodologies for Runners for the Academy of Orthopaedic Physical Therapy (APTA): Independent Home Study.

We look forward to his upcoming pre-dissertation topic: “The effects of a plyometric home exercise program on surfing performance.”

In March 2020, Huda was hired as Medical Director at Specialists for Physical Therapy Center in Saudi Arabia. Additionally, her research titled “Effect of Balance Training Using Different Compliant Surfaces on Performance of One Leg Stance Test and Star Excursion Balance Test” was published in the prestigious International Journal of Physical Medicine & Rehabilitation.

Alexandra passed the Pelvic Rehabilitation Practitioner Certification (PRPC) exam in November 2019, and got married in February of 2020 – congrats and all the best!

Congratulations to Justin on his new position as Assistant Professor of Health Sciences at Weber State University!

Chutima is currently practicing physical therapy in Thailand and tries to raise awareness of women’s health issues. She also had the opportunity to work as a lab assistant in an anatomy dissection class.

Erinn lives in Tacoma, WA, and works as an inpatient PT at Madigan Army Medical Center. Erinn’s son turned one on August 22nd!

Ally passed the Geriatric Certified Specialist Exam (GCS) in June and she currently works for NYU Langone in the surgical, medical, and COVID-19 ICUs.

Mimi became engaged in July 2020 and will be getting married to her fiancé, Matt, in April 2021. She also graduated from NYU's Orthopedic Residency Program this September – congratulations!