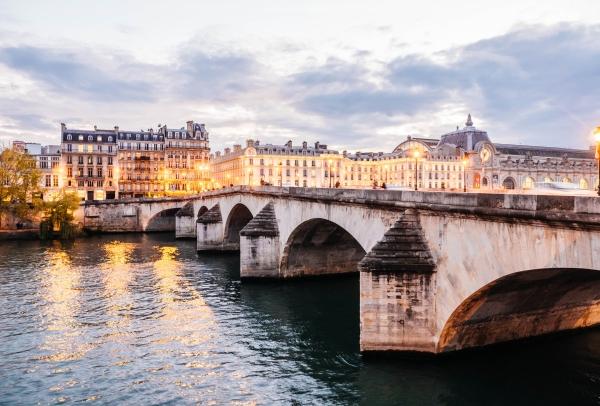 At NYU Paris, you'll acquire or improve your French language skills while exploring the city's media, art, literature, politics, and history. Paris has an extraordinary history and is a city of intense national, global and cultural change.

Prague stands at the crossroads of Europe, where East meets West and the past meets the present - a city of present-day political excitement and historical imagery. Courses are taught by prominent professors from Europe and the United States, and include former leading dissidents, writers, foreign ambassadors, government ministers, artists and public intellectuals.

Buenos Aires offers an exceptional opportunity to learn about the history and culture of Latin America while taking part in the lively activities of the day-to-day life of Argentina's capital city. With its distinct European-Latin American style, Buenos Aires, birthplace of the tango, is one of the largest port cities in the world and is considered the financial and cultural center of Argentina.

Shanghai has emerged as one of the primary global cities of the 21st century, a city of rapid growth that personifies the complexity of the new China.