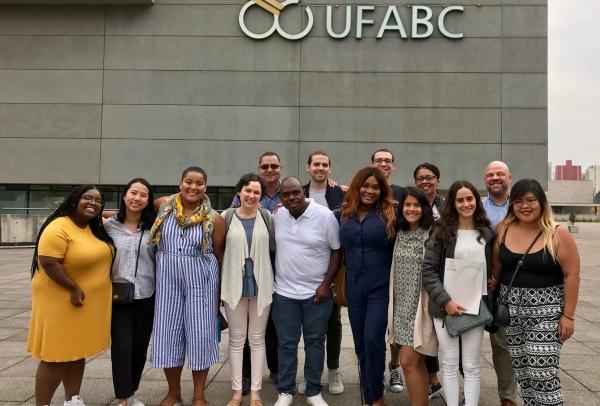 The University is continuing to monitor the impact of COVID-19 on future travel. In the event that travel is not possible, Steinhardt Global Affairs will work with faculty on a case-by-case basis to explore alternatives. Please watch for further announcements regarding the application process for Summer 2022 global courses.

This course analyzes the emergence and impact of race- and social-class-based affirmative action policies in Brazil, placing the Brazilian situation in the context of contemporary debates about equity and higher education. We meet students, faculty and administrators at universities, activists from the black movement, researchers, and government officials. Cultural experiences complement the academic content: we engage with one of the world's largest and most diverse cities in São Paulo, Afro-Brazilian culture in Salvador da Bahia, and the marvelous but deeply unequal city of Rio de Janeiro. 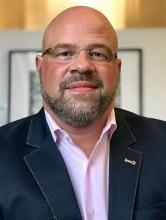 Brazil (specific locations to be announced)

Summer 2022 (exact dates to be announced)

Who Can Participate:
Related Areas of Study:

Students register for a total of 3 points and take the following course:

Offered through the Department of Administration, Leadership, and Technology

Important Note: All program applicants are encouraged to meet with their academic advisor to determine if and how this course may be applied towards their program requirements and degree completion.

Students will reside in shared-occupancy accommodations arranged by Global Affairs.

Flight: Students purchase their own international travel to coincide with program dates. Please note that the course the course may begin and end in different cities; participants will be provided with the exact details so that they are able to book their airline ticket accordingly. Domestic airline bookings within Brazil are booked centrally (not by the student) and this cost is included in the course activity fee.

Visa: U.S. Citizens do not need a visa to enter Brazil. Other nationalities: please consult NYU's Office of Global Services and check with the Brazilian consulate for details.