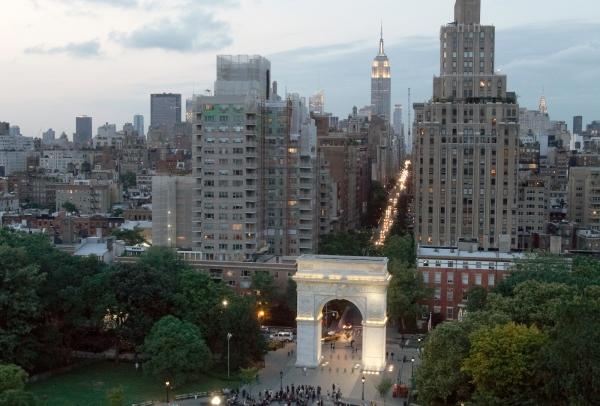 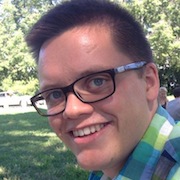 Steven Baker graduated in 2011 with a B.S. from Hofstra University on Long Island with a major in Jazz Guitar Performance. While a student, Steven worked as a student aide in the Department of Fine Arts & Art History and led numerous student jazz ensembles of his own. As a student aide with the Fine Arts Department, Steven formed close relationships with the administrators, which sparked his interest in academic administration. Steven's research interests were formed through his relationships with faculty members as an undergraduate. His interests include the study of the academic profession, higher education governance and leadership, the politics of education, and teaching and learning evaluation. Steven is a part-time student in the Higher Education and Student Affairs M.A. program, and is currently a Recruitment Specialist with the Office of Faculty Recruitment for NYU's portal campuses in Abu Dhabi and Shanghai. 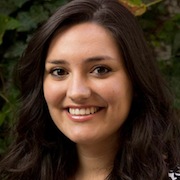 Jossie is a second-year, full-time student in the Higher Education and Student Affairs M.A. program. She currently works as a Residential Life Assistant for NYU's living-learning programs, where she assists Professor Matt Mayhew in his research on the National Study of Living-Learning Programs. With such great exposure, Jossie believes she will be better prepared to apply research into practice. Moreover, Jossie knows that the knowledge she has gained from attending personal development workshops, connecting with her professors, and networking with her peers has introduced her to unbelievable opportunities, such as living in one of the most globally-recognized cities. “Many doors have been opened for me, which is why I hope to continually educate myself in order to help facilitate the educational process for other students.” One day Jossie hopes to become the Director of an outreach program geared towards first-generation college students. 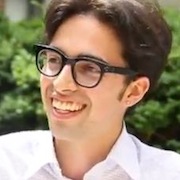 Marc Anthony is a native Torontonian and full-time, second year student in the Higher Education and Student Affairs (HESA) M.A. program. His research and professional interests include internationalization of higher education, leadership, and campus community development. Marc currently works for the Office of Student Engagement at the NYU Stern School of Business, Undergraduate College. Marc Anthony also works as the NYU Steinhardt Higher Education Program Assistant and works with several committees related to the international student population and the internationalization of the university. From studying social and educational reform in South Africa to facilitating an international graduate stduent seminar, from conducting original research to organizing the annual Recruitment Days for the program, Marc has enjoyed countless opportunities to grow as a young professional at NYU Steinhardt. He plans to pursue his doctorate in the near future. 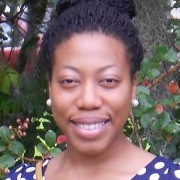 Amber Lodman is a second year, full-time student in the Higher Education and Student Affairs M.A. program. Amber received her A.A. degree from Tallahassee Community College before transferring to Florida State University (FSU) and receiving her B.A. in Studio Art. Following graduation from FSU, Amber worked at Tallahassee Community College as a Program Assistant for Minority STEM scholarship programs; FGLSAMP (Florida-Georgia Louis Stokes Alliance for Minority Participation), MESA (Mathematics Engineering Science Achievement) and STEM Star. Amber currently holds an graduate assistantship at Pratt Institute in the Office of Student Involvement, as the Community Engagement Adviser. Amber also works as a Student Affairs Assistant at the NYU Polytechnic School of Engineering, Office of the Dean of Student Affairs, where she engaged in issues of student advocacy and compliance. During her time in the NYU HESA program, Amber has become a member of the Association of Student Affairs Professionals and served as a Team Lead on the 2013 Recruitment Days Committee. Additionally, Amber engaged in a summer 2013 study abroad to South Africa, where she studied educational and social reform within the nation. Her research interests include: identity development of underrepresented groups in higher education; perception; and college access. Following graduation, Amber hopes to work at a community college, with college students from underrepresented groups. 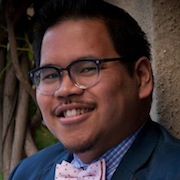 Mark Florido is a second year, full-time student in the Higher Education and Student Affairs program. Mark graduated with a B.A. in Psychology and a minor in American Studies with an Asian-American Studies concentration from Boston College ('09). Following graduation, he entered Amate House, a Chicago-based year-long service program that was committed to social justice, faith exploration and simple living. The next three years, he spent as Program Associate for One Million Degrees: The Community College Project (OMD), where he was involved in scholar management general program support. He also oversaw the recruitment and application process for new scholars. Wanting to expand his higher education skill set, he enrolled at NYU in the fall of 2012 where is he now the graduate assistant for the Center for Multicultural Education and Programs. In 2013, he served as the ASAP Executive Chair.