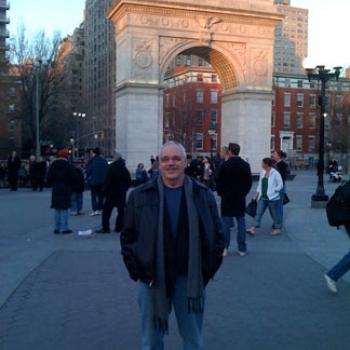 gary.anderson@nyu.edu
Use email address below.

My research interests are interdisciplinary and range widely. I am particularly interested in doing research within the tensions between theory and practice in applied fields like education. As a result of this interest, I have co-authored two books on Action Research (Anderson, Herr, and Nihlen, 1994; Herr and Anderson, 2015), and have written extensively on issues of knowledge production in applied fields of study.

My most recent work is in the filed of education policy. I am interested in ways educational research might better inform policy and issues of knowledge mobilization generally and particular, how neoliberal and privatization agendas are undermining public education and the notion of "the public sphere" more generally. I have published a study on new governance and new policy networks focused on the education task Force of the American Legislative Exchange Council (ALEC) and am currently working on a study of the State Policy Network and its impact on education policy and the very meaning of being a public sector professional. My 2018 book, The New Democratic Professional: Confronting Markets, Metrics, and Managerialism takes up this issue.

I have published most extensively in the field of Educational Leadership. My work attempts to refocus the field through the use of critical and poststructural theories, particularly Marx, Habermas, Bourdieu, and Foucault. I have also done research on organizational micropolitics, and more recently on school privatization and the impact of global neoliberalism on education. I have an interest in Education in Latin America and have received two Fulbright awards to do research in Argentina and Mexico.

A central concern of my research has been the symbolic dimension of educational leadership and the ways administrators “manage meaning” (ie. dominant discourses) in schools, school districts, and school communities.

My dissertation research was an ethnographic study of school principals in which I developed a model that explored how administrators mediate political demands vertically within the hierarchy as well as horizontally among school professionals and the school community. (Anderson 1989, 1990). This research led me to further research that explored school micropolitics - the behind the scenes struggle for power within the informal organization (Blasé and Anderson, 1995; Anderson, 1991) – and the micropolitics of student behavior as they struggle to form academic identities in socially stratified contexts (Anderson, 1996; Anderson and Herr, 1993; Herr and Anderson, 1993, 1997). Part of this study of student voices compared data gathered in the U.S. with data from a Fullbright research award in Puebla, Mexico. Given the growing Mexican student population in New York (mainly from the state of Puebla) I plan to extend this comparative analysis in the future.

This research has lead me to a concern with how administrative practices within highly unequal and politicized contexts can shift power to students and communities, particularly in low-income communities of color. I have more recently developed a framework for authentic school-community partnerships (Anderson, 1998) and continue to explore forms of school leadership conducive to equalizing opportunities in urban schools. I explore these issues in my latest book, Advocacy Leadership: Toward a Post-Reform Agenda (2009, Routledge).

I have done several studies using discourse analysis of school and policy texts, national standards and licensure exams for administrators, and media accounts (Anderson and Grinberg, 1998; Anderson, 2001a, 2001b, 2004). These studies trace the shifting role of school leaders in the context of “new economy” demands for greater marketization, corporatization and the increasing privatization of public schooling and the public sphere in general. 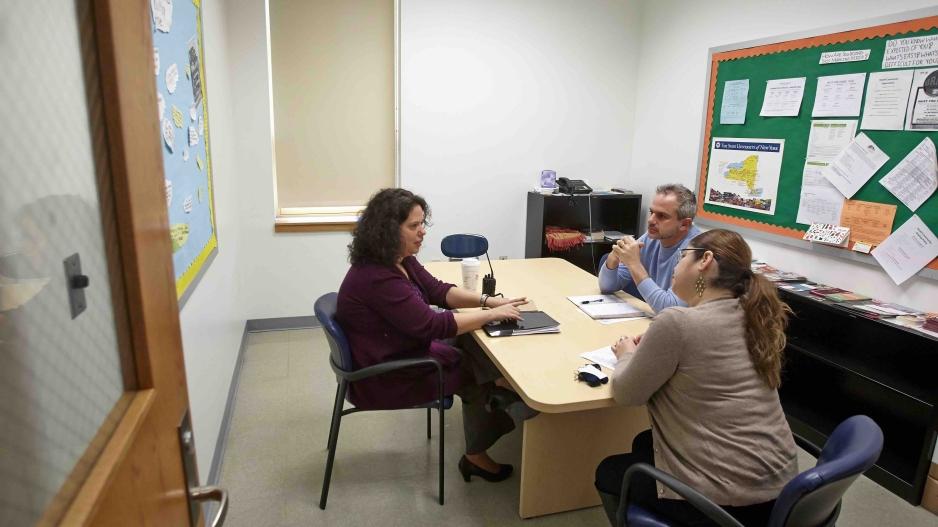 Prepare for leadership positions in education and policy at the community, school, district, state, and national levels.

Introduction to various approaches to Action Research with an emphasis on approaches that encourage the participation of stakeholders. The course will cover action research traditions, issues of positionality, methodology, validity, and ethics. Students will engage in various field exercises to practice data gathering skills.