NYU Steinhardt’s master’s in drama therapy program has launched a new theatre company named CollideOscope Repertory Theatre Company (CRTC), whose mission is to advance racial justice and healing through performance. CRTC is kicking off its first season on October 9 with a virtual production by award-winning playwright Idris Goodwin titled, Free Play: Scripts Towards an Anti-Racist Tomorrow. The production includes five short plays for multi-generational audiences to spark conversations about race in America.

“We started CollideOscope Repertory Theatre Company to create a space of belonging for students, alums, and artists who identify as Black, indigenous, and/or people of color,” said Nisha Sajnani, director of the drama therapy program at NYU Steinhardt. “Right now, the country is facing a widespread racial reckoning. It’s important that we maintain this momentum in a way that restores and supports those involved.”

“We made the decision to begin our first-ever production with Goodwin’s plays because they not only center Black lives, but they give us room to actively reflect on how systemic racism is expressed across generations and in our own homes, challenge what it means to be in solidarity, and offer examples of joy alongside conflict,” continued Sajnani.

Goodwin’s two previously produced works include #Matter, a two-hander in which high schoolers debate matters of life and race, and Black Flag, which finds two new dorm-mates excited to start freshman year together until one decides to decorate their room with a little piece of ‘southern pride.’ Both of these plays are suitable for audiences age 14 and up.

Viewing Details
CRTC’s virtual production of Free Play runs Friday, October 9 and Saturday, October 10 at 7 p.m. ET, and on Sunday, October 11 at 1 p.m. ET. The final performance on October 11 will be followed by a 45-minute conversation with Sajnani, Adam Stevens, the artistic director of CRTC and an NYU Steinhardt alum, playwright Idris Goodwin, South African actress Mmabatho Mogomotsi, and Maitri Gopalakrishna, a drama therapist based in Bangalore, India. Panelists will reflect on the role of theatre in advancing racial justice and healing in a global context.

Tickets are free for all events but advance registration is required. Interested attendees can register at this link.  CRCT will also accept donations at the registration link.

The Playwright
After producing Free Play, Goodwin shared that he was inspired and reinvigorated by witnessing the power of people united across the country this year. He wanted to use theatre to encourage a more anti-racist future.

“Theatre is where we see ourselves and wrestle with our beliefs. Through the stories of others we reflect on our own. Since racism lives at the intersection of misinformation, ego, and unchecked power, the arts must counteract by cultivating personal reflection, learning, conversation, and compassion… Systemic racism must end now and forever. One way of doing so is talking with our children about it. These five plays are meant to serve as sparks for conversation,” explained Goodwin in June after producing Free Play.

Goodwin’s critically acclaimed plays like And In This Corner Cassius Clay, How We Got On, and Hype Man: A Break Beat Play are widely produced across the country at professional theatres, college campuses, and non-traditional spaces alike. He’s also received developmental support and recognition from institutions like The Kennedy Center, The Eugene O’Neill Conference, Oregon Shakespeare Festival, Actors Theatre of Louisville, Arena Stage, and The Playwrights’ Center. 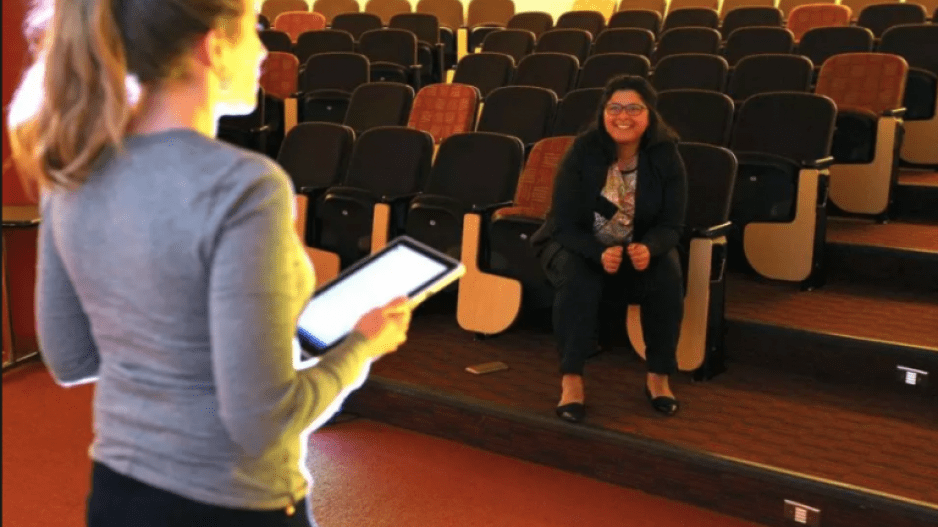 Nisha Sajnani, PhD, RDT-BCT, is an associate professor at NYU Steinhardt and the director of the Department of Music and Performing Arts Professions’ Drama Therapy Program. 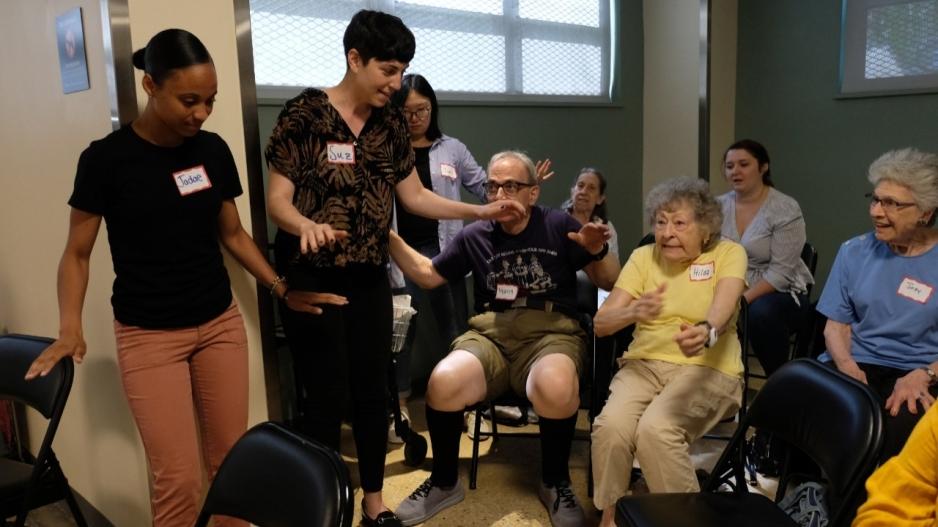 The program worked with members of Penn South to perform a special adaptation of the hit Broadway musical. 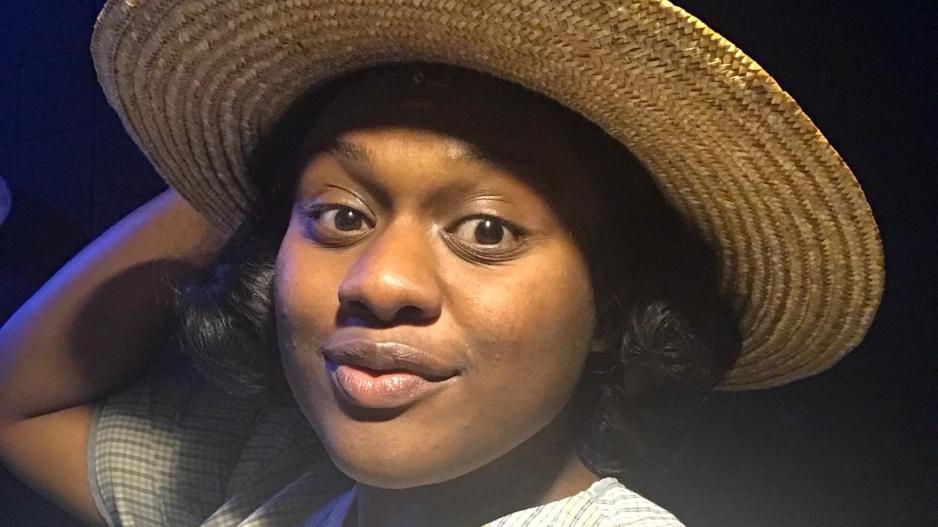 Nyla Watson, a graduate student in vocal performance, is balancing her coursework and teaching with her musical theatre career.