As part of its annual celebration of Black History Month, the Department of Music and Performing Arts Professions (MPAP) at New York University’s Steinhardt School will host a virtual conversation with the founding members of Black Theatre United (BTU) – a coalition of acclaimed Black actors, directors, musicians, writers, technicians, producers and stage managers who are using their voices and platforms to effect change. The group, co-founded by singer, actress and this year’s NYU Steinhardt Dean Scholar-in-Residence Vanessa Williams, will discuss their new theme song, Stand For Change, days ahead of its release, as well as their activism efforts.

Like BTU, Stand For Change was inspired by the tragic events of 2020 that sparked marches, demonstrations, protests and other forms of activism in support of racial justice in the United States. All proceeds from the sale of the record, which will be released by Republic Records, will support the ongoing efforts of Black Theatre United and the Johnny and Gladys Williams Foundation.

The record features vocal performances by 13 of the founding Members of BTU and was written by NYU Steinhardt professors Dave Schroeder and Phil Galdston. The song was produced by Galdston, who is also director of the songwriting program at NYU Steinhardt, and faculty member David Swagg R’Celious Harris. It was mixed by Galdston, Harris, and faculty member Kevin Killen and features contributions from the NYU Chamber Orchestra, arranged by Jazz Composer-in-Residence Rich Shemaria and conducted by NYU Steinhardt Director of Brass Studies Wayne DuMaine, and the Broadway Inspirational Voices, arranged by Michael McElroy, associate arts professor and director of diversity initiatives at NYU Tisch. All performers and technicians donated their services and time.

This event is free and open to the public, but interested attendees should register in advance. Requests for specific accommodations or additional questions should be sent to mpap-events@nyu.edu. 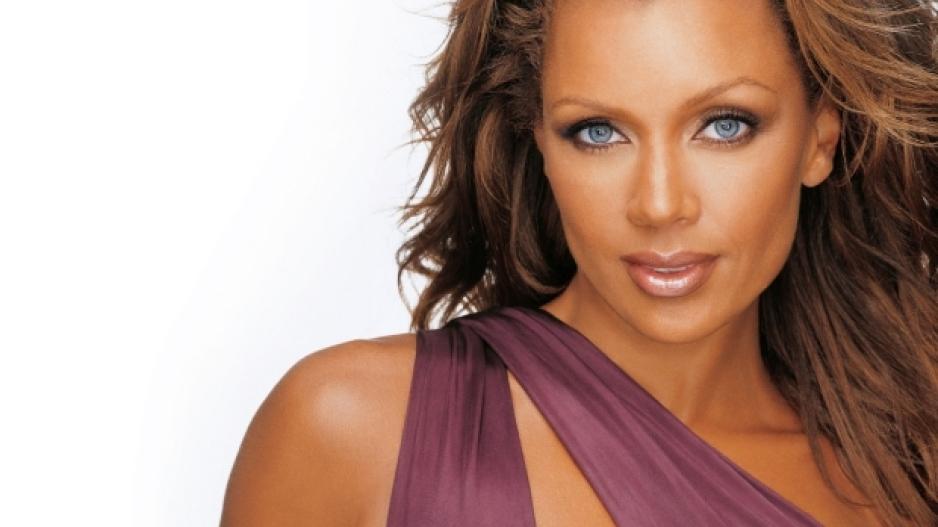 Vanessa Williams, a multi-faceted performer who has sold millions of records worldwide, has been named NYU Steinhardt's 2020-2021 Dean’s Scholar-in-Residence.