NYU Steinhardt is excited to announce that multi-faceted performer Vanessa Williams will serve as the 2020-2021 Dean’s Scholar-in-Residence in the Department of Music and Performing Arts Professions. Her appointment comes as MPAP prepares to launch its new Contemporary Vocal program, which aims to train singers and songwriters in newer methods of their crafts in order to help prepare them for a career in the recording industry.

Beyond the new Contemporary track, Williams will be involved in many of MPAP’s other programs, including Songwriting, Music Business, Vocal Performance, and Music Technology. She’ll conduct master classes, discuss the role of and challenges for women in the arts, mentor music performance and creator students, and offer a unique performance in collaboration with students and faculty.

"Vocal work involves talent, but there's also a great deal of education, practice, and care that goes into a music career,” Williams said in a statement. “I'm incredibly excited to bring my experience to NYU Steinhardt this fall as a Scholar-in-Residence, and work with students to hone their musical crafts. The new Contemporary Vocal program promises to add an innovative element to an already robust department, and I can't wait to begin helping students harness their talents and pursue their creative goals."

MPAP’s faculty is composed largely of music industry professionals and performers who bridge the worlds of education and experience. Adding Williams to that roster deepens MPAP’s commitment to prepare students for a music career by helping them develop the tools they’ll need to succeed in the industry. “Vanessa Williams is the quintessential role model that exemplifies how creative people pursue their lives,” said MPAP Chair Dave Schroeder. “Our faculty direct and inspire students, and now we’ve added Vanessa Williams to confirm that a life in the arts is a life well spent.”

Williams’ presence at NYU Steinhardt solidifies a 30-year professional relationship with songwriter and Director of Songwriting Phil Galdston. “Everything she has accomplished amazes me, but none of it surprises me,” said Galdston. “She is a consummate pro, and I know she'll bring her vast experience, insight, and compassion to the NYU community. We are most fortunate to have her as a member of our team.”

Vocal work involves talent, but there's also a great deal of education, practice, and care that goes into a music career...I can't wait to begin helping students harness their talents and pursue their creative goals."

Williams is a respected and multi-faceted performer who has sold millions of records worldwide. She has achieved numerous #1 hit singles and top-performing songs across genres such as pop, dance, r&b, adult contemporary, holiday, Latin, gospel, and jazz.

Her critically acclaimed work in film, television, and on the Broadway stage has been recognized by every major industry award affiliate. Williams has received 11 Grammy nominations, one Tony nomination, four Emmy nominations, three SAG Award nominations, and seven NAACP Image Awards. Her platinum single, "Colors of the Wind" from the animated film Pocahontas, won the Oscar, Grammy, and Golden Globe for Best Original Song. In 2007, she was honored with a star on the Hollywood Walk of Fame.

A graduate of Syracuse University, Williams is an advocate for equal rights, especially concerning the gay community and minorities. The Human Rights Campaign presented her with their “Ally for Equality” Award for her humanitarian contributions. 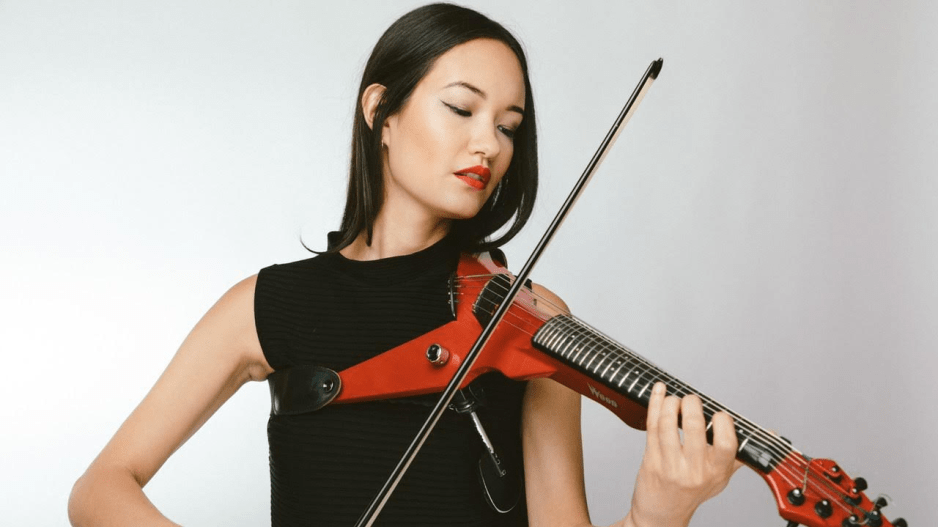 NYU alumna Katie Jacoby (BA '13) is an electric and acoustic violinist, who is touring with The Who. 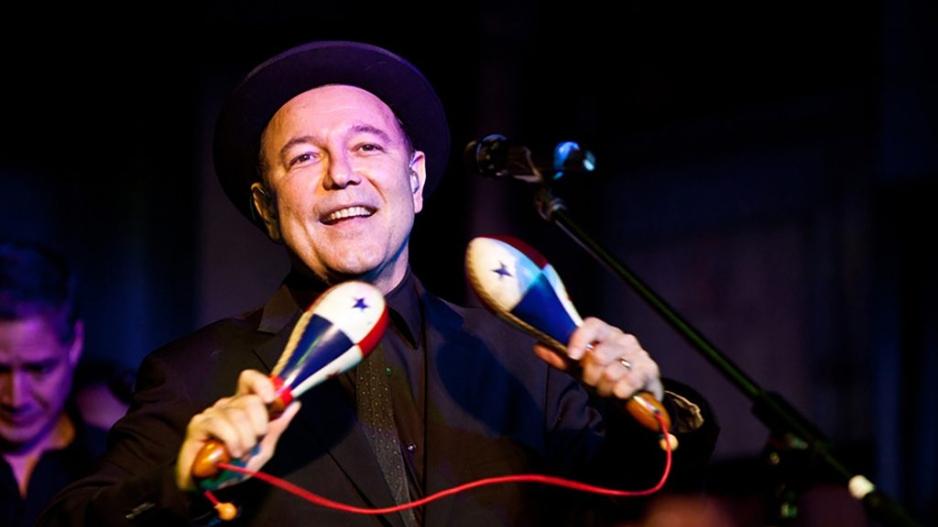