To Form a More Perverted Union

In the years after the Civil War, a moral panic was spreading throughout the United States. Soldiers ogled titillating images. Women exercised sexual and reproductive autonomy. Teens sought out sexual education and self-pleasure. Some saw these acts as a natural progression of a more secular and technologically advanced society, while others saw them as indicators of a culture descending into depravity and chaos. One such man—Anthony Comstock—made it his personal mission to quell this sexual revolution, and his efforts led to sweeping legislation prohibiting provision or procurement of any “obscene, lewd, or lascivious book, pamphlet, picture, print, or other publication of an indecent character.”

The 1873 Act for the Suppression of Trade in, and Circulation of, Obscene Literature and Articles of Immoral Use (known as the Comstock Act) made criminals of a large swath of the population, including doctors providing contraceptives to patients, artists portraying nude bodies, and authors whose books mention sex. Nearly 150 years later, the spirit of the Comstock Act can be seen in the recent overturning of Roe. v. Wade, legislative efforts to restrict access to abortion, and bans on books with themes of racism, LGBTQ+ identities, and sex.

How did the Comstock Act eventually weaken? Associate Professor Brett Gary details the successes of attorney Morris Ernst against obscenity laws from the 1920s-1950s in his 2021 book, Dirty Works: Obscenity on Trial in America’s First Sexual Revolution. Ernst’s defense of novelists, reproductive rights activists, and sex educators led to a redefining of obscenity and recognition of free speech and sexual autonomy.

NYU News spoke with Gary about the backlash toward the sexual revolution, Ernst’s legal strategies, and how scholars might apply this history to present-day censorship.

What compelled you to write this book?

As I was thinking about my next big project, I took on a big subject—censorship, and how a democratic society with a first amendment ideal grapples with potentially “dangerous” words and ideas and images. When I began looking at the huge body of literature out there about censorship, one figure kept recurring, Morris Ernst. Ernst was ubiquitous in the literature about censorship in US culture; he was also unstudied. He was a leading figure in the ACLU’s national leadership from the late 1920s through mid-1950s as general counsel, had a New York City law firm, and I realized he was also Margaret Sanger’s lawyer, Alfred Kinsey’s lawyer, Radclyffe Hall’s lawyer, and more. I learned that the obscenity laws were the main weapons or instruments of censorship of literary works, and of anything related to information about birth control, abortion, sex hygiene, sex education, and more.

So, between the roster of clients of these giant figures of literary and sexual modernity, the interesting contest between free speech principles and aggressive censorship, the ACLU, a bunch of stories about Vice Squads sweeping into publishing houses and carrying off piles of books, and a publicity-seeking New York lawyer who was widely known as one of the foremost civil libertarians in his time, I figured I had a book and a good story.

What factors contributed to the social and political concerns around morality and depravity in the US in the late 19th Century?

They were aimed at protecting virtuous womanhood. And amidst massive demographic shifts brought about by millions of European immigrants, urbanization, industrialization, and the migration of white, English-speaking American natives from rural to urban areas—where they would be less supervised by families, churches, friends, etc.—there were all kinds of anxieties about peoples’ susceptibility to vice. And importantly, white middle- and upper-class women were having fewer and fewer children, and it was clear they were using contraceptive devices and obtaining abortions.

So when Congress passed the “Comstock Laws” in the 1870s, the law pulled literary materials that would induce lust and depravity into the same law that made it illegal to publish, distribute, sell, own, or tell someone how they could obtain abortifacients or contraceptive information. Birth control devices and abortion were made equivalents, and both illegal, alongside smutty postcards or literary tales. It’s a fascinating stew of anxieties, and women’s bodies and their reproductive choices are put at the center of those anxieties.

What parallels, or differences, do you see between the campaigns against abortion and birth control in the late 19th and early 20th centuries and present-day efforts?

One of the terms that was used regularly in the late 19th and early 20th centuries in anti-birth control discourse was “race suicide”—the idea that white women weren’t doing their duty to the nation and their families by not reproducing at the same rates as the poor Irish, Italian and Jewish immigrants pouring into the nation. The moral purity issues were also laden with race purity concerns, and women were expressly exhorted to not use contraceptives on racial and national grounds.

Our current era of restrictions on women’s reproductive rights is situated in a similar kind of stew about the declining power of white Americans—right-wing politicians and propagandists have been warning voters for decades about “hordes” of immigrants pouring over the borders, taking jobs, draining public resources, and changing the demographic makeup of the country. The fear of the diminished political, economic, and cultural presence of whiteness has also fueled a hyperbolic concern about educational materials that put the long history of American racial inequalities and brutalities at the center of our understanding of that history. Targeting and banning so-called Critical Race Theory from public schools coincides with another moment of sexual purity-driven efforts to keep books about queerness and young peoples’ sexuality out of classrooms and libraries as well. This corresponds with ongoing resistance to scientifically accurate sex education materials in the schools alongside the decades-long targeting of abortion.

One of the differences is that the campaigns against gay rights, same sex marriage, feminism, sex education, contraceptive availability, abortion, and now trans rights has been central to GOP culture wars politics for decades. The modern GOP has put these issues on the front burner as organizing and voter mobilization tools, litmus tests for candidates and judicial appointees, and as central to an endless campaign against liberalism, secular humanism, feminism, and the media’s “assault” on family values. It has been a hugely successful cluster of issues to organize around, to propound an argument of the family and family values being under assault, and so forth.

The late 19th Century anti-obscenity laws and campaigns were not so political party focused, or used as part of partisan politics. They were widely agreed upon by clerics, churchmen and women, civic organizations, and judges, and they were seen as instruments for maintaining the moral order. The moral guardians of the era cut across party lines, religions, and regions.

Why was Ernst so successful in winning these cases? Are opponents of modern bans using similar arguments?

Ernst was effective because the laws were vague and overreaching, and because the laws and their enforcement asserted harm but couldn’t prove harm—especially in the private arenas of peoples’ bedrooms, bathrooms, and reading areas. In addition, he chose clients whose work was significant, defensible on the grounds of being worthy of public access and consideration, and because he could assert that work was far more valuable than it was harmful.

He was really successful at building cases by accumulating lots of expert opinion and testimony in the courts, and used doctors, public health officials, professors, writers, publishers and others as experts but also as publicity advocates. He built campaigns around his cases, and he got lots of respected people to weigh in against censorship on principle, and to speak at length about the value of these artifacts.

I think one of the differences in the current campaigns is that the battles are hyper local—a school board here, a library there, a legislative body here, another there—and they haven’t been fought in the courts yet. So the legal anti-censorship claims haven’t been tested. But I think more important, the “value” of books and ideas, about race violence and inequality as central to American history, or queer coming of age stories, or even an incredible work like Toni Morrison’s Beloved, have not been forcefully defended. The censors have claimed center stage. The anti-censorship forces have not taken it back like Ernst did, and remarkably, a work like Beloved could be vilified and smeared as “pornography” and harmful like it was in the last Virginia gubernatorial race, and yet, those claims weren’t summarily blasted by teachers, librarians, professors, and public-minded figures as being ridiculous. The value of ideas is not a given, and they must be battled over. Even a work like Beloved needs to be defended. 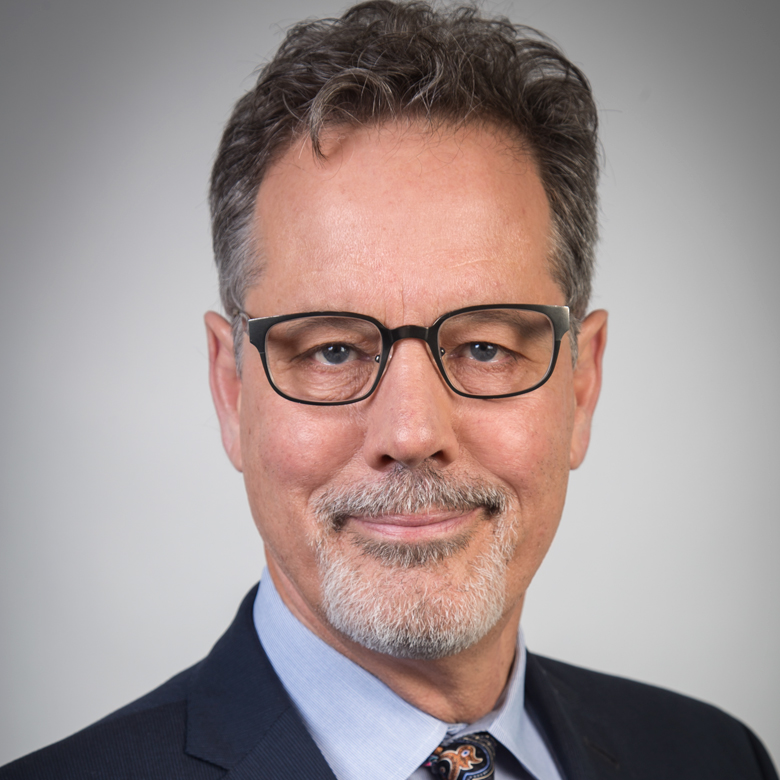 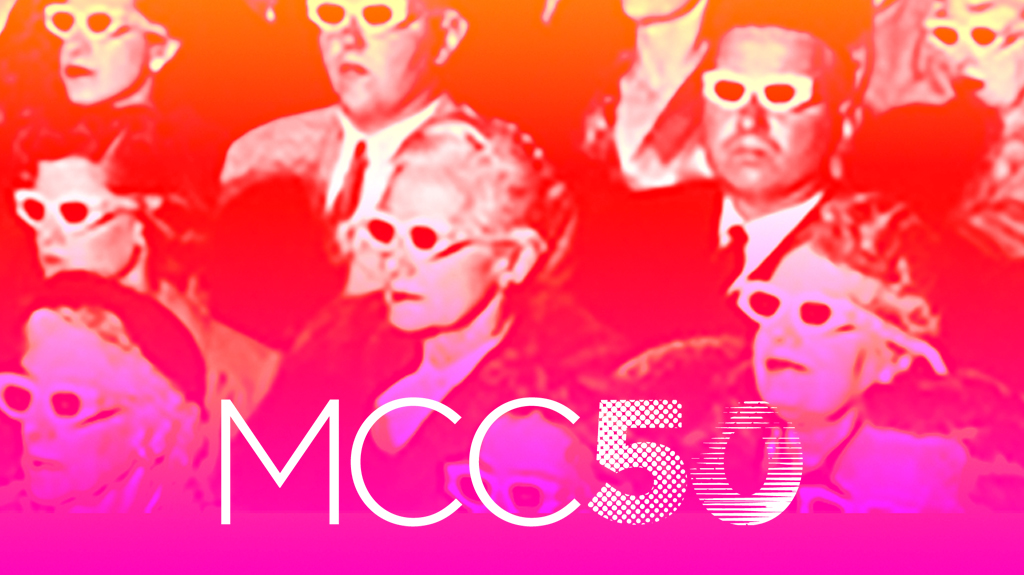 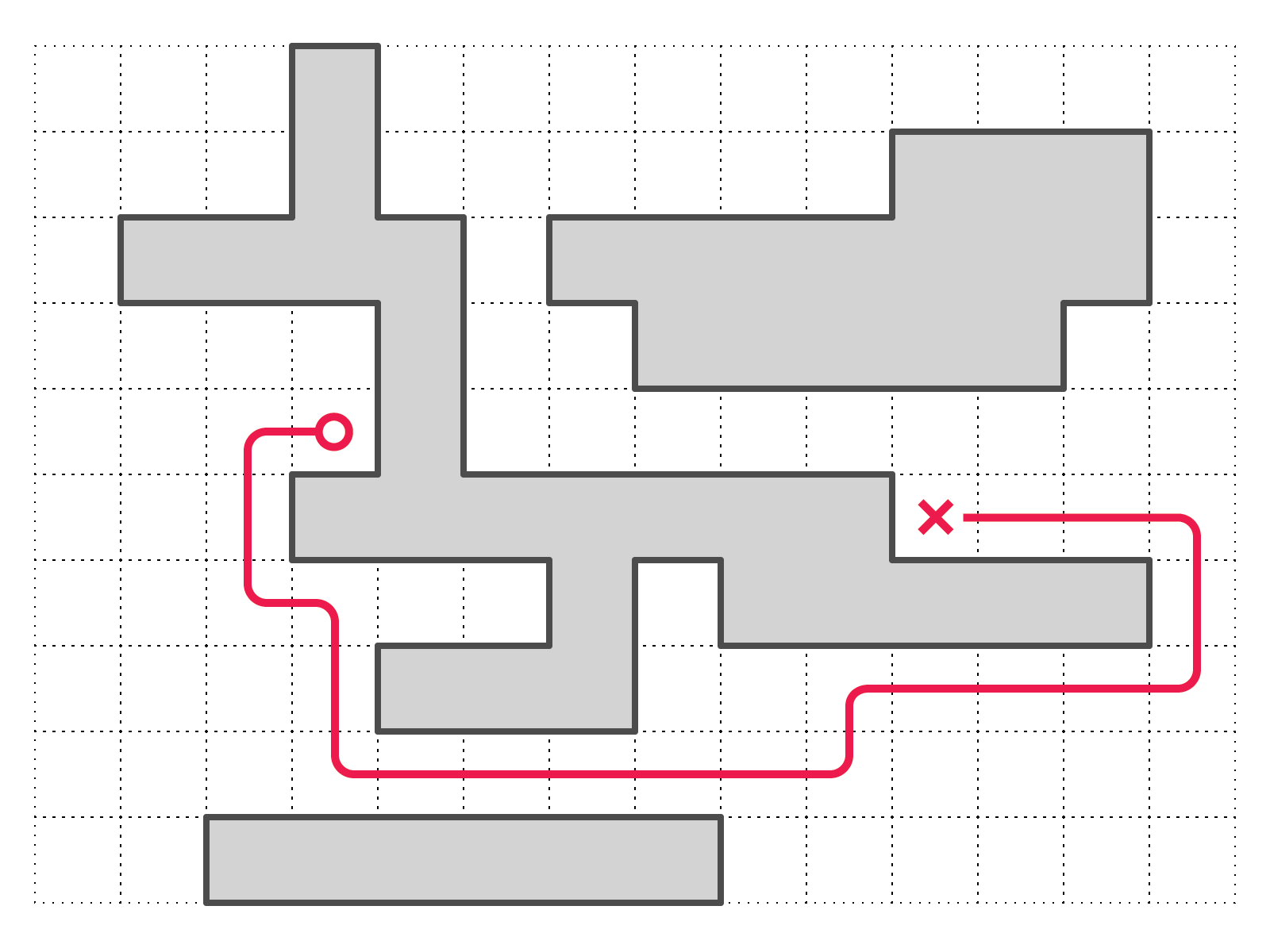