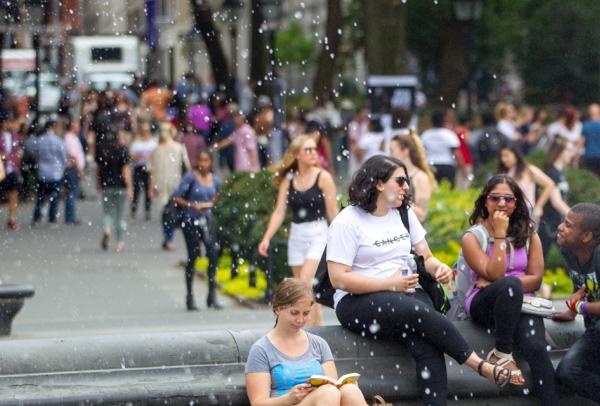 The MCC MA Student Association (MASA) is a student organization that represents the MA graduate student community in the Department of Media, Culture, and Communication. It acts as a liaison between graduate students, the department and greater Steinhardt administration, and also creates opportunities for professional and academic development. 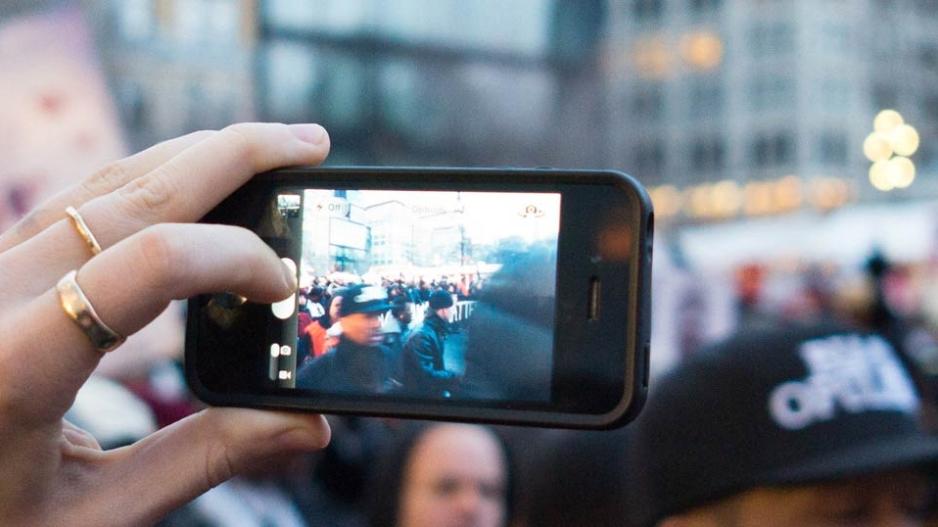 See what's new at the Department of Media, Culture, and Communication. 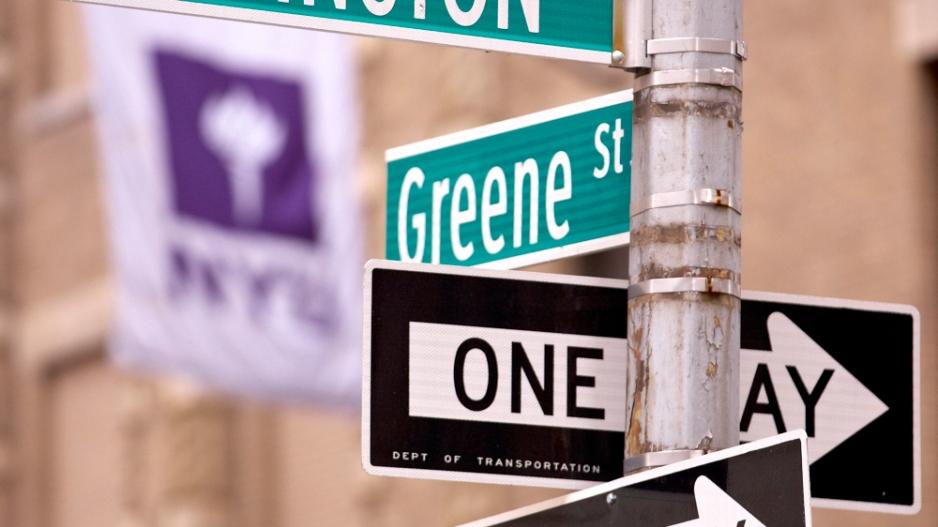 MA Cohort At A Glance 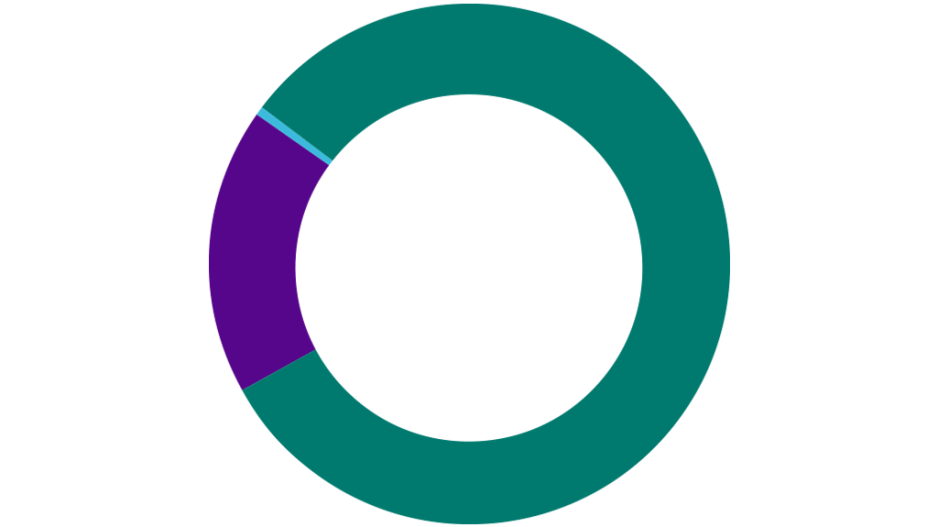 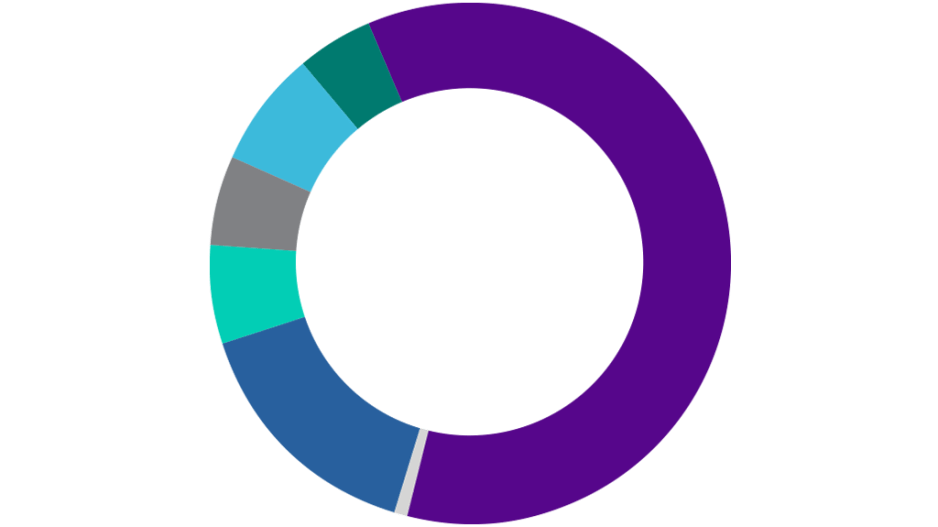 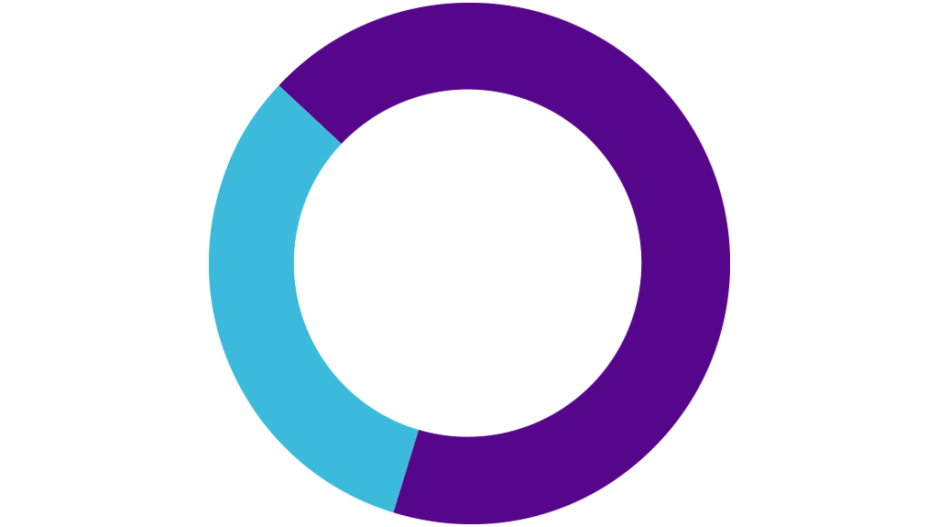 Edna Otuomagie came to NYU with the purpose of studying global media and its impact on international perspectives on race and ethnicity. While at MCC, she has had the opportunity to study the transnational circulation of global entertainment, black feminist theory, the politics of memory, different methodological approaches to analyzing race and ethnicity around the world, among a variety of other interesting and diverse topics. After graduation, Edna hopes to obtain a job working in the editorial department of a global entertainment media company, telling diverse stories of minority populations from around the world.

A Miami native, Lorena Kanzki graduated from Syracuse University with a double major in Television, Radio, and Film and Women's and Gender Studies. As an undergraduate, Lorena developed a Virtual Reality project portraying the experiences of first-generation college students and first-generation Americans, like herself. Her research interests continue to lie at the intersection of social justice, education, and digital and emerging technology.

Lorena is currently a scholar in residence at Weber Shandwick, assigned to the media agency's Creative Practice team. She lists the Surveillance and Sousveillance course she took abroad at NYU Madrid as one of the most exciting experiences in her MA career. Another highlight was Professor Stephen Duncombe's Media Activism course, for which her team created a multimedia project, DeVOTE NY, which has a continued goal of raising awareness to pass New York Bill S4844/A6512 which would mandate comprehensive and inclusive sex education across New York State.

After graduation, Lorena will be seeking roles where she can create educational multimedia content featuring narratives that disrupt homogenous media landscapes and amplify the voices of marginalized communities.

Fernanda Soria is a recipient of a 2020/21 International Fellowship from the American Association of University Women, which supports her research examining the intersections between gender and space politics, borders and violence. Her interests include the remediation of war, practices of resistance, performativity, and material culture transformations. A forthcoming article, 'Border Materiality: Gazing at the Myth,' has been accepted for publication in Grietas, a scholarly journal in Mexico. Fernanda also serves as a Teaching Assistant position for the MCC undergraduate course, History of Media and Communication.

Previously, Fernanda worked for the Mexican NGO Red INTEGRA, which focuses on racism, xenophobia, and migration. Once she completes her MA, Fernanda hopes to start her PhD and further pursue an academic career as a media scholar.

Dennis Golin (MA 2019)
Dennis is a video editor for MSNBC, cutting footage for much of their primetime programming. His master's thesis was on the subject of Public Access television in New York City and its intertwining with the local arts community. He is a native New Yorker and ridiculously proud of it.

Stephanie Llamas (MA 2013)
Stephanie is VP of Strategy for SuperData Research, a market insights firm specializing in digital video games and playable media. There she designs and oversees all research methods, which conducts more than 20 studies a year. Her MA thesis examined alternative media, video games, and community cohesion.

Ronnie Deng (MA 2018)
Ronnie is currently an Editorial and Programming coordinator at BritBox, BBC Studios, where she curates and acquires content for the British streaming service. And with a focus on content strategy planning and macro landscape research, she also acts as the key liaison between Editorial, Operations and Product Development. Before joining BBC, she held various roles in media distribution, journalism and social media marketing.

Jess Matthews (MA 2014)
Jess is currently Director of Strategic Communications and Digital Solutions
for the State of North Carolina. Previously she worked as the Mobilization Director for the Elizabeth Warren presidential campaign; as the Chief Content Officer for the City of New York; and as a Social Media Strategist for The New York Times.

Daniel Soto Morfín (MA 2014)
Daniel was recently named Head of Regional Clients for Latin America at Edelman and also leads the Corporate practice of the firm in Mexico. He advises regional and global clients from different sectors and industries on corporate reputation, executive positioning, crisis, and thought leadership. His thesis examined the changing relationship between media and public officials. Daniel continues to follow these changes and how they impact his clients.

Review our FAQs. If you have additional questions, please contact us at mcc.graduate@nyu.edu.