Debates about the role of crime in the media have been among the most
sustained and divisive in the field of communications, and they are
dependent on a foundation of equally divisive debates about "media
influence." This course will broaden this discussion to consider the
culture of crime in relation to conventions of news and entertainment in
the mass media, and its larger social and political context. Topics will
include crime reporting, the role of place in crime stories, the aesthetics
of crime, moral panics and fears, crime and consumer culture, and the
social construction of different kinds of crimes and criminals. 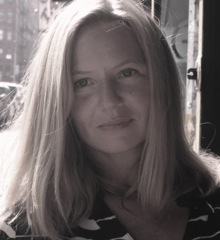