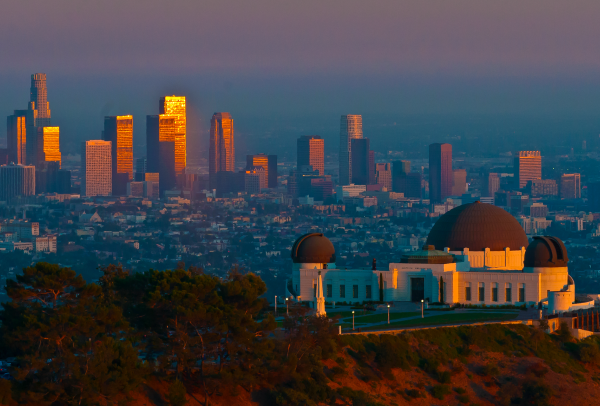 This program is closed and no longer accepting applications.

Visit our Graduate Study Abroad page to learn about our available study abroad opportunities for graduate students. If you have any questions, please send them to steinhardt.global@nyu.edu.

Los Angeles is a city shaped by its geography, climate, and history. A major US metropole located on the southwestern edge of North America, it serves as a borderland city with Mexico and as a major hub on the Pacific Rim. Situated amidst the desert and the Pacific Ocean, Los Angeles exists because of its steady water supply, a story of engineering feat as well as exploitation that some say exemplifies the broader ethos of the American west. It has been shaped by successive migrations: indigenous peoples, Spanish conquistadores and padres, Europeans creating the Hollywood film industry, migrants fleeing the Jim Crow South and the 1930s Dust Bowl, those traveling north from Mexico and points south, as well as Asian diasporas. Located at the southern end of the nation’s agriculture center, Los Angeles and the entire region perfected large scale industrial agriculture and relies heavily on migrant labor. Food processing and transportation—via railroad, the trucking industry, as well as the more recent phenomenon of shipping containers--have also shaped LA’s growth trajectory. Given its diverse population the city is also a mecca of global food fusion, celebrated and shaped through its neighborhoods.

Global Food Cultures: Los Angeles will explore food systems and culture in the broader Southern California region, unpacking how issues of race, socioeconomic status, gender, and ethnicity intertwine with geography, politics, and economics to create the present-day global metropole facing a myriad of issues including climate change. Through guest lectures, student projects, and site visits to museums, markets, farms, cooperatives and restaurants, students will gain a multi-faceted understanding and appreciation of this remarkable city and its people. 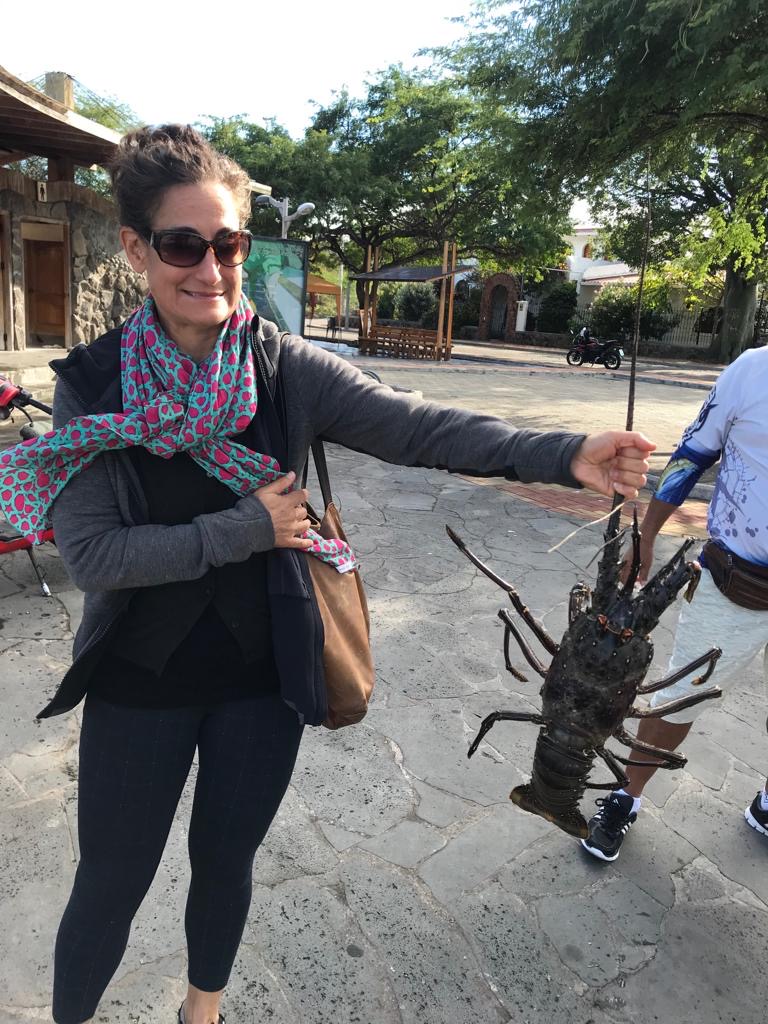 Students register for a total of 3 credits and take the following course:

Important Note: All program applicants are encouraged to meet with their academic adviser to determine if and how this course may be applied towards their program requirements and degree completion.

Students stay in shared-occupancy housing arranged by the Office of Global Affairs.

*Please note that the "overseas" designation is a way for the Bursar's Office to indicate that this is a Global course. The tuition and registration fees are still charged at the same standard per-credit graduate rate as for other Washington Square-based courses.

Tuition, Housing, and Activity fees will be due based on Bursar's Payment Schedule for the January 2023 term.

Learn about graduate study abroad scholarships and other funding opportunities.

Global Affairs will inform participants about pandemic-related travel and entry requirements for their destination. COVID-19 vaccination is required, and testing may also be necessary for departure to and returning from your program destination.

Flight: Students book their own travel to coincide with program dates.

Passport: Students must travel with a valid government-issued I.D. (e.g., NYS Driver's License) to board their flight and enter local buildings and facilities with identification requirements for entry. Students may opt to travel with their passports as an alternative.

Visa: None required for domestic travel within the United States.

Weather:  In January, Los Angeles is generally spring-like, so a light jacket, a sweater, an umbrella are a necesity. Daily temperatures are mild averaging 68°F (20°C) during the day and 48°F (9°C) at night, and skies, for the most part, tend to be mostly clear or partly sunny. Visit The Weather Channel to learn more about local weather conditions in Los Angeles.