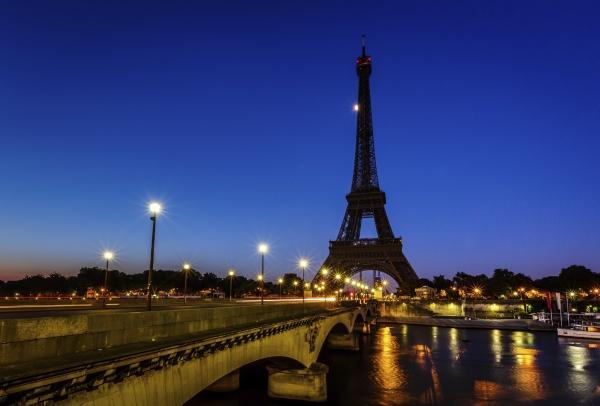 This program is closed and is no longer accepting applications. Visit our Graduate Study Abroad page to learn about our available study abroad opportunities for graduate students. If you have any questions, please send them to steinhardt.global@nyu.edu.

For more than a century, French culture has been adopted as the global standard of refined taste throughout the world. As French chefs from Carême to Escoffier and Bocuse (and the countless chefs who followed) codified the rules of their national cuisine, they remade the culinary world and developed an idea for food production and consumption that still reverberates throughout the Western World. To what extent is this performance of French identity simply a myth, a perception perpetuated through movies, songs, cookbooks, and restaurants, and to what extent is this performance a reality?

Global Food Cultures: Paris will explore the Performance of French Identity through the lens of food, juxtaposing the US and French ideals of identity to unpack how issues of gender, race, socioeconomic status, and ethnicity appear when everyday lived reality clashes with espoused national ideals such as the French “Liberté, Egalité, Fraternité” and the American “Life, Liberty, and the Pursuit of Happiness.” Food—in its production, distribution, and consumption— allows an especially intimate means of exploring identity. Through visits to markets, restaurants, bakeries, wholesale and retail outlets, farms, and cooperatives, we explore the material culture that makes possible acquiescence and resistance to these ideas of identity and ultimately will discover the limits and possibilities implicit in our own ideals. 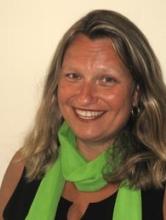 Students register for the following summer course number listed below for a total of 4 credits:

Important Note: All program applicants are encouraged to meet with their academic adviser to determine if and how this course may be applied towards their program requirements and degree completion.

Housing in shared accommodations will be arranged by the Office of Global Affairs.

Global Affairs will provide information to participants on pandemic-related travel and entry requirements for their destination. Vaccination is required, and testing may also be necessary for departure to and returning from your program destination.

Flight: Students will be notified when to purchase flights. When notified, students will purchase a round-trip ticket to Europe to coincide with program dates. Please keep in mind that flights arriving into Paris typically depart New York a day in advance. All participants are strongly encouraged to purchase refundable flights.

Visa: US citizens require a valid passport and do not require a visa for visits to France of less than three months in duration. All other passport holders should check with their respective visa requirements.

Weather: The weather in Paris in the summer tends to be a bit cooler than New York, usually between 65° and 85° Fahrenheit. Visit AccuWeather to learn more about local weather condition in France.