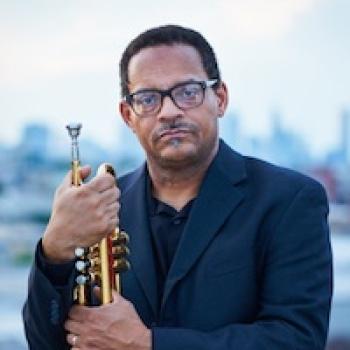 A native of St. Louis, MO, Wayne J. du Maine has been performing successfully in the New York City area for over thirty years. As a trumpeter, Wayne has performed and recorded with such ensembles as the New York Philharmonic, Orpheus Chamber Orchestra, and Orchestra of St. Luke’s. He currently holds the principal chair with the Brooklyn Philharmonic and the American Composers Orchestra. Mr. du Maine has also led the Hartford Symphony, Brooklyn Philharmonic, and Westchester Philharmonic as conductor of educational concerts. As a trumpet soloist, he has performed numerous concerti with the Concordia Orchestra as well as orchestras from Pittsburgh, Cincinnati, St. Louis, Jacksonville, Springfield (MA), and Mid Coast (ME).

As a longtime member of the Manhattan Brass, Wayne has presented and created numerous educational outreach programs for K­-12 students in the five boroughs, CT, NJ, and PA. He enjoyed his 20 years as a faculty member of Juilliard’s Music Advancement Program, where he led the trumpet ensemble and was founder, music director, and conductor of the MAP Orchestra. He has also taught at Columbia University, Princeton University, Bar Harbor Brass Week, and the Bowdoin Music Festival. Wayne is currently the Director of Bands at the Elisabeth Morrow School in Englewood, NJ, where he leads the Jazz Ensemble, Concert Bands, Jazz Quintet, Rock Band, and Trumpet Ensemble.

Mr. du Maine dedicates his summers to performing at music festivals. This began back in the late 80s, when he spent three summers with the Tanglewood Music Center Orchestra performing as principal trumpet under Leonard Bernstein and Seiji Ozawa. He has since performed at festivals including Spoleto, Aspen, Vermont Mozart, Manchester (VT), Berkshire Choral, Bard, and, most recently, the prestigious Marlboro Music Festival.

Wayne has also been contracted to play many Broadway shows like Titanic, Music Man, Man of La Mancha, and The King and I. He has served as associate conductor for Fiddler on the Roof, the Lincoln Center production of South Pacific, and The Scottsboro Boys.

A major highlight of his career was having the opportunity to perform with Prince at his Paisley Park home in Chanhassen, MN. Wayne can be heard on Prince’s Newpower Soul recording.

Mr. du Maine holds degrees from the Juilliard School where he received the Peter Mennin and William Schuman Awards for outstanding excellence. He has been an associate musician with the Metropolitan Opera for 26 years. As a member of ensembles such as Absolute, Xenakis, and Orpheus, he has toured five continents.

2017­-18 is his first year as director of the brass program at NYU Steinhardt. 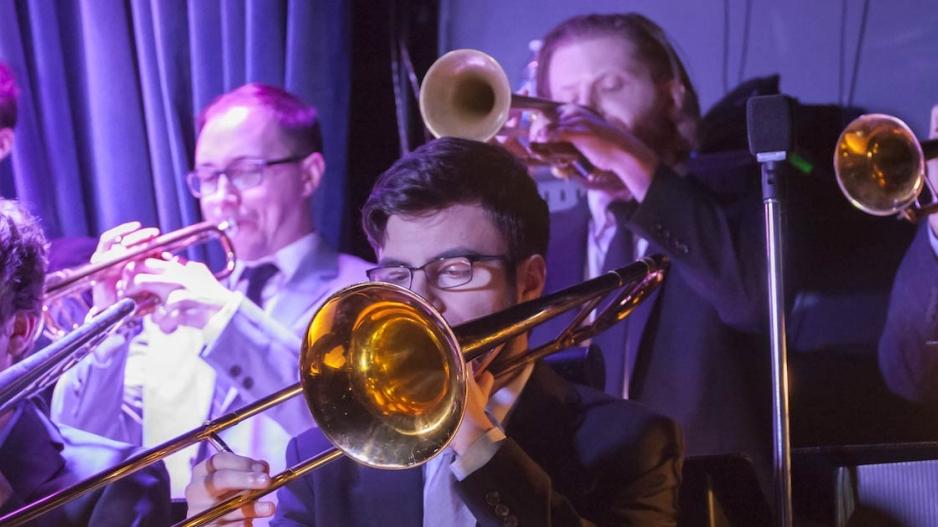