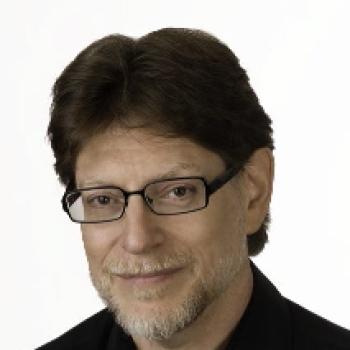 Dr. Steven L. Rosenhaus serves as Adjunct Assistant Professor of Composition in Steinhardt’s Department of Music and Performing Arts Professions, where he teaches music composition, writing musical theater (music, lyrics, libretti), and popular songwrting. He has also taught music theory and created “Introduction to Music Publishing and Printing” for the Music Business Program, and was one of the originators of “First Stages” which allows Steinhardt music theater composition students to collaborate with majors in vocal performance. He has given master classes in composition and arranging at the Conservatorio di Musica San Pietro a Majella (Naples, Italy), the University of Central Florida (Orlando), and other educational institutions. He is also a frequent clinician at conferences for the American String Teachers Association and other organizations.

Steven L. Rosenhaus is a composer, lyricist, arranger, conductor, educator, author, and performer, as well as a consultant to the music publishing industry and a “show doctor” for musicals produced on- and off-Broadway. The Sächsische Zeitung (Saxon Times, Dresden, Germany) has hailed his music as "expressive and in a neoromantic sound world,” while The New York Times calls it “clever, deftly constructed and likable.” Backstage magazine called his music and lyrics for the off-Broadway show Critic “sprightly, upbeat, and in the ballad repertory, simply lovely.”

Steven L. Rosenhaus is the author of The Concertgoer’s Guide to the Symphony Orchestra (The Music Gifts Company) and is co-author with Allen Cohen of Writing Musical Theater (Palgrave Macmillan). He is a contributor to music theory journals (Theory and Practice, et al.) and consumer magazines (The Instrumentalist, Strings, etc.). He currently has over 150 original works and arrangements in print published by LudwigMasters Publications, Theodore Presser, Music-Print Productions, and others; recordings of his music can be found on the Richardson, Musical Tapestries, Capstone, and MPP labels.

Recent commissions and premieres: Thirteen Ways of Looking at a Pigeon for soprano and piano quintet, for Nadine Carey and the Prometheus Quintet; Eshet Chayil (A Woman of Valor) for baritone voice and band, for the St. Mary’s University Kaplan Commission program; a new work for cello and piano, for the Delta Omicron Foundation; Dream for the Sheboygan Symphony; Folk Song Suite for string orchestra; Nine Feet of Brass (A Concerto for Trombone and Band) for trombonist Keith Johnston and the Sacred Heart University Band; Rescuing Psyche for flute and piano for the New York State Teachers Association and MTNA; Accordances (Symphony No. 2) for the New York Repertory Orchestra; Variations on a Neapolitan Theme (“Cicerenella”) for the U.S. Naval Forces Europe Band; and The Apian Way for piano, for pianist Laura Leon. 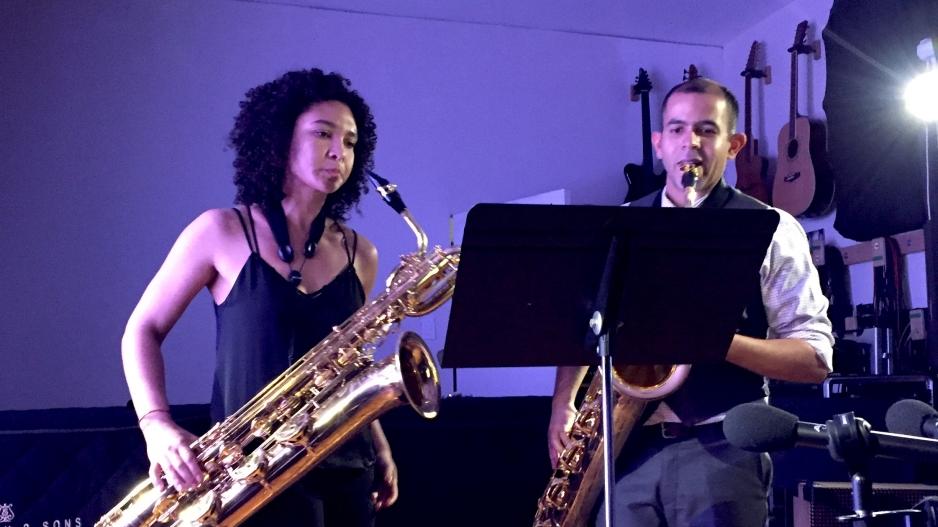