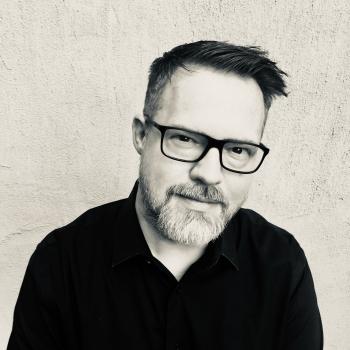 A. Scott Parry's direction has been hailed by Opera News as "marvelous," "lively," "imaginative," and "spot-on," with over 125 productions that have spanned an enormous range of repertoire, from West Side Story to Così fan tutte and La traviata to La Cage aux Folles. He conceived of, designed, and directed the world premières of I lavori d’amore persi, a pastiche of music theatre fragments by Claudio Monteverdi for the Bloomington Early Music Festival as well as the modern absurdist opera The Pig, the Farmer, and the Artist at La Mama (Off-Broadway). Mr. Parry spent close to a decade on the directing staff of New York City Opera at Lincoln Center, has served on the faculty of Indiana University in Bloomington, and has been a visiting professor at the New England Conservatory, Amherst College, and Peabody Conservatory. He also spent ten years as the producing artistic director of Opera & Lyric Theatre at The Ohio State University and currently serves on the faculties of Manhattan School of Music and NYU Steinhardt, and is the stage director and acting coach for Dolora Zajick’s Institute for Young Dramatic Voices. As a composer, he premiered his quartet theatre song cycle On the Impracticality... of Love at NYC's Singer's Forum and recently completed his libretto adaptation of La mère coupable (The Guilty Mother), the third "Figaro play" of Beaumarchais, which is currently being set to music. Mr. Parry is represented by Robert Gilder & Co.