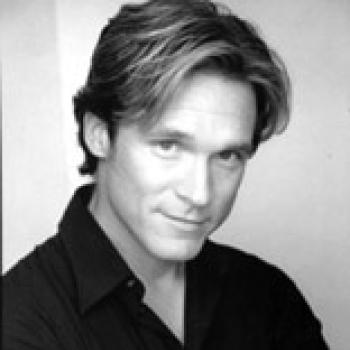 As a featured soloist, he has sung Benjamin Britten’s Serenade for Tenor Horn and Strings with Lukas Foss conducting the Atlantic Chamber Orchestra and the role of Jonathan in Handel’s Saul for the Sacred Music in a Sacred Space series. His other solo concert engagements include appearances with the Eos Orchestra, the Mirror Visions Ensemble, the Newberry Consort, the Sioux City Symphony, the Southeast Texas Symphony and the Friends and Enemies of New Music. He has also appeared in concert at several summer festivals including the Cape May Music Festival, the Music Festival of the Hamptons, the Aspen Music Festival and the Pacific Music Festival in Japan.

In Weill Recital Hall, he gave a solo recital of songs commissioned by the late Alice Esty. He has also appeared at Alice Tully Hall, the 92nd Street Y, the Walter Reade Theater and Town Hall singing the songs of Ned Rorem with the composer at the piano. He has worked closely with other composers such as Ricky Ian Gordon, Robert Beaser and Richard Hundley, and has premiered songs written especially for him by Yehudi Wyner, Tom Cipullo, Richard Pearson Thomas and Christopher Berg.