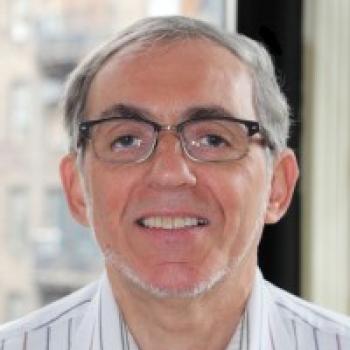 Dr. Juni's scholarship on aberrant behavior across the cultural, ethnic, and religious spectruma is founded on psychometric methodology and based on a psychodynamic psychopathology perspective.

Since 1979, Prof. Juni has served at various times as Director of our MA and PhD programs. He mentored many thesis and dissertations, and headed a number of research teams.

Professor Juni created and directed our Graduate Program in Tel Aviv titled Cross-Cultural Group Dynamics in Stressful Environments from 2009 until 2016. Based in Jerusalem, he collaborates with Israeli academic and mental health specialists in the study of dissonant factors and tensions in the Arab-Israeli conflict and those within the Orthodox Jewish community, while exploring personality challenges of second-generation Holocaust survivors.