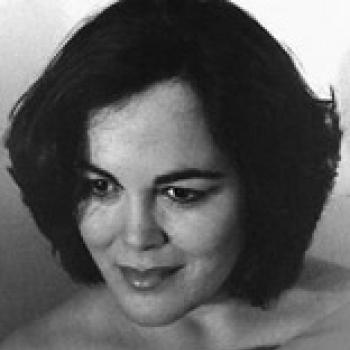 Rosa Vento has performed to popular acclaim on both sides of the Atlantic, including appearances at the Vienna State Opera as Ilia in Idomeneo conducted by Colin Davis, the world premiere of Schnittke's Gesualdo conducted by Mstislav Rostropovich, Hélène in Verdi's Jerusalem conducted by Zubin Mehta, Violetta in La Traviata, Adina in L'Elisir d'Amore, Donna Anna and Donna Elvira in Don Giovanni, Giulietta in Les Contes d'Hoffman, Mimi and Musetta in La Boheme, and Micaëla in Carmen. Elsewhere in Europe, she has appeared in Düsseldorf as Donna Anna in Don Giovanni and Leonora in Il Trovatore; Arena de Verona in Die Zauberflöte; in Basel, Amsterdam, Innsbruck, Avenches and Tokyo as Violetta; and in Nice as Mimi. In the U.S., she has appeared with Lyric Opera of Chicago as Pamina in Die Zauberflöte, Austin Lyric Opera as Donna Elvira and Mimi, Palm Beach Opera as Musetta, Florida Grand Opera as Mimi and Micaela, and Long Beach Opera as Magda, most notably.

As a concert artist and recitalist, she has performed with the Chicago Symphony conducted by Daniel Barenboim, and presented recitals in Alice Tully Hall in New York, in the Kennedy Center and Phillips Collection in Washington, D.C., Guzman Concert Hall in Miami, and at the Teatro Naçional de Santo Domingo. Ms. Vento can be heard on disc as Violetta in La Traviata with Marcelo Alvarez and Leo Nucci, as Francesca in the US premier of the verismo opera Paolo and Francesca by Luigi Mancinelli and on her latest CD entitled Perlas Cubanas, songs by Ernesto Lecuona and Sindo Garay.

Her students have sung at Deutsche Oper Berlin, Palm Beach Opera, and Glimmerglass Opera; they sang leading roles on the National tours of Cats and The Bridges of Madison County, and in regional productions of Sir Elton John and Tim Rice’s Aida, West Side Story, Smile, and Evita. Her students received accolades as winners of the Gerda Lissner competition, finalist at the Metropolitan Opera National Council Auditions, and Broadway’s Rising Stars.