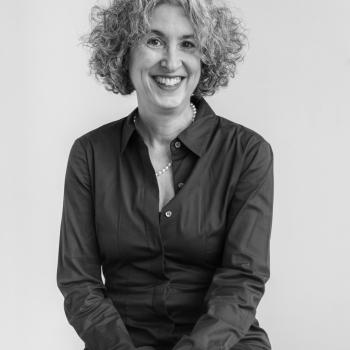 Melissa Rachleff is a Clinical Professor in the Visual Arts Administration Program at NYU: Steinhardt, where she concentrates on the nonprofit sector. In 2017 she curatedInventing Downtown: Artist-Run Galleries in New York City, 1952-1965 for NYU Grey Art Gallery and wrote/edited the accompanying book, which is co-published by the Grey and Prestel Publishing. Melissa began her career as the assistant curator at Exit Art and co-curated exhibitions on the intersection of visual art and documentation. She also worked on exhibits about under-examined artists at mid-career. As a program officer for the New York State Council on the Arts from 1999-2007, Melissa was an advocate in supporting contemporary art projects done in collaboration with local communities. She has written about artist organizations for a variety of publications, and her essay, "Do It Yourself: A History of Alternatives" was published in Alternative Histories: New York Art Spaces (MIT Press) in 2012. For the fiftieth anniversary of 1968, Melissa curated Narrative & Counternarrative: (Re)Defining the Sixties for NYU's Bobst Library, based on the school's three main archive collections: Fales Library & Archive, Tamiment Library and the University’s archive. 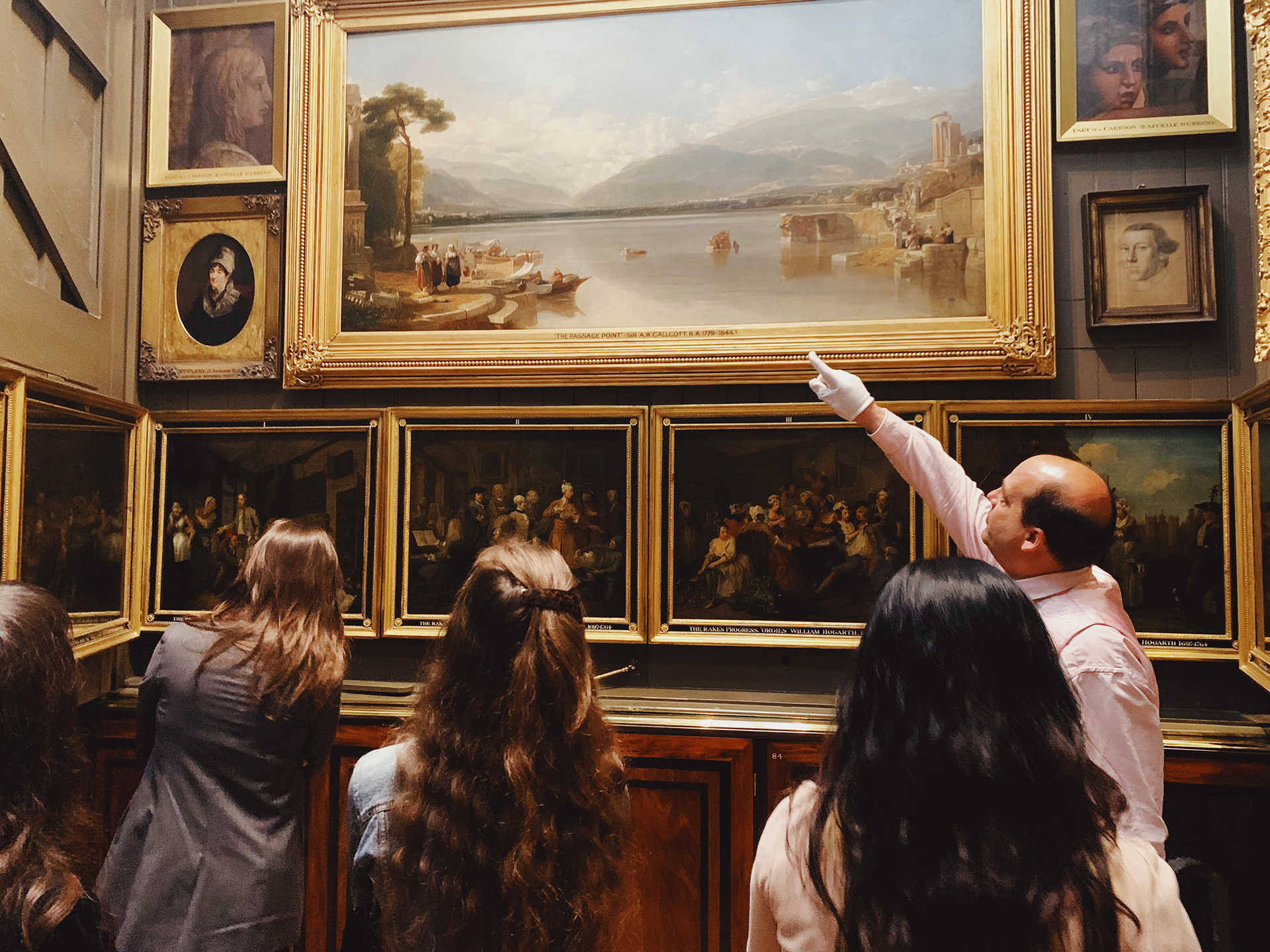