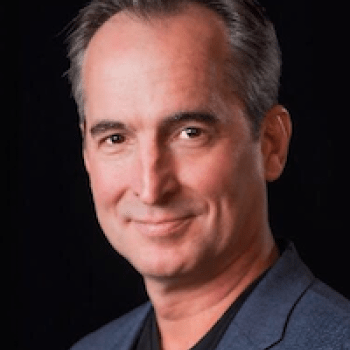 Matthew continues to have an active performing career. Most recently, he was the Broadway Guest Artist on the Disney Fantasy Cruise Ship as Jafar in Aladdin and Dr. Greenaway in Believe. He has been seen on Broadway in the title roles of Beauty and the Beast, The Scarlet Pimpernel, and playing opposite Brooke Shields in Wonderful Town. He has toured the US and Canada as Enjolras in Les Miserables and Farleigh in The Scarlet Pimpernel, and Sheldrake in the Detroit company of White Christmas. He has also performed throughout Europe as the title role of Maury Yeston’s Phantom and Enjolras in Les Miserables starring Colm Wilkinson in Toronto, Ont.

Matthew has appeared in numerous Off-Broadway productions, the most recent being the New York premiere of Curvy Widow starring Nancy Opel at the Westside Theatre. He has also performed in many regional productions, several highlights being as Captain Von Trapp in The Sound of Music at Westchester Broadway Theatre, Bela Zangler in Crazy for You at Sacramento Broadway at Music Circus, Professor Callahan in Legally Blonde at Musical Theatre Wichita, and The Soldier/Alex in Suday in the Park with George starring Raul Esparza at the Kennedy Center’s Sondheim Celebration in Washington, DC. Along with his work at NYU, Matthew is also an adjunct professor of Voice at Montclair State University in New Jersey.