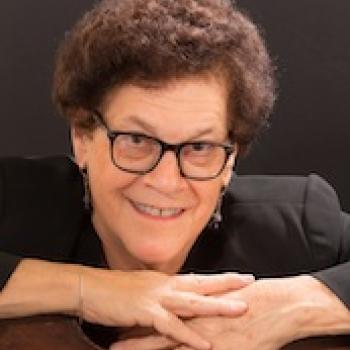 Marion Feldman is recognized as a leading performer and pedagogue of cello and chamber music. She is a member of the artist cello faculty at NYU Steinhardt School of Music and Performing Arts Professions. She is also a member of the cello faculty at the Manhattan School of Music. Her studies at the Juilliard School, from which she holds a BS and MS degree, include those with her mentor, Luigi Silva, as well as with Leonard Rose, Bernard Greenhouse and Zara Nelsova.Chamber music studies were with William Primrose, Louis Persinger, Artur Balsam, Hans Letz and members of the Juilliard String Quartet. Her later cello studies with Marion Davies, a student of the famous Emanuel Feuermann, were instrumental in giving her musical and technical insight into his highly regarded approach to music making and cello playing.

Professor Feldman has appeared extensively throughout the United States, Europe and the Far East as orchestral soloist, recitalist, and chamber musician. Among her many engagements have been numerous recitals at Carnegie Weill Recital Hall, Tully Hall (Lincoln Center) and Merkin Hall in New York City. She has been invited to many festivals in the Far East, among them those in Taiwan, Korea, and Mainland China. In 1992 and 2001 she participated in government sponsored tours of Taiwan. In addition to this, in 2001, she appeared in concert in Taipei and gave master classes sponsored by the Quanta Education Foundation and the Taipei American School. This led to collaboration for concerts at the National Concert Hall in Taipei and master classes with the well known Ars Trio Taipei. She has appeared in many Korean festivals including the Seoul Music Festival, Cheju-Halla Festival, the Kangneung-Manhattan Festival and the Dai-Jin University Festival. She was also a visiting professor at Soong-Sil University where she gave a series of master classes. In Mainland China she was invited to give master classes and recitals at the Shanghai Conservatory and at the Beijing Central Conservatory. In the fall of 2014-15 she gave a series of master classes in Taiwan. They were at the prestigious National Taipei Arts University, Shih-Chien Normal University, National Kaoshiung Normal University and Taiwan Classical Music Society.

In March 2015 she became a recipient of an NYU Excellence in Teaching Award.