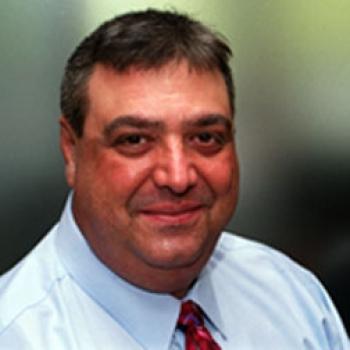 Dr. Louis N. Iannuzzi received his BS in Zoology from the University of Wisconsin in Milwaukee in 1978, followed by his BS/Certificate in Physical Therapy from New York University in 1980, and his DPT from Boston University in 2011. Among his many professional accomplishments, Dr. Iannuzzi spent 20 years as the Chief Physical Therapist of the NY Regional Ambulatory Hansen's Disease Program; served as an Adjunct Professor for both New York University and the College of Staten Island; and, acted as a Clinical Consultant for Staten Island University Hospital's Diabetes Treatment Center. Currently, Dr. Iannuzzi serves as the Clinical Wound Specialist at Bellevue Hospital Center's Department of Dermatology, and most recently at the Langone-NYU Kimmel Wound and Hyperbaric center. Dr. Iannuzzi also spent 25 years as a highly decorated Commissioned Officer with the United States Public Health Service (USPHS), retiring in early 2006 with the rank of Captain following an extended deployment during the 2005 Hurricane Katrina and Rita disaster relief missions in Louisiana and Mississippi. Other USPHS projects in which Dr. Iannuzzi participated include World Trade Center Relief, NY Habitat for Humanity, and the Sierra Leone Amputee Project. In addition, Dr. Iannuzzi is a Corps Specialist in Insensitive Limb Management related to Leprosy and Diabetes, as well as a board certified pedorthist since 1990. His research interests include wound care, pathomechanics, electromyography, and electrotherapy. 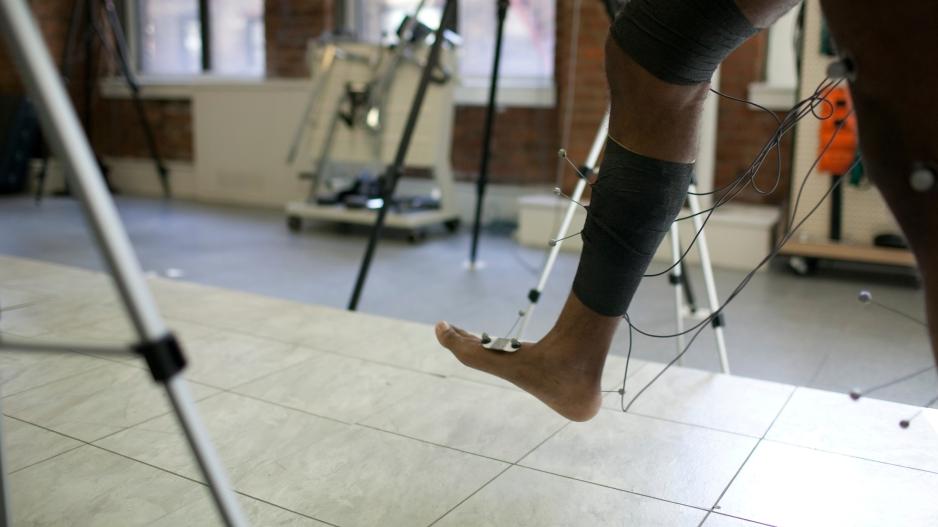