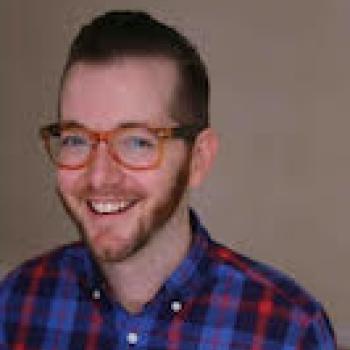 Kevin Michael Murphy is currently on the voice faculty at NYU Steinhardt in addition to being a voice teacher and co-founder of the NYC Vocal Studio. Kevin’s voice students have appeared on Broadway and in National Tours of: Aladdin, Something Rotten, Wicked, School of Rock, Spring Awakening, Lysistrata Jones, Bloody Bloody Andrew Jackson, Mamma Mia, West Side Story, Jersey Boys, The Lion King, Hairspray, and more. Kevin holds a MA in Vocal Performance from NYU, and BM in Musical Theater from James Madison University.

As an actor, Kevin was an original company member of the First National Tour of the Tony Award winning musical, The Book of Mormon. Other credits include the Off-Broadway production of The Awesome 80’s Prom in addition to With Glee and The Happy Embalmer at NYMF.  Kevin is the creator/star of Craig Stevens Guide to Making it On Broadway and the Bistro Award-winning concert series If It Only Even Runs a Minute, which have both played to sold out houses around NYC.