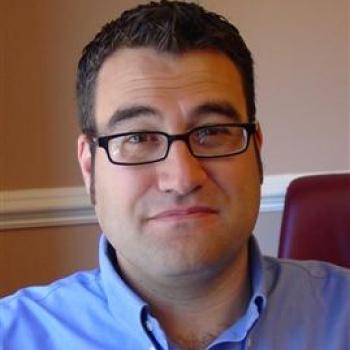 Jack Buckley joins Steinhardt after serving for two years as the Deputy Commissioner of the National Center for Education Statistics, the Federal statistical agency responsible for collecting data in all areas of education in the U.S. Prior to joining NCES, he worked to improve statistical methodology in the federal intelligence community. He has also taught statistics and education policy as an adjunct assistant professor at Georgetown University, as an assistant professor at Boston College, and an instructor in Political Science at the State University of New York at Stony Brook, and he is an affiliated researcher with the National Center for the Study of Privatization of Education at Teachers College. He also served in the Navy as a surface warfare officer and nuclear reactor engineer. Jack holds a doctorate and a master's in political science, with an emphasis on public policy and statistical methodology, from SUNY Stony Brook and a bachelor's degree in government from Harvard. His book, Charter Schools: Hope or Hype (with Mark Schneider) was published in 2007 by Princeton University Press.