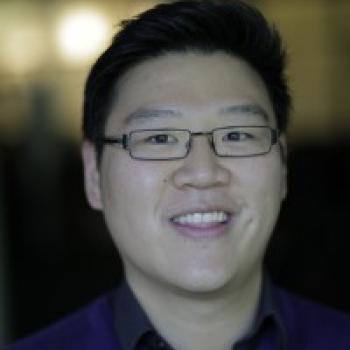 Hua-Yu Sebastian Cherng is a sociologist whose scholarly and community-based work focuses on the social lives of marginalized youth. His interests include comparative perspectives on race/ethnicity (with a focus on China and the US), immigrant adaptation, and social capital within the school and educational context. As such, his research examines the social relationships in the lives of minority and immigrant adolescents in the US, gender and ethnic differences in education in China, and cultural and social capital transfers between adolescents in the US. His scholarship has appeared in journals such as American Educational Research Journal, Educational Researcher, Social Forces, and Social Science Research. Cherng received his doctorate from the University of Pennsylvania and Bachelor's from MIT, and he has taught in a public middle school in San Francisco and a college in rural China.

Immigration and Education in the World

"Contemporary (im)migration is a global phenomenon that shapes populations and nations of inequality. Each semester will focus on a different national context of schooling and education. This course serves as an introduction to different theoretical and empirical scholarship on the role of education in the social adaptation on (im)migrants, and how race/ethnicity, social class,and gender matter.