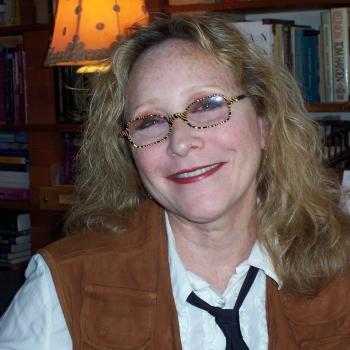 Francine Shuchat Shaw was a full-time a member of the faculty of the Program in Educational Communication and Technology (ECT) from 1976 through 2013. After retiring from the program, She is now a Research Scientist affiliated with ECT’s Consortium for Research and Evaluation of Advanced Technologies in Education (CREATE). Her research interests include the instructional design of media environments, learning theory, and, most particularly, the design and development of video-based learning environments informed by progressive, cognitive, and constructivist views of learning and instruction. Her interests also include the history of instructional technology, its theoretical underpinnings, and its relationship to broader educational and social movements.

Most recently, Dr. Shuchat Shaw has been NYU’s Lead Investigator in a consortium with the NYU School of Medicine, designing, producing, and evaluating educational health media. Under the leadership of Principal Investigator Dr. Stephen P. Wall, Assistant Professor of Emergency Medicine, the consortium is currently conducting research studies, with media, on attitudes toward and promotion of organ donation among African American and Latino men. The majority of these studies are funded by the National Institutes of Health. Also with Dr. Wall, Dr. Shuchat Shaw is Co-Director of The Electronic Media Patient Education Initiative (EMPEI), housed in CREATE.

From 2004-2011, Dr. Shuchat Shaw and epidemiologist Dr. Mary Ann Chiasson, Vice President for Research and Evaluation at Public Health Solutions, co-directed the project, HIV Is Still a Big Deal Project. Together with content experts, the project designed, produced, and evaluated a series of research-based narrative videos about HIV prevention. With the goal of contributing to efforts to reduce HIV transmission, these video stories were designed to promote critical thinking and to challenge misconceptions in the gay community about HIV disclosure, HIV testing, substance abuse, and condom use. The positive findings of research on attitude and behavioral change and effective design attributes were strong. Distributed online to social networking sites, the videos had a wide and international audience. The HIV Is Still a Big Deal project was funded by the Centers for Disease Control and Prevention, The New York Community Trust, the New York City AIDS Fund, and the H. Van Ameringen Foundation. 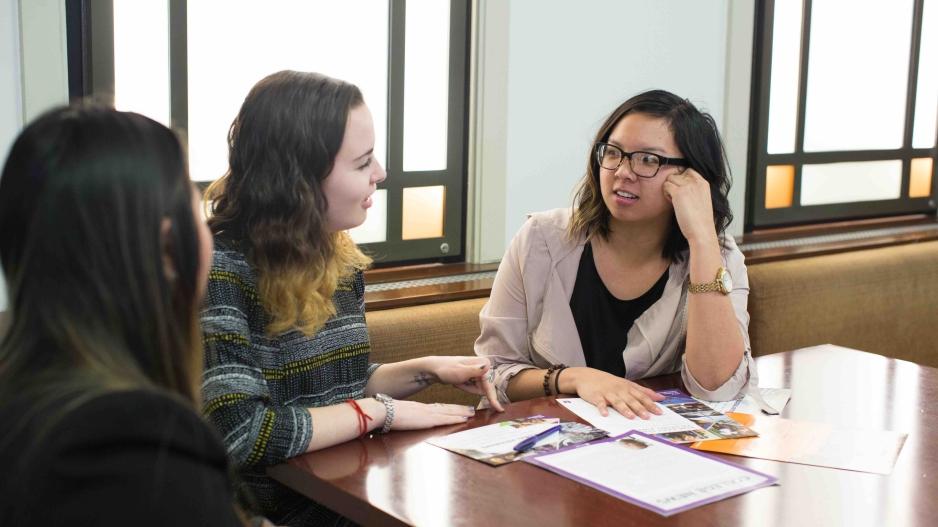 Prepare to create, use, and evaluate media and technology through academic and leadership positions in research, technology, and education.