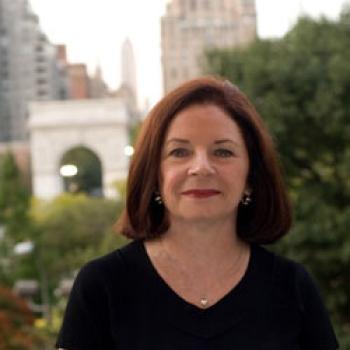 Elizabeth M. Norman PhD, RN is a Professor at New York University's Steinhardt School of Culture, Development and Education. She is the author of three books:  Women at War: the Story of Fifty Military Nurses Who Served in Vietnam (1990) (University of Pennsylvania Press), We Band of Angels: The Untold Story of American Nurses Trapped on Bataan by the Japanese (2013) (Random House), and  co-author with Michael Norman of Tears in the Darkness: The Story of the Bataan Death March and Its Aftermath (2009)   Her awards include an official commendation from the U.S. Department of the Army, and New York Times book critic Dwight Garner’s top ten non-fiction books of 2009. She is currently working on a non-fiction book with  Michael Norman, Mere Mortals: The World of Bellevue Hospital. And, she is collaborating  on a longitudinal qualitative study involving 40 RNS who cared for COVID19 patients at a New Jersey Medical Center during the height of the pandemic in the state.