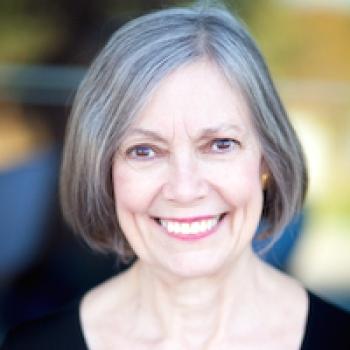 Elizabeth Hastings has had a diverse career as accompanist, vocal coach, and conductor. Her first coaching positions were at Wolf Trap and Central City Opera. She went on to coach at the Opera Music Theatre Institute (OMTI) in Newark, founded by Jerome Hines, with whom she had the privilege of performing many times. From 1996 to 1998 she headed the Apprentice Program of the Sarasota Opera Association and also served as Chorus Master.

She received a BS from the Mannes College of Music and her MM from Queens College.

She has conducted for the Toledo Opera, the Washington Opera, the Sarasota Opera, and the New York City Opera National Touring Company, among others. She was privileged to conduct Amahl and the Night Visitors for the Kennedy Center, directed by Gian Carlo Menotti. In addition to opera, her broad experience encompasses musical theatre and operetta. She conducted over 60 productions in her 25 seasons at the Highfield Theater on Cape Cod. In 2005 she conducted The Mikado and The King and I for the University of Colorado at Boulder, followed by Madame Butterfly for the Harrisburg Opera. In 2009 she was honored to have composer Stephen Paulus in attendance at her performance of his The Three Hermits at St. Bonaventure University. The following year took her to St. Louis where she conducted Rossini's La Cenerentola with the Union Avenue Opera. She served as Musical Director for twenty productions with the Liederkranz Opera Theatre.

She most recently served as conductor and stage director for Die Fledermaus at the Aaron Copland School of Music at Queens College, where she is currently Director of the Opera Studio.