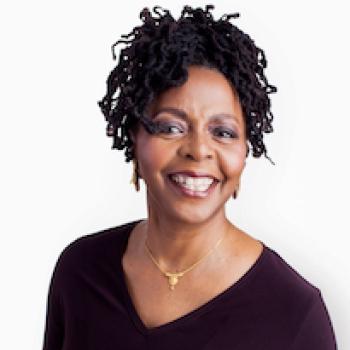 Acknowledged as the nation’s foremost expert in Audience Development by the Arts & Business Council, Donna Walker-Kuhne has devoted her professional career to increasing access to the arts. She has raised over $20 million in earned income promoting the arts to multicultural communities.

A veteran of over 18 Broadway productions providing multicultural marketing and group sales most recently for A Raisin in the Sun, A Streetcar Named Desire, The Gerswin’s Porgy and Bess, Bring in da Noise, Bring in da Funk, STICK FLY, Time Stands Still, Driving Miss Daisy and Ragtime. Her clients also include Alvin Ailey American Dance Theatre, The Apollo Theater, WNYC Radio, New Jersey Performing Arts Center, and The Louis Armstrong House Museum. She was an Associate Producer for George C. Wolfe’s Harlem Song at the Apollo Theater and co-producer for the 2004 AUDELCO Awards. She is co-founder of Impact Broadway, a socially and technology driven audience development initiative serving 300 African American and Latino students throughout the 5 boroughs of New York City. These students have participated in Broadway productions, social networking and participation in seminars and lectures. She was formerly Director of Marketing and Audience Development for The Public Theater and Director of Marketing for Dance Theatre of Harlem.

She provides consulting services to numerous arts organizations throughout the country and completed her third lecture tour to Australia in August 2015.  She also has presented lectures at the University of Berlin, Germany, on the topic of audience development in 2008. In the fall of 2011, she was a guest lecturer in Moscow, Russia, as part of American Seasons, the US Bilateral Presidential Commission. She conducted 12 workshops to theater directors, artists, students and professors on the topic of audience development in Moscow. She returned to Russia in 2013 lecturing in Sochi, site of the Olympics. She is co-founder of Bite the Big Apple, an annual multicultural audience development tour of Australian arts professionals to NY to experience diversity in cultural institutions. In July 2015 she presented a keynote speech from the PIAD VRYSTAAT Arts Festival in Blomfontein, South Africa and the National Arts Marketing Conference.

Ms. Walker-Kuhne is the recipient of numerous awards including the 2015 Community Service Award from Women in Media, 2012 Women of Excellence Award from the National Action Network, 2008 25 Most Influential Black Women from The Network Journal and 2009 Brooklyn College Managers for the Arts Salute Award.  She is an adjunct professor at New York University and Bank Street College. She serves on several boards including The National Theater Conference, Newark Arts Council, and The Harlem Arts Alliance. She is vice-chair of The Greater Harlem Chamber of Commerce, Arts, Culture and Entertainment Committee. Her first book, Invitation to the Party: Building Bridges to Arts, Culture and Community, was published in 2005. Ms. Walker-Kuhne is a volunteer with the SGI-USA, a world wide peace organization serving as Vice Director for New York and a licensed Minister of Ceremonies for New York State.   www.walkercommunicationsgroup.com. 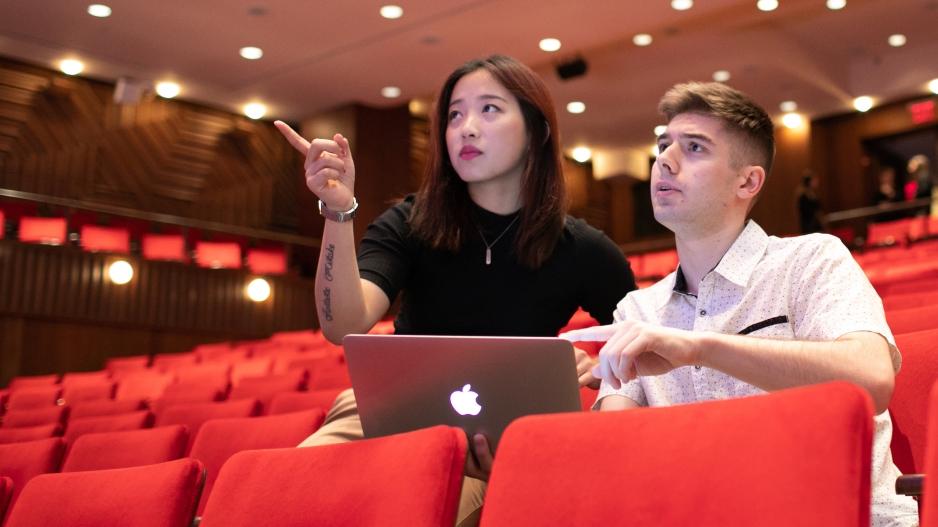