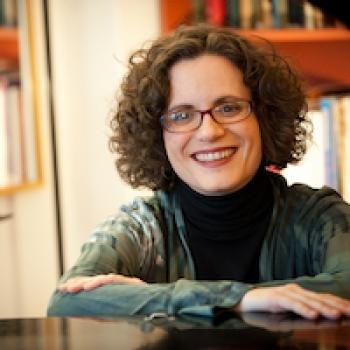 Canadian-born pianist Donna Gill has performed with singers and instrumentalists throughout the United States, Canada, and Europe. Dr. Gill holds a DMA in Collaborative Piano from the University of Minnesota, and completed further studies with Margo Garrett and Brian Zeger at The Juilliard School.

Since 2003, Dr. Gill has been both a member of the coaching staff for the Chautauqua Institution Summer School Voice program, and now serves as head coach and scheduling administrator. She is co-founder and co-director (with soprano Jane Olian) of Classical Singing and New York in June, a program for young singers and pianists in New York City, which is entering its twelfth season; Donna Gill also coaches at the Académie La Roche d’Hys, in Vitteaux (Bourgogne), France.

In addition to her university and conservatory affiliations, Donna Gill maintains an active schedule as a freelance artist and coach, and is a frequent and enthusiastic performer of contemporary music in New York City, where she makes her home.