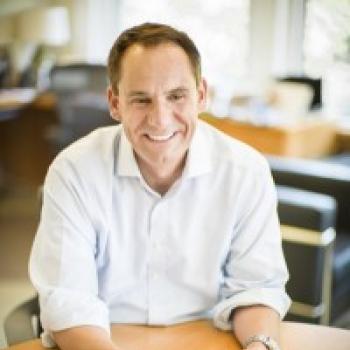 Dean Emeritus and Professor of Education, Economics, and Policy

Dominic Brewer is a labor economist specializing in the economics of education and education policy. He is Dean Emeritus of the Steinhardt School and holds an appointment in the Department of Applied Statistics, Social Science, and Humanities.

Brewer is the author of numerous books, articles, and chapters on a broad range of education issues in both K−12 and higher education. His work includes empirical analyses of the effects of teachers on student achievement, class size (including a review of the research literature published in Scientific American), and charter schools, as well as a book on competition in higher education, In Pursuit of Prestige (2001).

Brewer was a co-editor of the major journal Educational Evaluation and Policy Analysis as well as the Encyclopedia of Education Economics and Finance. He served as President of the Association for Education Finance and Policy for 2014-15, and is a fellow of the American Educational Research Association, elected in 2011.

Prior to his appointment as dean of NYU Steinhardt, Brewer was the Clifford H. and Betty C. Allen Professor in Urban Leadership at the University of Southern California Rossier School of Education, where he also served five years in Associate and Vice Dean roles. Prior to joining the faculty at USC in 2005, he spent 11 years at the RAND Corporation, rising to vice president in 2004. He holds a BA in Philosophy, Politics, and Economics with first-class honors from Oxford University; an MA in Economics from the University of Wisconsin-Milwaukee; and a PhD in Labor Economics from Cornell University.