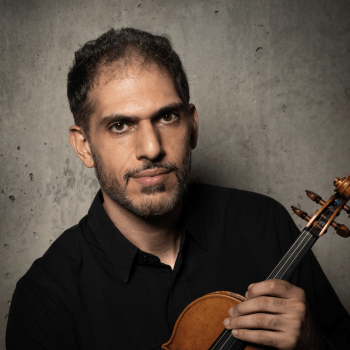 Cyrus Beroukhim joined the NYU faculty as Music Associate Professor of String Studies in 2013. Equally adept as a soloist, recitalist, and chamber musician, he has appeared at major venues including the Theaterplatz and Paul Klee Zentrum in Bern, Novell Hall in Taipei, Lobero Theatre in Santa Barbara, Kravis Center in Palm Beach, The Barns at Wolf Trap in Washington, DC, Qualcomm Hall in San Diego, Ravinia Festival in Chicago, and various halls throughout Germany, Luxembourg, Japan, and Israel. His performances of Bach and Vivaldi Concerti with the Academy of St. Martin in the Fields were heralded as “flawless and sensitive” by the Zeitung im Espace Mittelland (Switzerland). He has served as both principal second violin and principal viola of the New York City Ballet Orchestra, where he has also performed as soloist in the productions of Stravinsky Violin Concerto and Concerto Barocco. His performance of Saint-Saëns Introduction and Rondo Capriccioso earned him the distinction of “crème de la crème” on National Public Radio’s Performance Today. He was appointed as concertmaster of the American Symphony Orchestra in 2019 and has appeared as guest concertmaster with the American Ballet Theatre, Orpheus Chamber Orchestra, and Gotham Chamber Opera.

Cyrus Beroukhim’s diverse musical activities are a reflection of his passionate interest in different genres of music. Of Persian descent, Dr. Beroukhim regularly premieres works by Iranian composers, and was personally invited by Queen Farah to perform at her son’s memorial, broadcast to millions of viewers worldwide. In 2007, he founded the Zukofsky Quartet and immediately tackled the most challenging music of today’s living and recently deceased composers. The quartet’s performances of the complete Milton Babbitt cycle were praised as “supple and polished” (The New York Times) and “making the daunting and very difficult, beautiful” (Chicago Tribune). As a member of Classical Jam, an ensemble that explores the music of different cultures through original compositions and improvisation, he continually pushes the envelope of classical music in a rapidly changing world.

Dr. Beroukhim pursued his undergraduate degree at the Oberlin Conservatory and went on to receive his master and doctorate degrees from The Juilliard School, where he studied with Cho-Liang Lin. He joined the faculty of SUNY Fredonia in 2010 and has taught extensively at Columbia University. Helping to develop an accelerated method for overcoming habits, Dr. Beroukhim has worked with countless instrumentalists in music festivals worldwide, tackling and eliminating the most daunting of technical problems. 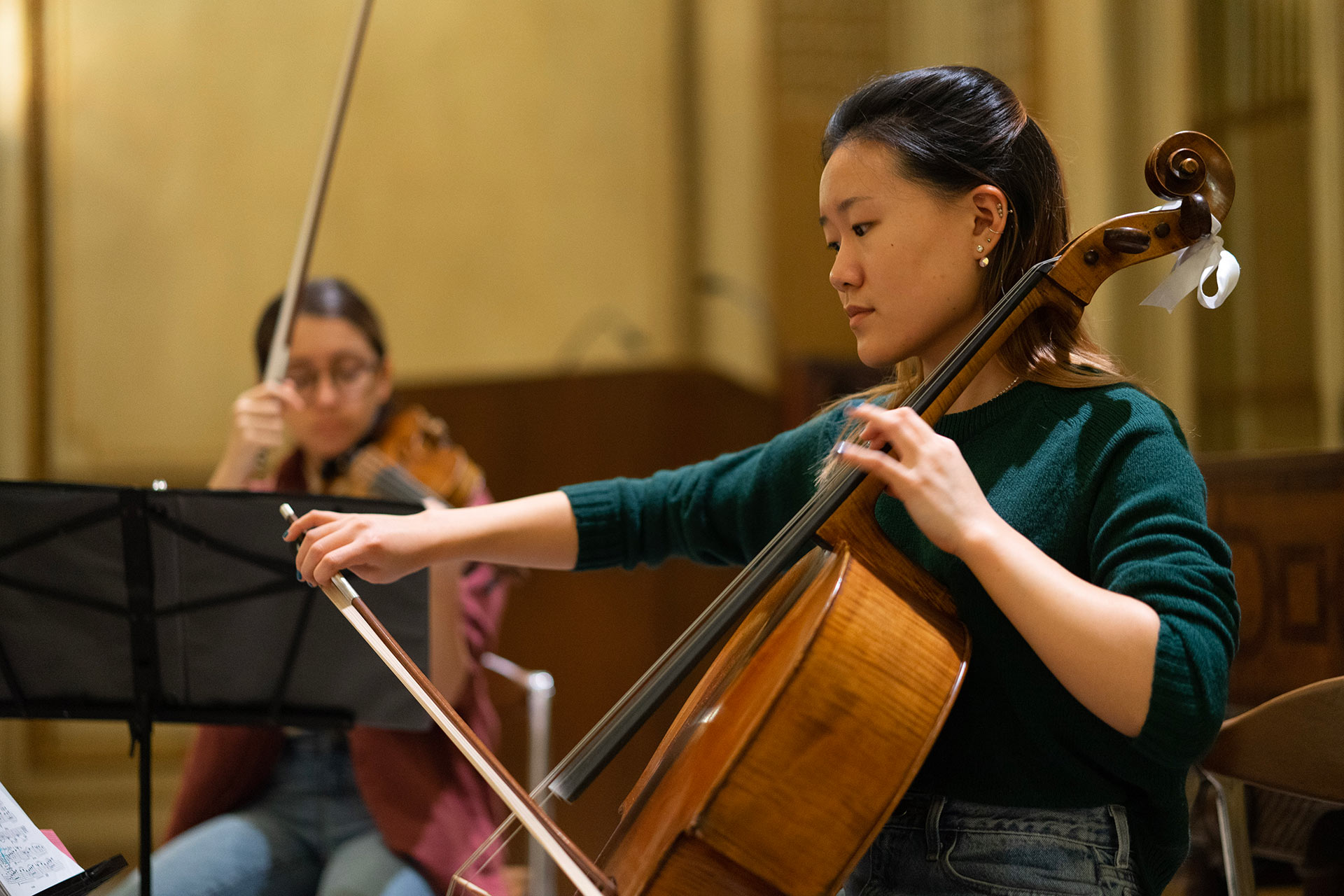