In January and February of 2020, Asian restaurants in New York City were the only type of cuisine to see an increase in citations.

New York City health inspectors issued a disproportionate number of citations to restaurants serving Asian cuisine in the early months of 2020, finds a new study by a team of researchers.

Their research shows that in January and February of 2020, as news of the COVID-19 pandemic spread, Asian restaurants in New York City saw a spike in the cumulative average number of citations received while every other type of measured cuisine saw a decrease.

“The COVID-19 pandemic created a racial reckoning among many Asian Americans as physical and verbal attacks spiked during this period. And while we know Asian restaurants suffered due to widespread stereotypes, both existing and new, few studies have uncovered how government institutions may have perpetuated these inequalities,” said Hua-Yu Sebastian Cherng, a professor at New York University’s Steinhardt School of Culture, Education, and Human Development and the lead author of the paper, which appears in the journal Ethnicities.

Using data from the NYC Department of Health and Mental Hygiene, the researchers calculated the cumulative monthly averages of citations by cuisine type from January 2017 to February 2020, using citation information (citations per restaurant) for restaurants in the following categories: Asian (3,847), American (4,894), Caribbean (605), Italian (888), Latin (764), and Mexican (795).

Using a predictive model, the researchers generated figures for January 2020 and February 2020 to determine whether the citation averages followed the pattern of the previous three years (2017-2019).

After analyzing the gaps between the predicted figures and the actual figures, they found an increase of .66% of citations for Asian restaurants over the studied period.

"While an increase of .66% in citations seems incredibly small on its face, it is largely due to the relatively high number of citations restaurants receive,” notes Cherng. “However, comparing the change in gaps between the actual and predicted citations revealed a much starker difference. Restaurants serving Asian cuisines had an increase of 617% in gaps from December 2019 to February 2020.”

By contrast, when comparing the predicted figures to the cumulative monthly averages for the categories of Latin, Italian, and Mexican restaurants, they found a consistent decrease of .29%, .73%, and .69%, respectively.

The study notes that perceptions of Asian cuisine as “foreign, unclean, and disease-bearing” have been prevalent for hundreds of years in the United States and persist in present times.

“Here, the results of this study suggest how health inspectors who subscribe to these stereotypes may perpetuate and exacerbate racism against Asian food establishments,” the authors write.

“Addressing racial discrimination must always include addressing systematic barriers: it is not just 'hate' that fuels racism. For example, health inspectors should be better trained to address the biases they may hold against specific types of restaurants,” adds Cherng, vice dean for diversity, equity, and belonging at NYU Steinhardt. “But the findings of the paper also raise questions about the broader impact of media, and how early coverage of the COVID-19 pandemic often relied on, rather than challenged, centuries-old stereotypes that harm the Asian American community.”

The study was co-authored by Martha Moreno, a doctoral student at NYU Steinhardt, and Jia-Lin Liu, an assistant professor at California State University, Los Angeles. 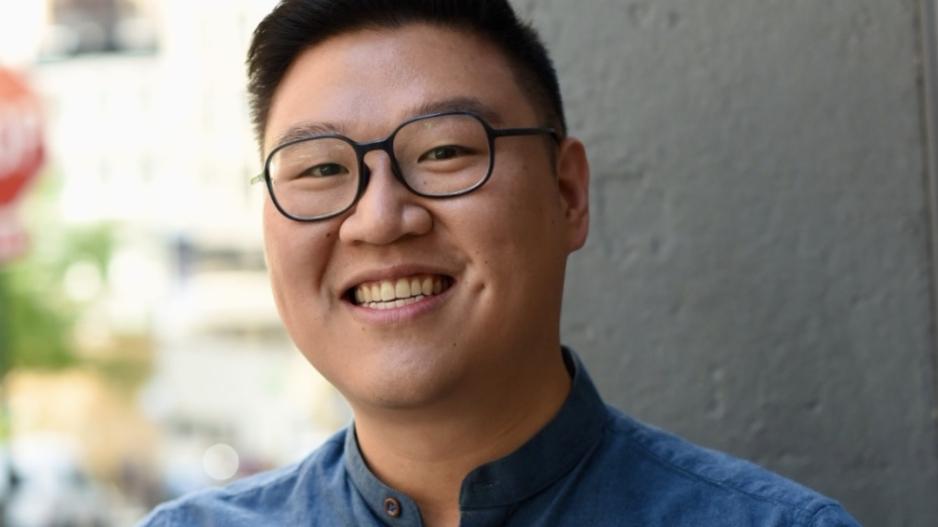 A study led by Associate Professor Hua-Yu Sebastian Cherng suggests that that migrant parenting practices have a greater impact on children’s academic performance.

From research grants to joint fellowships, Spencer and Steinhardt are connecting for research in the field of education. 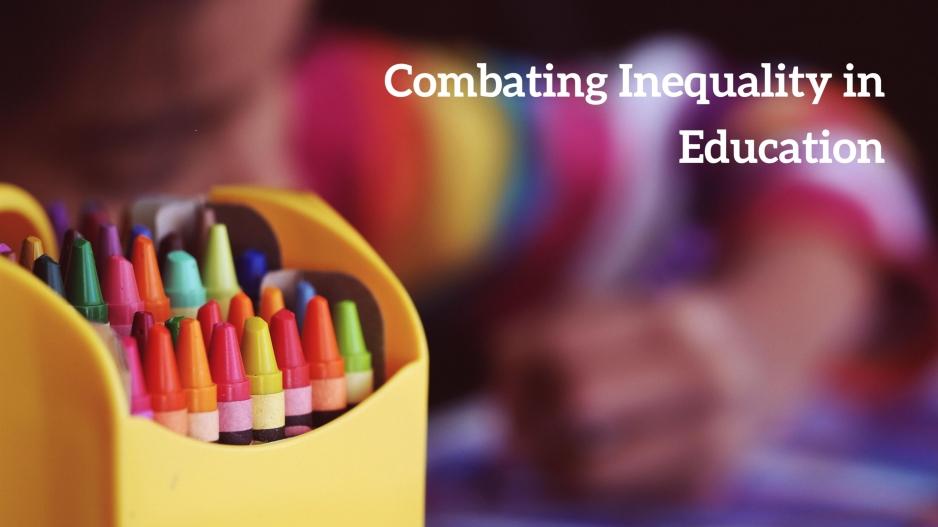 At IHDSC, an interdisciplinary approach to education and child development allows us to support children, families, teachers, and leaders. This newsletter looks closely at research in education, our recent conference on research-practice partnerships, and spotlights some of the incredible work from our faculty affiliates.