On June 25th, and Patience Carter (BS ’20) and Chris Mosier (MA ’12) attended a special LGBTQ+ Pride Month event hosted by President Biden and Dr. Jill Biden at the White House. At the gathering, Biden signed legislation designating the Pulse Nightclub, the site of a 2016 mass shooting, a national memorial and urged passage of the Equality Act.

Carter, a survivor of the massacre, is a recipient the Department of Media, Culture, and Communication’s MCC Resilience Award. She was shot in her legs, an experience she documented in Survive Then Live: The Patience Carter Story (Carter 2020). 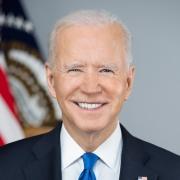 Mosier, a graduate of the program in higher education, is a transgender advocate and triathelete who earned a spot on the Team USA for the 2016 World Championship, making him the first out trans athlete to join a U.S. national team. He is the founder of transathlete.com, a resource about trans inclusion in athletics.

Both Carter and Mosier described the White House event on their Instagram pages.  Carter, who attended the event by FaceTime, expressed satisfaction that Pulse Nightclub will now be recognized as a national museum. Mosier said that he was moved to hear the president speak about the contribution transgender people have made to our culture.

“After four dark years, it was a joy to see not only acknowledgement of LGBTQ+ people in the White House, but to be a part of some real change-making in the works beyond June,” Mosier wrote. 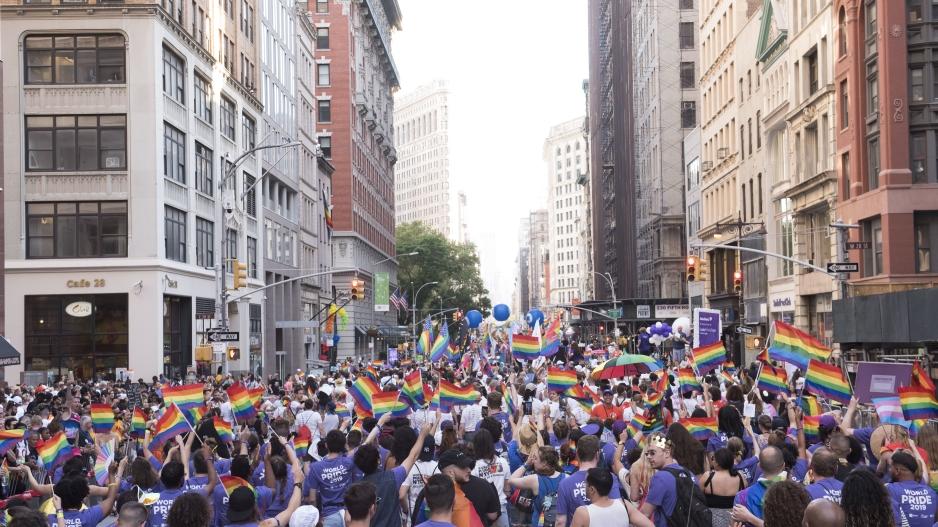 Prepare to work with lesbian, gay, bisexual and transgender individuals and/or to work on LGBT issues in educational, health, research, counseling, and community-based settings. 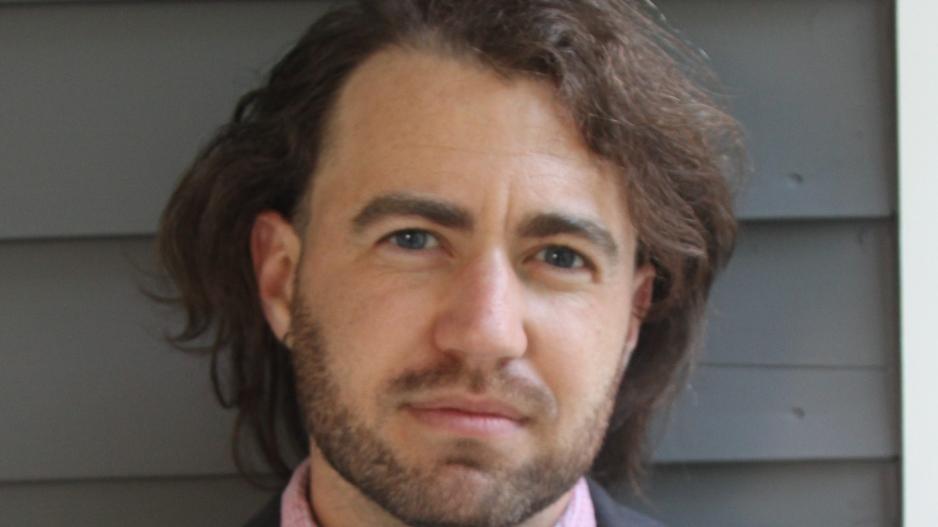 Cassius Adair, a visiting assistant professor in the Department of Media, Culture, and Communication, is an independent audio producer, writer, and researcher. We asked him about his scholarship on queer and transgender lives.

Learn more about the NYU CSD LGBTQ+ Clinical Club, a social and education community space for queer-identifying students and allies in the Department of Communicative Sciences and Disorders. 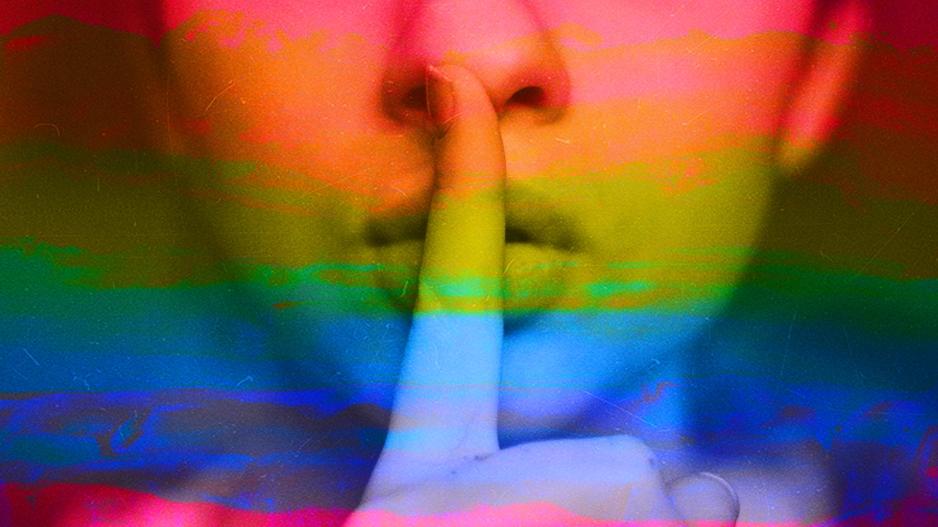