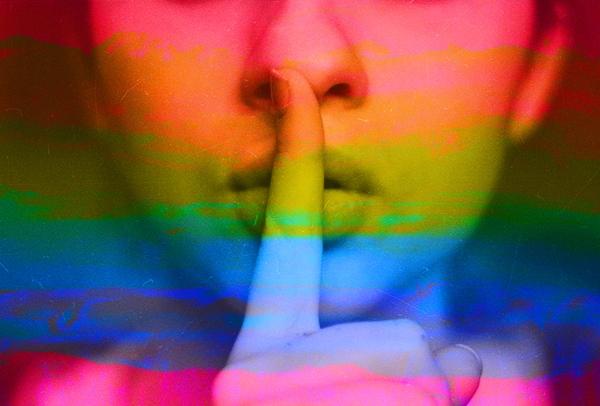 Here Are 5 Ways Educators Can Help

On Friday, April 24, students from across the country will participate in the 24th annual Day of Silence, a national student-led event where individuals take a vow of silence to highlight the silencing and erasure of lesbian, gay, bisexual, transgender, and queer (LGBTQ) people at school. This annual day of action unites LGBTQ people and advocates across the country and centers its power in non-violent student protest.

As schools across the country are closing, some for an unforeseen amount of time, the Day of Silence is going digital this year. There are still ways to build connections online and share powerful messages while participating in social distancing. For example, posting about the Day of Silence on social media is one way to spread the word about the experiences of LGBTQ youth in schools. GLSEN, the leading education organization working to create safe and inclusive schools for LGBTQ students, is hosting a Virtual “Breaking the Silence Rally” on their Instagram page at 3 pm EST. Despite the new format in 2020, the silence the event marks remains all too entrenched.

“They told me it’s ‘too gay,’” said Janet*, the adult advisor of the Gay-Straight Alliance (GSA; also sometimes called a Gender and Sexuality Allliance) at a high school on Staten Island. She was referring to last year’s club t-shirt design, which is lavender with the school logo outlined in rainbow. Most of the 30 or so members of the club refuse to wear the shirt in school, fearing homophobic comments or other forms of victimization. This is just one of many ways in which LGBTQ students and their allies are silenced in schools.

In U.S. schools, 4 in 5 LGBTQ students don’t see positive LGBTQ representation in their curriculum, 8 in 10 LGBTQ students experience anti-LGBTQ verbal harassment, and over a third miss school because they feel unsafe or uncomfortable. All students deserve a safe and affirming learning environment. School leaders must take action to be more inclusive.

What can school administrators do to “break the silence” all year long?

Following the civil rights era, new legislation required that all states must provide children access to equal educational opportunities, ending de jure segregation based on gender, race, color, nationality, and disability. While these pieces of legislation set the foundation for a fairer school system, sexual- and gender-minority youth were missing from the protected groups. As American attitudes, laws, and schools have evolved over the past half-century, education as an institution, now more than ever, has a responsibility to both provide LGBTQ students with equal learning opportunities and also promote environments where queer students can flourish equally alongside their peers.

We need your commitment to breaking the silence and creating a school community inclusive of LGBTQ students. Visit GLSEN's website to download free resources, lesson plans, and toolkits to create safer and more inclusive K-12 schools, including how to organize a Virtual Day of Silence.

Sarah Rosenbach (she/her/hers) is a Ph.D. student and an Institute for Education Sciences Predoctoral Interdisciplinary Research and Training fellow at NYU Steinhardt. In addition, Sarah is currently interning in the research department at GLSEN, a national nonprofit that works to ensure safe schools for all students, regardless of sexual orientation and gender identity. Her research focuses on the ways in which school policies, practices, and peers can support the healthy development of LGBTQ adolescents. Follow her on Twitter @sarahrosenbach.

Zachary T. McDermott (he/him/his) is a 3rd-year Ph.D. student in Education Policy at NYU Wagner and a 3rd-year PIRT fellow. His broad interests focus on using quantitative methodology in education policy research, with an aim to identify and understand inequity for disadvantaged populations, specifically LGBTQ+ and gender minorities, persons with disabilities, and racial/ethnic minorities. Specific to the SOGI population, one current project is exploring what differentially explains college major and career decisions by gender and sexual orientation. Follow him on Twitter @zac_mcdermott. 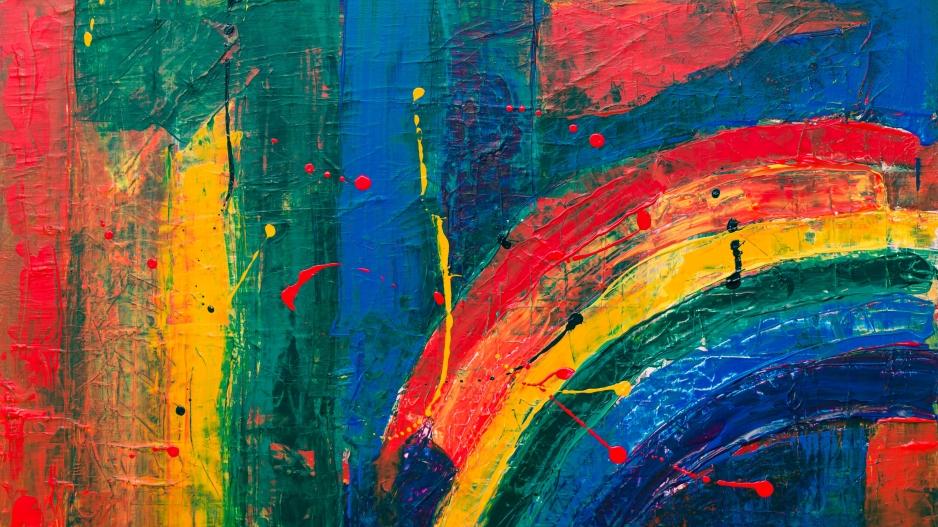 How can GSAs support critical consciousness?