How Radio Programming Can Fight Violent Extremism in West Africa

A new study shows the potential of storytelling and narratives to address violent extremism.

Bilali conducted the study in 132 villages in Burkina Faso’s Sahel region, where violent attacks by Al-Qaeda-affiliated groups have doubled each year since 2015. To examine whether a narrative intervention can shift behavioral intentions, beliefs, and attitudes toward violent extremism, Bilali studied a treatment and control group with the treatment group listening to 52 episodes of a fictional radio drama produced by Equal Access International. The drama consisted of three storylines about violent extremism, police-community collaboration as a way to address extremism, and participation in local governance.

Following the intervention, participants completed surveys assessing ways in which the program influenced their intentions, beliefs, and attitudes related to violent extremism.

Compared with the control condition, the radio programming reduced justification of violence, increased behavioral intentions to collaborate with the police, and increased prioritization of violent extremism as an issue that needs to be tackled by the government. Bilali’s study also found that the radio program did not influence beliefs or attitudes toward the police or beliefs about police-community collaboration.

For example, participants who listened to the program indicated that they were more willing to collaborate with the police to fight violent extremism, but they were not more likely to believe such action would be helpful or find police officers to be more trustworthy. These findings support previous research showing that behavioral change does not necessitate a change in beliefs and can precede such a change.

“One important limitation of the study is that it assessed behavioral intentions but not behaviors,” Bilali says. “Therefore, it is not clear whether intentions to collaborate with the police transform into behaviors when people are faced with real-world constraints and decisions.”

This study was funded by a US Agency for International Development contract (GS-10F-0033M) to the National Opinion Research Center at the University of Chicago. 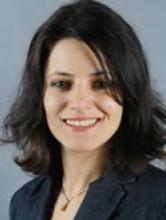 Associate Professor of Psychology and Social Intervention (On sabbatical leave: 2021-2022) 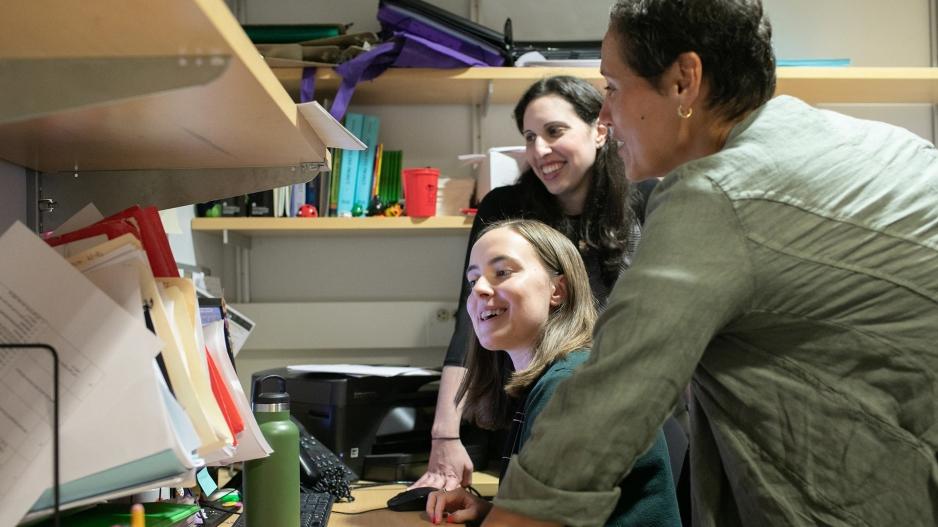 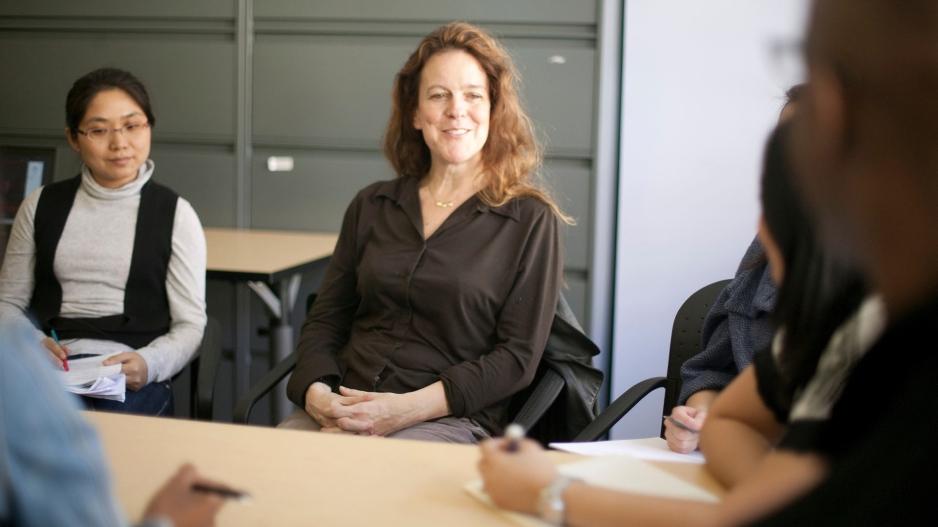 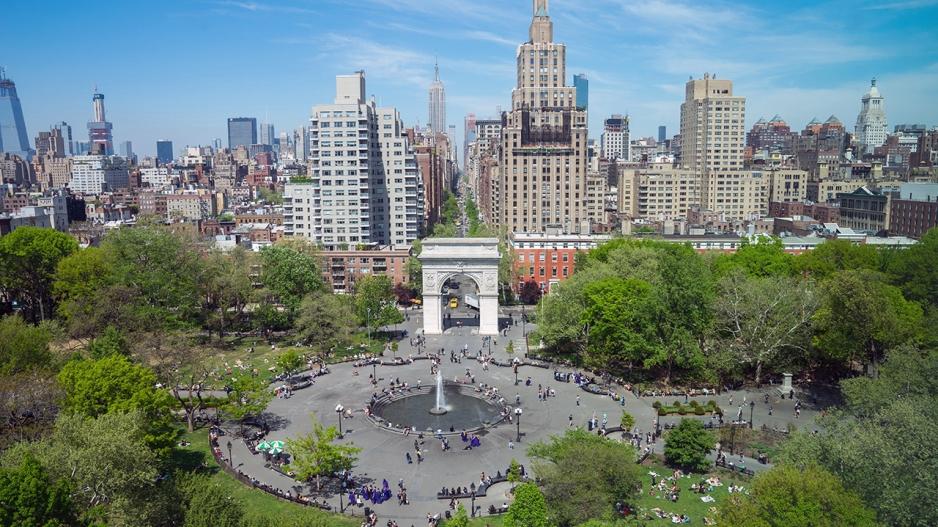 The Steinhardt School celebrates faculty and alumni whose powerful, visionary work has been honored with prestigious awards. 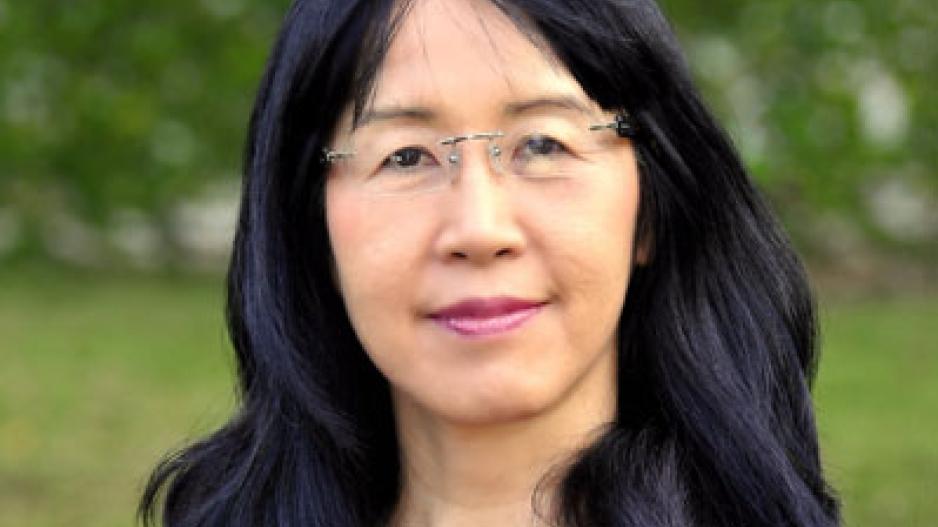 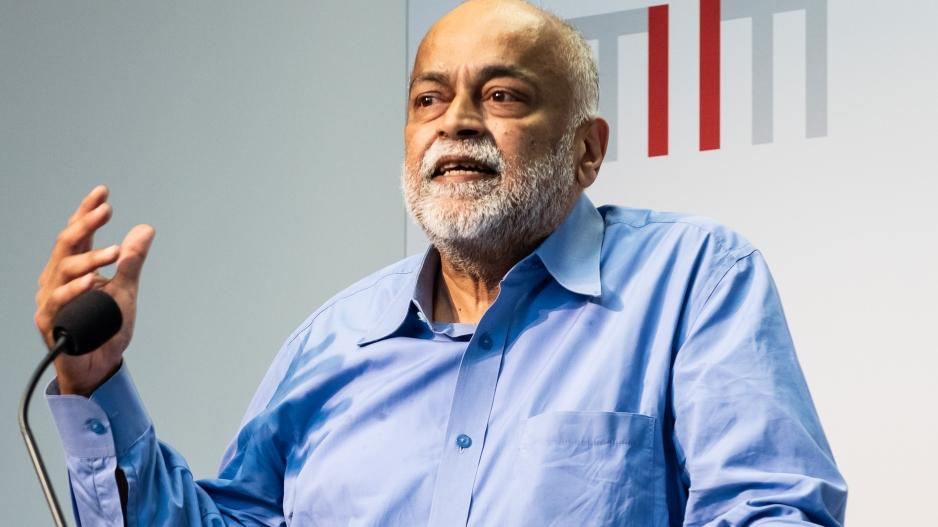 Arjun Appadurai, who retired this year from the Department of Media, Culture, and Communication has been recognized for "open[ing] new domains and new methods for anthropological research."