"I am delighted to bring these distinguished scholars and artists to NYU Steinhardt this year, and look forward to their interactions with our students and faculty as well as the larger NYU community,” said NYU Steinhardt Dean Jack H. Knott.

Kleege is an author whose collection of personal essays, Sight Unseen (1999), is read widely in the field of disability studies, as well as visual culture, education, public health, psychology, philosophy, and ophthalmology. Her writing includes an autobiographical account of her own blindness and critiques of depictions of blindness in literature, film, and language. Kleege’s most recent book, More than Meets the Eye: What Blindness Brings to Art (2018), explores how blindness is represented in art, how it affects the lives of visual artists, and how museums can make visual art more accessible to people who are blind and visually impaired.

In 2003, Kleege joined the English department at the University of California, Berkeley, where she taught courses on creative writing, representations of disability in literature, and disability memoir. She is now professor emerita at the university. Kleege has lectured and served as a consultant to art institutions around the world, including the Metropolitan Museum of Art and the Tate Modern in London.

Leonardo and Olga have been tango partners since 2009. Leonardo is a singer, violinist, tango dancer, and choreographer whose career began as a singer at the age of six. His numerous projects and productions have appeared at myriad venues and events, including the Teatro Colón Opera House, Teatro Presidente Alvear, the Buenos Aires Tango Festival, the Lincoln Center for the Performing Arts, the Metropolitan Museum of Art, and the Latin GRAMMY Awards live. In 2012, he received a double Latin GRAMMY Award nomination for his album Masters of Bandoneon and was a soloist on multiple Grammy winning albums with artists such as Placido Domingo, Carlos Franzetti, Rubén Blades, and Luis Miguel. Leonardo is also an educator and lecturer, and is an official ambassador of the Academia Nacional del Tango in Buenos Aires.

Olga is a dancer, choreographer, and director who has been featured in venues including CCK in Buenos Aires, the Lincoln Center for the Performing Arts, the Metropolitan Museum of Art, the Cleveland Museum of Art, and the Flipside Festival in the UK. Since 2009, Olga was the principal dancer for Romance de Tango and Cuartetango Music & Dance Company, and artistic director of those companies since 2014. She is the choreographer and dancer for Symphonic Tango and Savion Glover & Leonardo Suarez Paz: Tap N’ Tango, and director of the Nuevo Tango Ballet. Since 2019, Leonardo and Olga have lead an award-winning multidisciplinary performing arts project—Leonardo Suarez Paz’s PIAZZOLLA 100, dedicated to recreating the genre of nuevo tango and named after Leonardo’s mentor, Astor Piazzolla.

I am delighted to bring these distinguished scholars and artists to NYU Steinhardt this year, and look forward to their interactions with our students and faculty as well as the larger NYU community.

During the 2022-2023 academic year, Kleege, Leonardo, and Olga will conduct workshops, master classes, and events. The Dean’s Scholars-in-Residence program was launched in 2018 as an opportunity for the NYU Steinhardt community to engage with distinguished academics, artists, advocates, and other thought leaders on efforts to highlight the school’s research and community impact while advancing equity, belonging, and innovation. 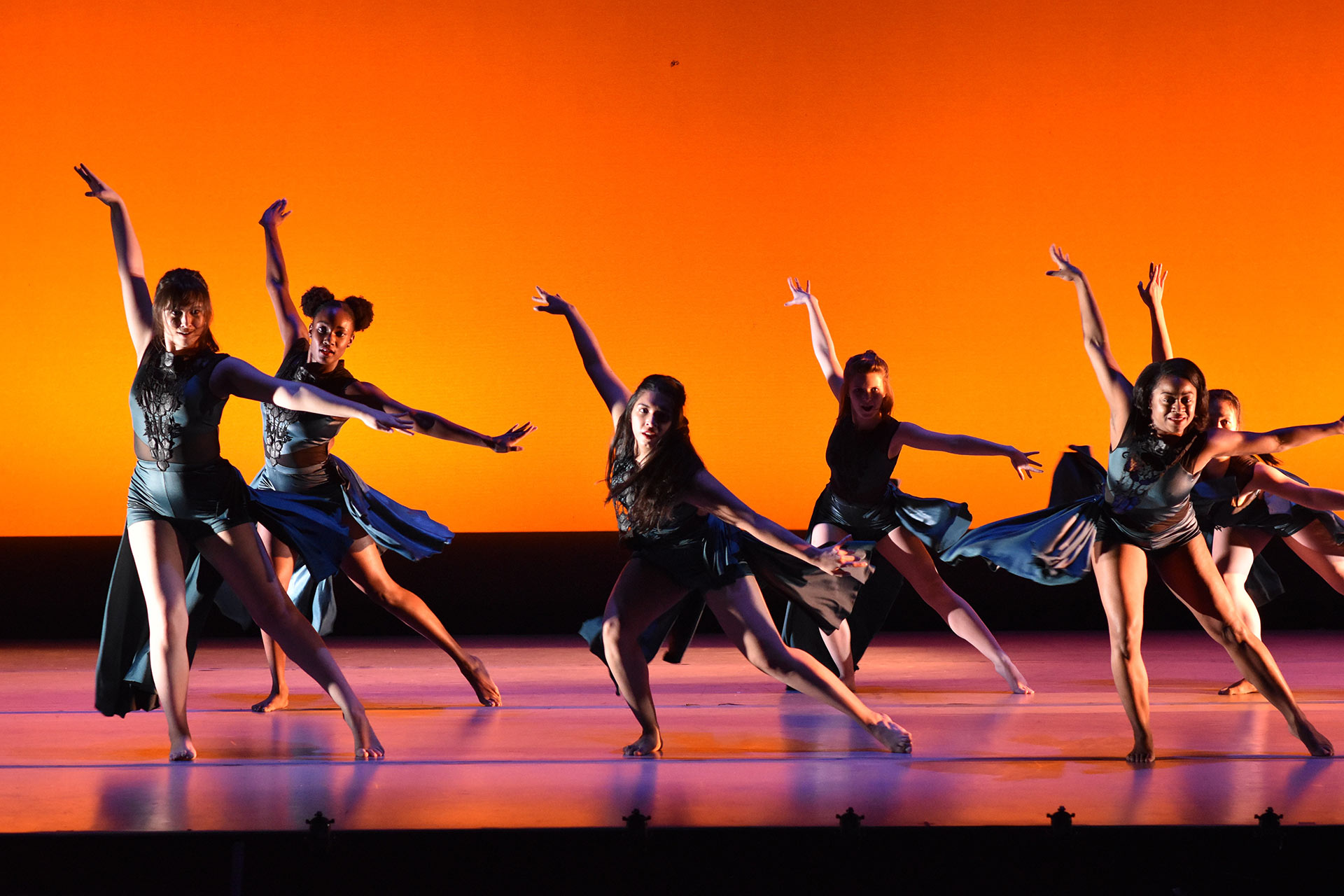