An Atrium Named for Professor Marilyn Moffat Recognizes Her Commitment to Diversity, Equity, and Inclusion

Professor Marilyn Moffat, director of NYU Steinhardt’s doctor of physical therapy program, has been recognized by the American Physical Therapy Association (APTA) with an atrium named in her honor.

The seven-story Marilyn Moffat Atrium sits at the central focal point of the APTA’s new headquarters at 3030 Potomac Avenue in Alexandria, Virginia, a tribute to her generous gift to the APTA Minority Scholarship Fund. The donation will support the organization’s diversity, equity, and inclusion efforts.

Moffat, a physical therapy educator, author, and advocate, is the namesake of the APTA Marilyn Moffat Leadership Award, a prize that honors distinguished leadership and significant contribution to the physical therapy profession and the association.

It's difficult to imagine a more fitting person to be associated with this impactful space than Marilyn, an impactful leader for our profession."

As APTA President (1992-1997), Moffat was involved with the initial fundraising to establish APTA's Minority Scholarship Fund. She also spearheaded APTA visits to Congressional Black Caucus seminars, the National Conference of Professional Minority Medical Schools, the National Association of College Admissions Counselors, and the Coalition of Hispanic Health and Human Services Organizations. In addition, she led outreach efforts to educate inner-city youth about the physical therapy field to raise awareness of its potential as a career goal.

The Marilyn Moffat Atrium features an installation that depicts the word, “MOVE,” in 10 languages. It was formally dedicated during APTA's centennial event celebration on September 9, 2021.

“For many visitors, our lobby will be their first encounter with our headquarters," said Justin Moore, APTA’s Chief Executive Officer. "It's difficult to imagine a more fitting person to be associated with this impactful space than Marilyn, an impactful leader for our profession." 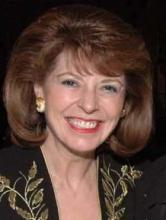 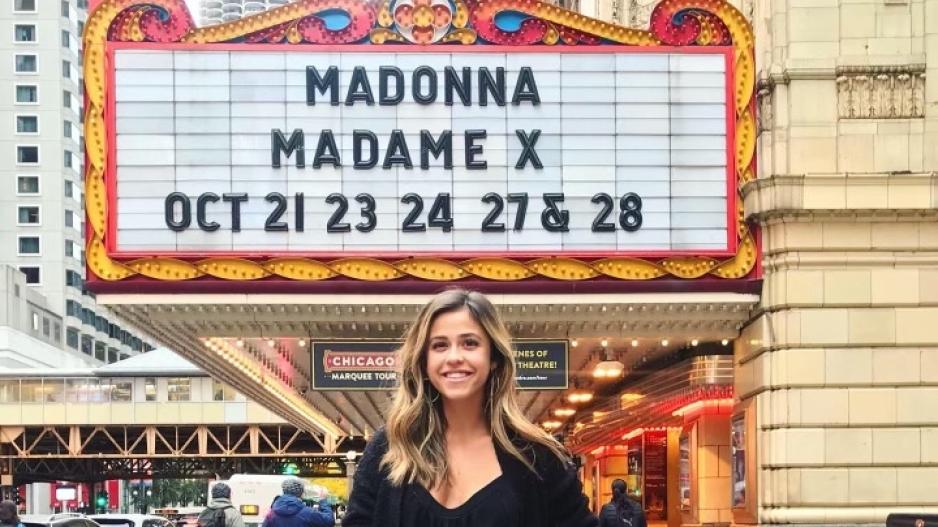 "I love the responsibility I have in helping my patients get back to doing what they love." 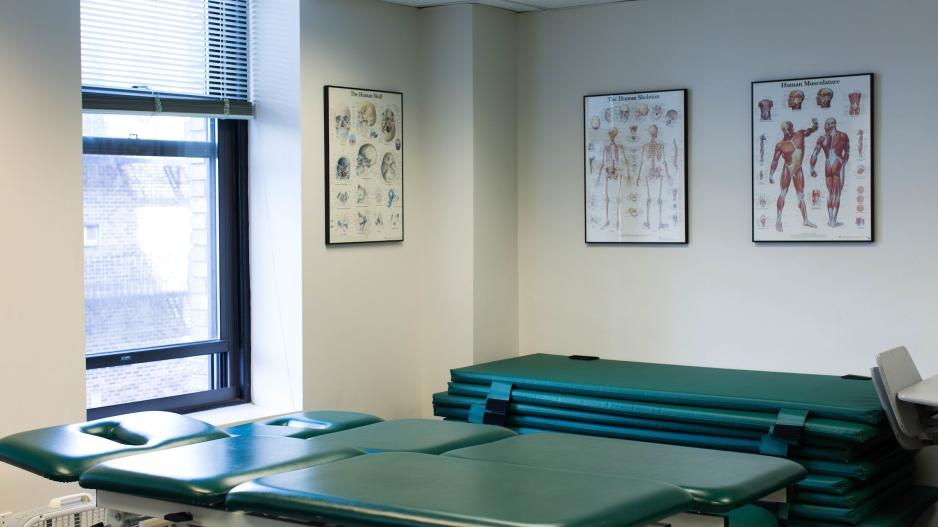 Physical Therapy Practice in the Time of COVID-19

We connected with Clinical Assistant Professor Louis Iannuzzi, PT, DPT, to discuss how the global pandemic has impacted his work as a Clinical Wound Specialist at Bellevue Hospital Center's Department of Dermatology. 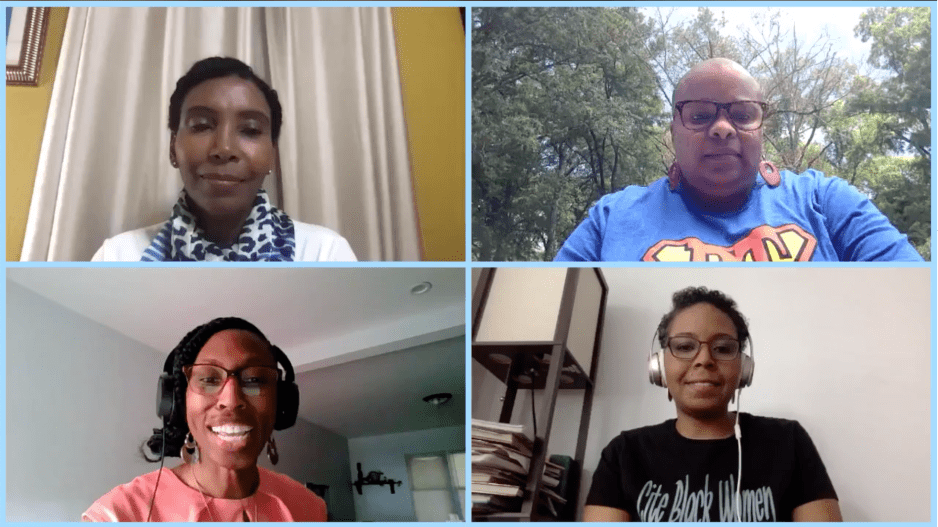 We sat down with Dr. Merriwether to discuss part of her research that examines relationships between chronic pain and race- and weight-based discrimination.