For leading an artistic and technological revolution in gaming as a lead producer at Riot Games.

Forbes named Media, Culture, and Communication alum Victoria Caña (BS '16) to its list of 30 under 30 in Games. Caña serves as a lead producer at Riot Games, creator of The League of Legends, one of the most played games in the world generating more than $15 billion in revenue.

She was also named to the 2021 Game Awards Future Class: a group of individuals who represent the "bright, bold, and inclusive future of video games."

Caña says she's "on a mission to bring more diverse, accessible, and inspiring games to the world," and MCC could not be more proud of what she has accomplished to date. 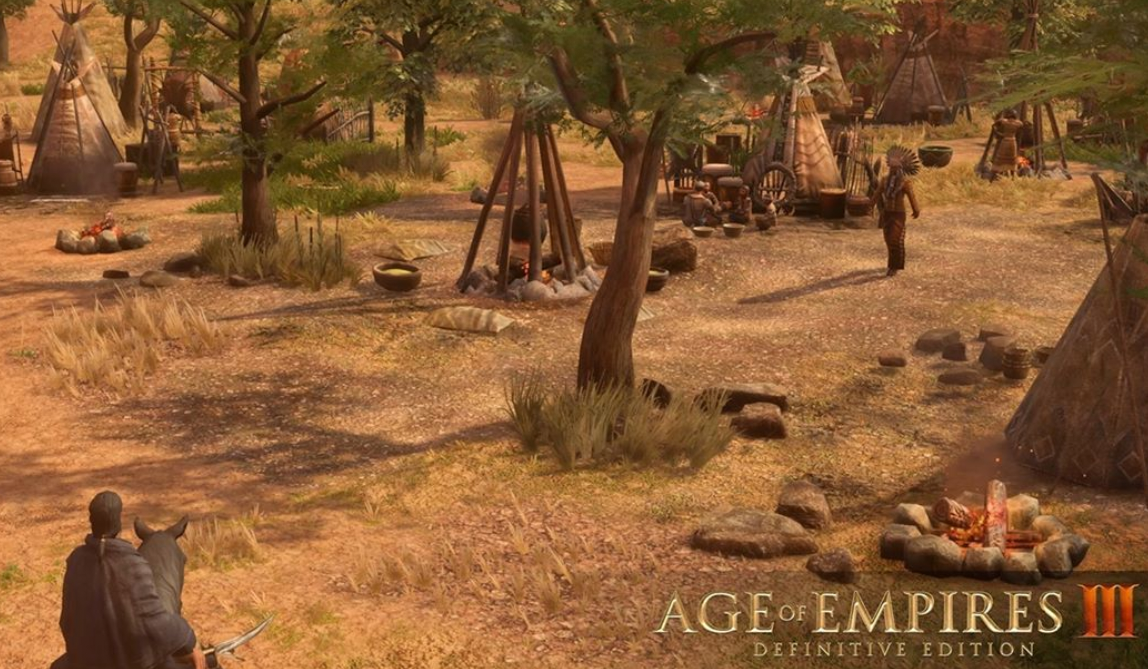 Media, Culture, and Communication doctoral student Tony Brave was the lead cultural consultant for the Indigenous people portrayed in Age of Empire III. 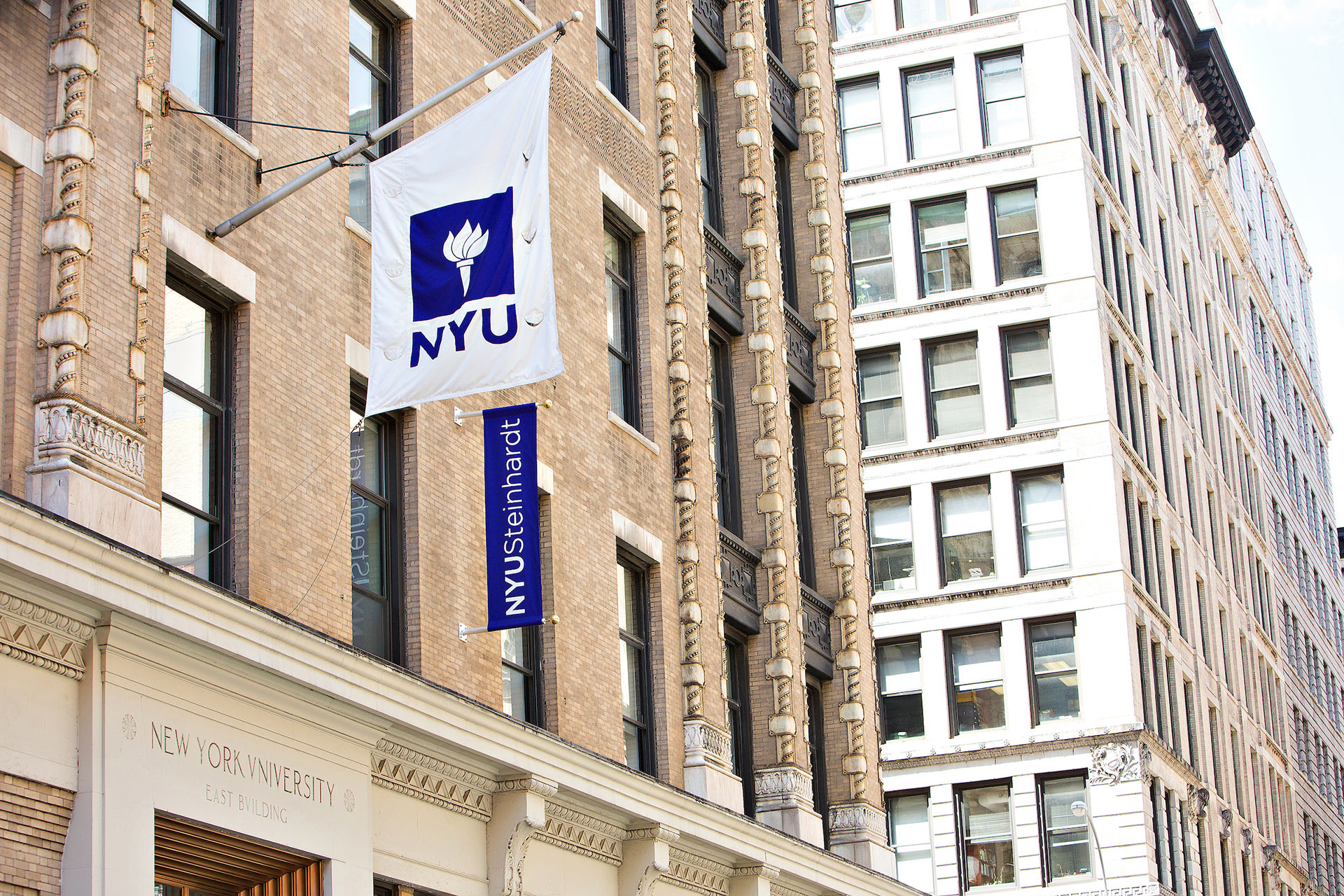 NYU in Top 10 for Media Studies 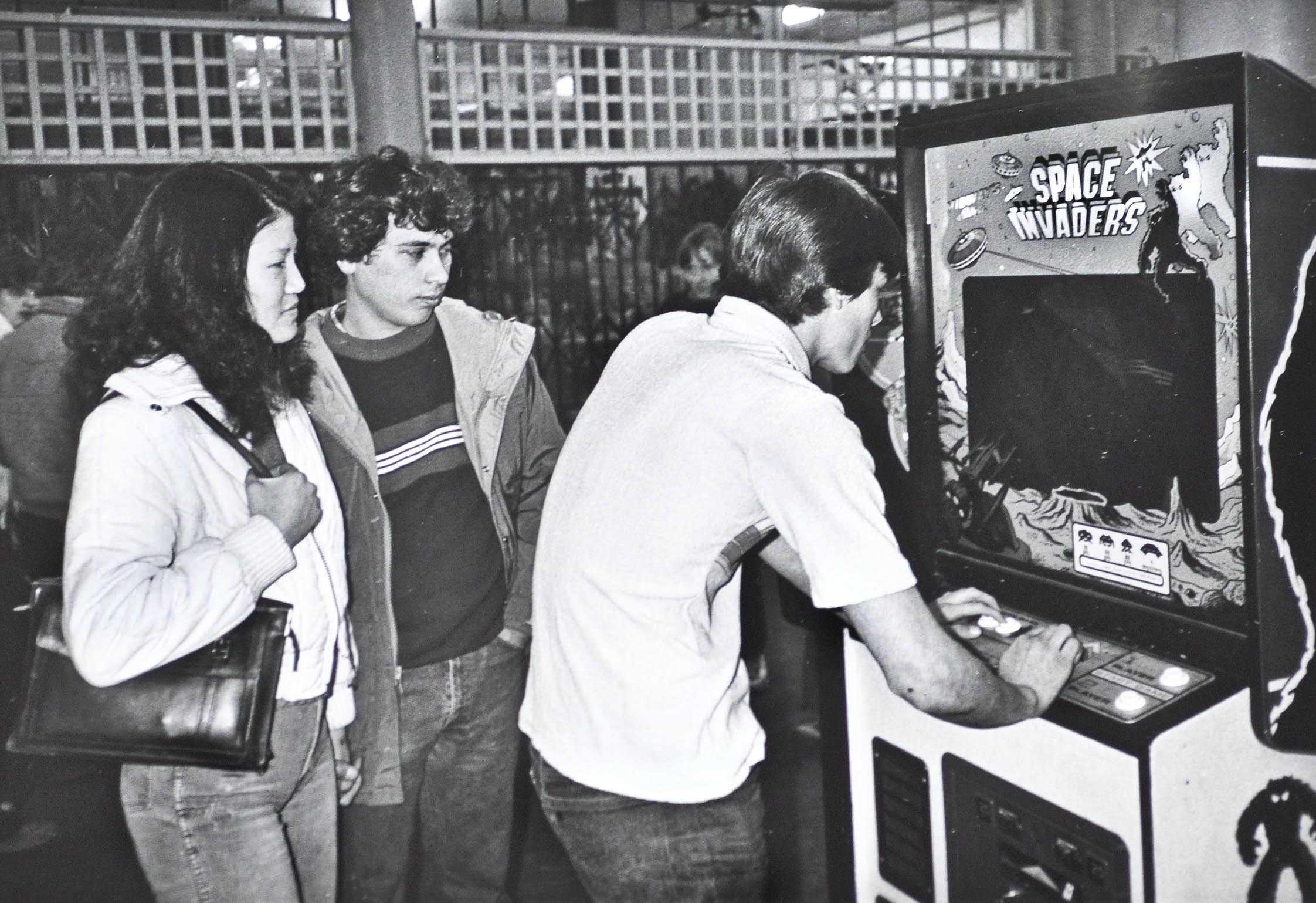 ROMchip: A Journal of Game Histories is a platform designed for the advancement of critical historical studies of games.