Alexander Galloway, professor of media, culture, and communication, has been awarded a 2019 Guggenheim Fellowship.  He is among four NYU faculty members year’s chosen from nearly 3,000 applicants in the United States and Canada. The Guggenheim Foundation awards fellowships to individuals who have demonstrated exceptional capacity for productive scholarship or creative ability in the arts. He will be completing a book on the history of cybernetics during his fellowship period.

Galloway, a writer and computer programmer who studies issues in philosophy and technology, is the author of several books on digital media and critical theory, including Gaming: Essays On Algorithmic Culture (University of Minnesota Press, 2006) and The Interface Effect (Polity, 2012). He is a recipient of the Berlin Prize (2018), a Creative Capital grant (2006), and a Golden Nica in the 2002 Prix Ars Electronica. 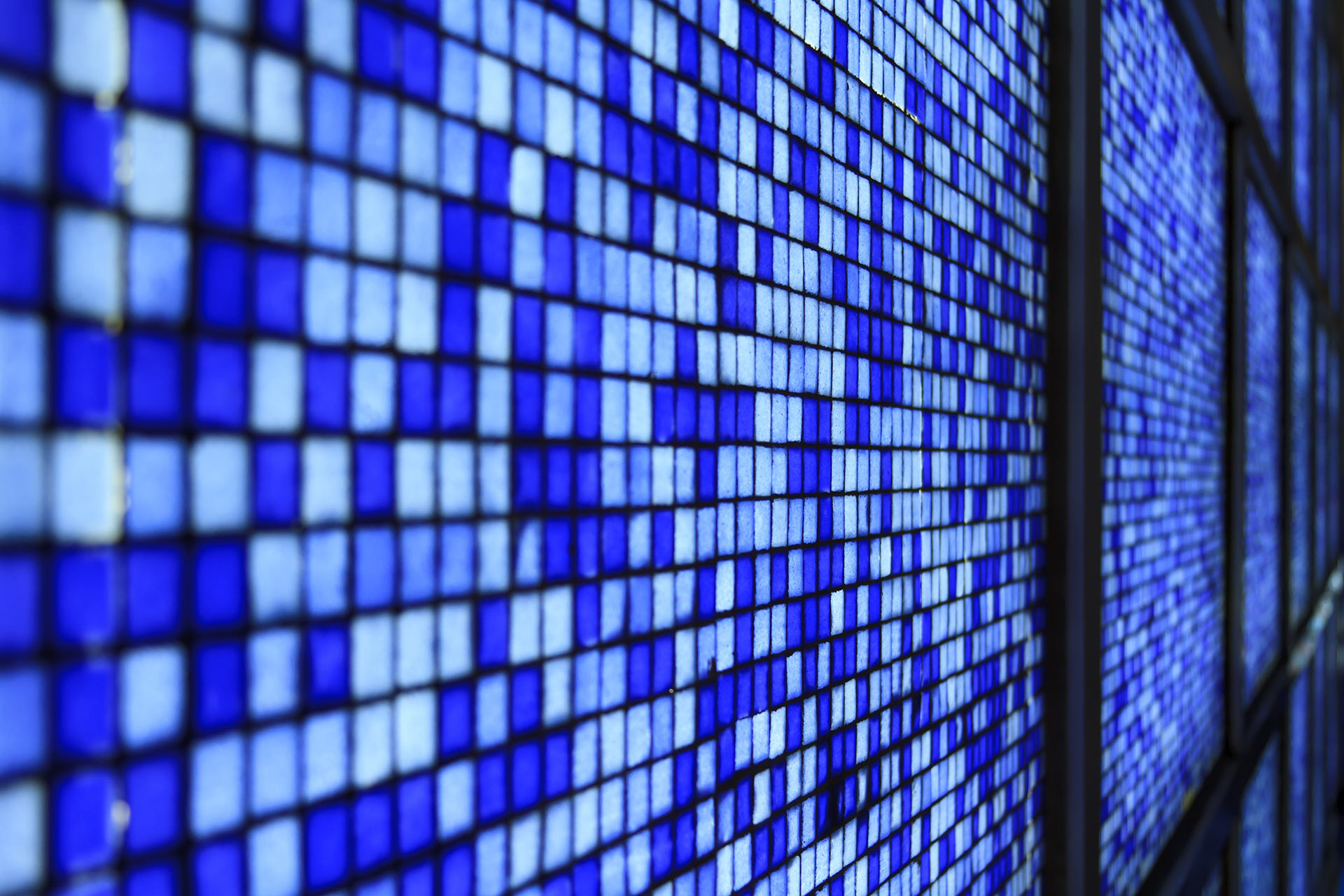 The MCC Media Lab is a digital media incubator and learning space housed in the Department of Media, Culture, and Communication.