An in-depth study of education reform in an international context. The goal is to understand education policy reform, with attention to the contexts and variables contributing to reform initiatives, With emphasis on original research and the exchange of ideas, students will explore educational reform's contextual variables and the push and pull factors such as globalization and key international institutions involved in reform. Different theoretical frameworks used to understand educational reform will be examined. 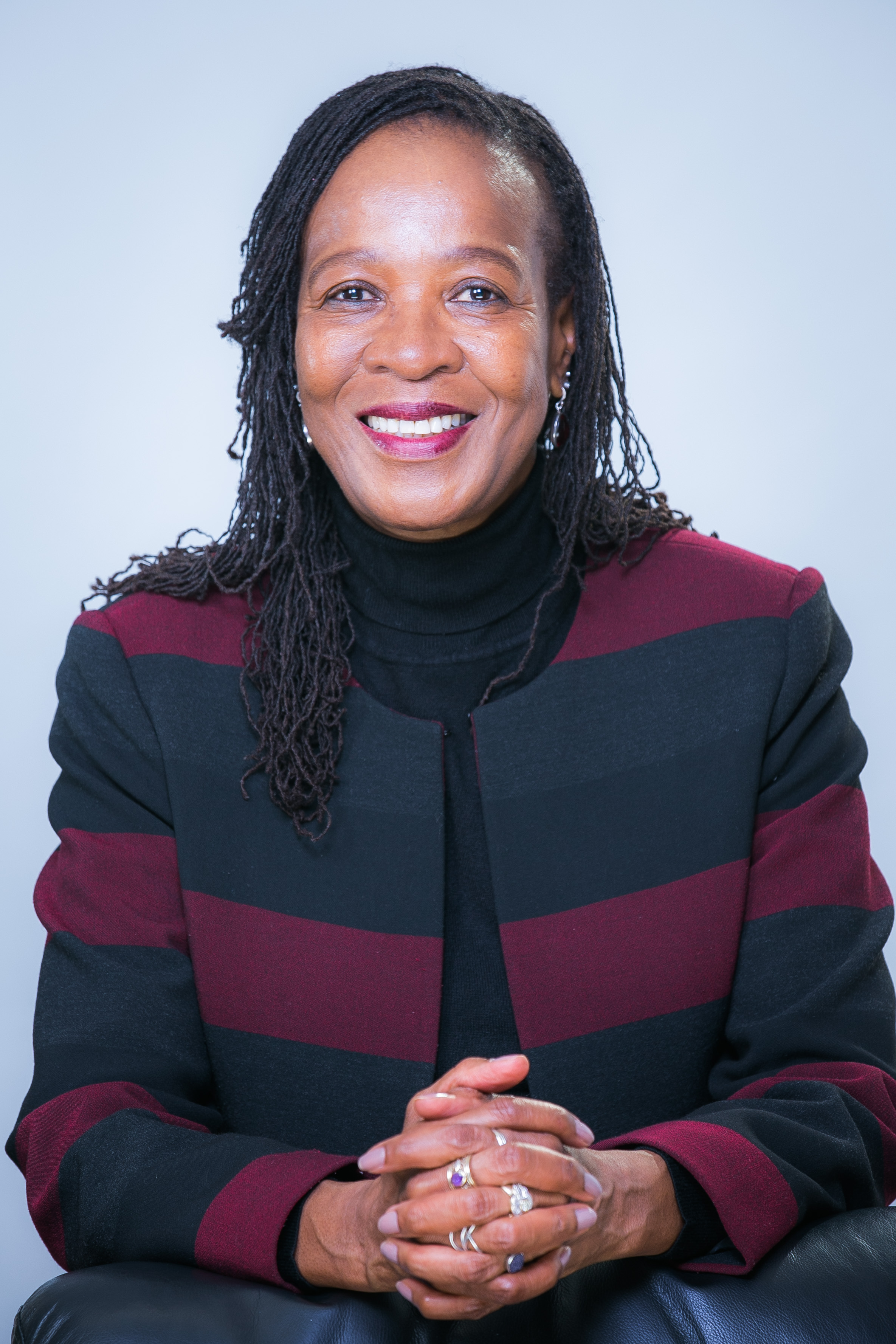